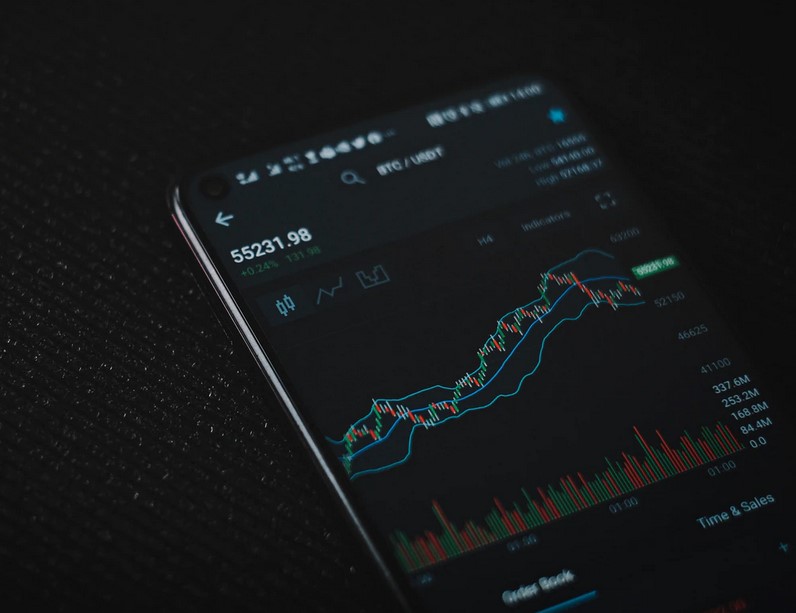 By The Numbers: This Is How Much Buterin’s Wealth Has Risen With Ethereum

Ethereum smashed through the $3,000 barrier and sits at new highs. While the cryptocurrency is at price discovery, its inventor Vitalik Buterin touched a milestone in terms of wealth. The 27-year-old has become the youngest crypto billionaire.

Buterin’s main wallet has seen low Ether Transfers since 2016 but appears to be more active in ERC-20 token transfers, as shown below. In 2021 Ethereum’s inventor token transfers and token contracts spike to new highs.

In an interview for Business Insider, Buterin talked about his introduction to Bitcoin and blockchain technology in 2011. He was the co-founder of Bitcoin Magazine, for the next two years he focused on Bitcoin-related projects. Eventually, he dropped out of university and dedicated his full time to the crypto space.

Ethereum was born from the idea that a blockchain-based platform can be used for many applications besides peer-to-peer payments. Buterin said:

(Ethereum intends to) increase the power of the system by making it more general purpose and applying it to blockchains.

As Ethereum’s price goes into uncharted territory, its mining sector fee income has hit a new low for the first time in 6 months. Dropping in about 27% during last week, the introduction of Maximal Extractable Value (MEV) and Flashbots fee optimization tools appear to be impacting the network. In consequence, the network’s transaction cost has been reduced for the user’s benefit.

ETH fundamentals support more appreciation. The cryptocurrency registers a multi-year low on its correlation with Bitcoin which stands at -0.26. In April’s final week, ETH saw a $10.45 billion outflows from exchange platforms, per data provided by IntoTheBlock.

ETH’s supply on exchanges keeps decreasing. In 2021, the cryptocurrency’s rally has been accompanied by a drop in this metric. Currently, it stands at a yearly low with less than 12% of ETH’s supply on these platforms, as shown below.

While Bitcoin’s recent rally seems to be supported by retail investors, Ethereum has gained institutional interest. CryptoQuant CEO Ki-Young Ju recorded a 400,000 ETH outflow from Coinbase at the beginning of April, a platform used by institutions to take positions in the crypto market, this coincides with ETH’s unstoppable rally to current levels.

This trend has continued with ETH-based products apparently absorbing a large outflow from BTC-based investments products during last week, according to a report by CoinShares. The firm stated the following: