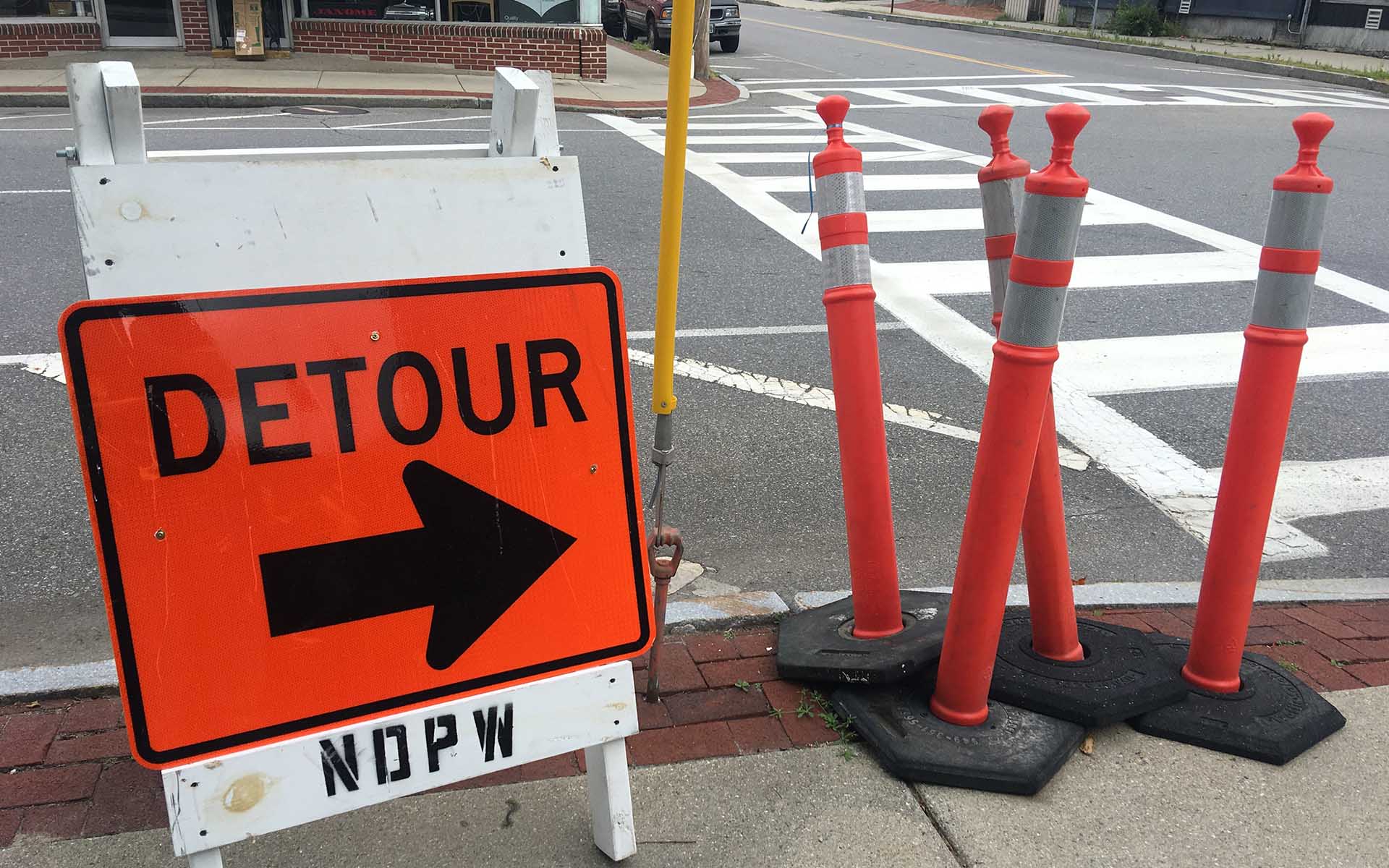 How Some Companies Are Bypassing Facebook’s ICO Ad Ban

Months after the Facebook crypto-related advertising ban, ads are still popping up here and there, promoting an array of different Initial Coin Offerings (ICOs). It turns out that all you need to do to circumvent the full-fledged social network ban is to slightly tweak your wording.

Back in January, Facebook announced that advertising cryptocurrencies, coin offerings (ICOs), as well as binary options are no longer allowed on the social network. A couple of months afterward, Google also banned crypto ads starting from June. Twitter didn’t lag too far behind, announcing its own crypto advertising ban a few weeks later.

The crypto community was up in arms. ICO marketing was seemingly going under. While some in the community believe that the crypto advertising bans might actually be beneficial to the space, others are fuming over the blanket ban. Fortunately, the Facebook crypto ad ban is proving surprisingly easy to circumvent – and all it takes is a small tweak to the ads’ wording.

That’s right, apparently using the word ‘c-currency’ instead of ‘cryptocurrency’ is quite enough to bypass the ad ban on the popular social media platform. 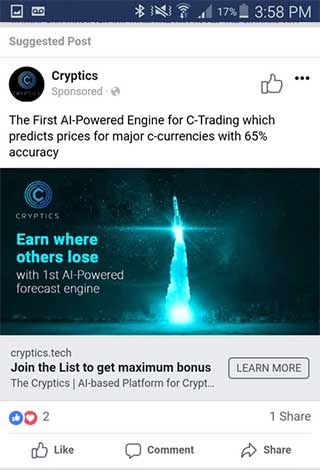 And while this is just an example, the implications are clear – all you have to do to promote your ICO on Facebook, despite its ban, is to avoid using terms which are forbidden.

Inconsistency at Its Finest

Days after the ban on Facebook was instituted, we kept seeing crypto-related ads as if nothing happened. At the time, a spokesperson revealed that “enforcement will begin to ramp across Facebook platforms over the coming weeks.”

Even though this seemed like a reasonable explanation back then as cutting off all crypto-related ads in an instant would have been rather impossible, given the overall magnitude that ICO marketing had taken, seeing ads of the kind 3 months later is getting rather inconsistent.

To be fair, a spokesperson has already contacted TheNextWeb, explaining:

We can confirm this ad was in violation of our policy and has been removed. Since announcing this policy our systems have been working continuously to better detect deceptive and misleading advertising practices; we realize enforcement may never be perfect, and so we appreciate you and our community reporting ads that don’t belong on Facebook.

And while it’s entirely true that “enforcement may never be perfect,” circumventing what should have been a serious ban on the most prominent social network with a rather dull word replacement doesn’t speak well for Facebook’s regulatory attempts in general.

What do you think of Facebook’s policy on banning ICO and crypto-related ads? Please let us know in the comments below!