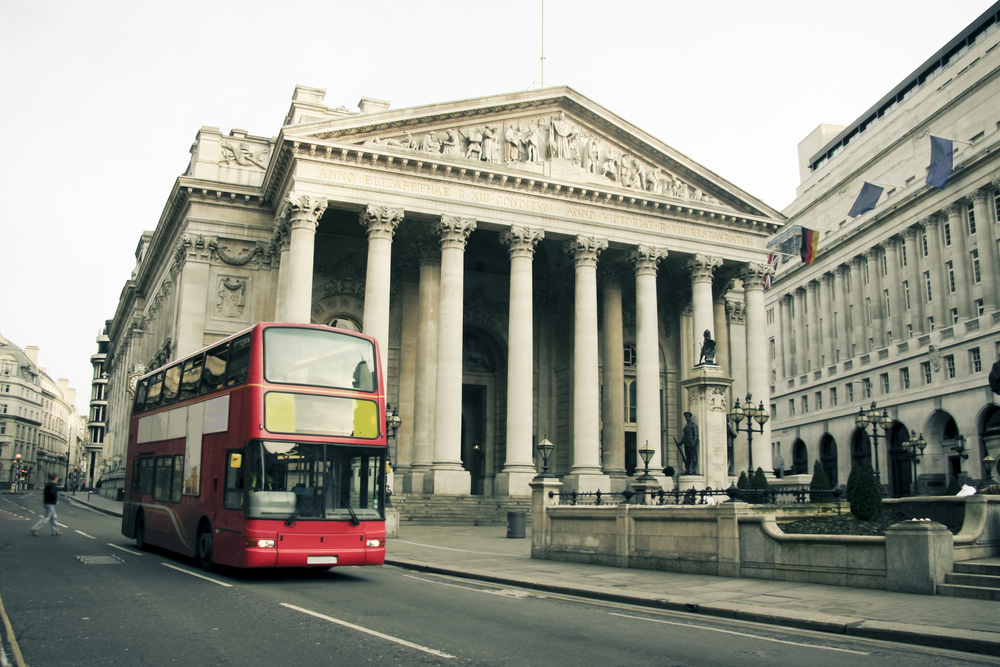 Bitcoin traders have increased their bullish outlook on the cryptocurrency as the Bank of England reportedly considers moving into negative interest rates.

According to a Telegraph exclusive published late Wednesday, the central bank is currently in the midst of a review of how negative rates could function in Britain. While a Reuters poll of economists shows a less likelihood of below-zero lending charges, Telegraph reports that they could come in the BoE’s November monetary policy decision.

Analysts Canterin Clark and Lark Davish tweeted that they expect Bitcoin to grow further if the BoE news is accurate.

The cryptocurrency’s rally started after the Federal Reserve decided to cut lending rates to near-zero in March. Coupled with an unlimited debt-buying policy, the US central bank sent bond yields in poor shape, prompting investors to seek profits in the riskier markets.

Bitcoin’s market capitalization grew from $88.5 billion to $269.89 billion between March and November.

Telegraph also reported that the UK Finance Minister would introduce additional economic measures to aid citizens through the coronavirus pandemic’s financial aftermath. That includes paying 80 percent of the wages to the workers that were furloughed due to the first lockdown.

England has entered the second lockdown this week after experiencing a dramatic spike in coronavirus infections.

A report from the Sun newspaper claims that BoE expects to add up to £200 billion to its existing quantitative program. In a separate issue, Reuters cites economists that believe the central bank would further expand its asset purchase threshold from £100 billion to £845 billion.

The expansionary policies could put downward pressure on the pound and pound-denominated financial instruments. Their medium- to long-term outlook makes diversification into Bitcoin and other hedging assets more appealing to investors.

Alex Saunders, the CEO & Founder of Nugget News AU, pushed the bullish Bitcoin narrative forward in his early Thursday tweet, stating the BoE and other central banks like it would need to push interest rates below zero.

“Interest rates literally have no choice but to keep drifting lower as long as the world remains $300T deep in debt,” he wrote followed by a colorful Bitcoin hashtag.

Away from the Bitcoin market, Standard Chartered Precious Metals Analyst Suki Cooper also predicted a Negative Interest Rate environment in the US. Her forecast concerned gold, another safe-haven asset that, like Bitcoin, surged incredibly high between March and October.

“Gold prices would likely test levels beyond the previous intraday high of $1,920/oz [back in 2011], as negative interest rates would lower the opportunity cost of holding gold,” Ms. Cooper explained. “Investors still appear to be under-allocated to gold, and negative rates could draw interest from retail to the official sector.”

Earlier this week, the Reserve Bank of Australia also slashed its lending rates to near-zero while announcing further quantitive easing. The European Central Bank is maintaining a below-zero rate policy since 2014.

So far, everything points to a big Bitcoin rally.