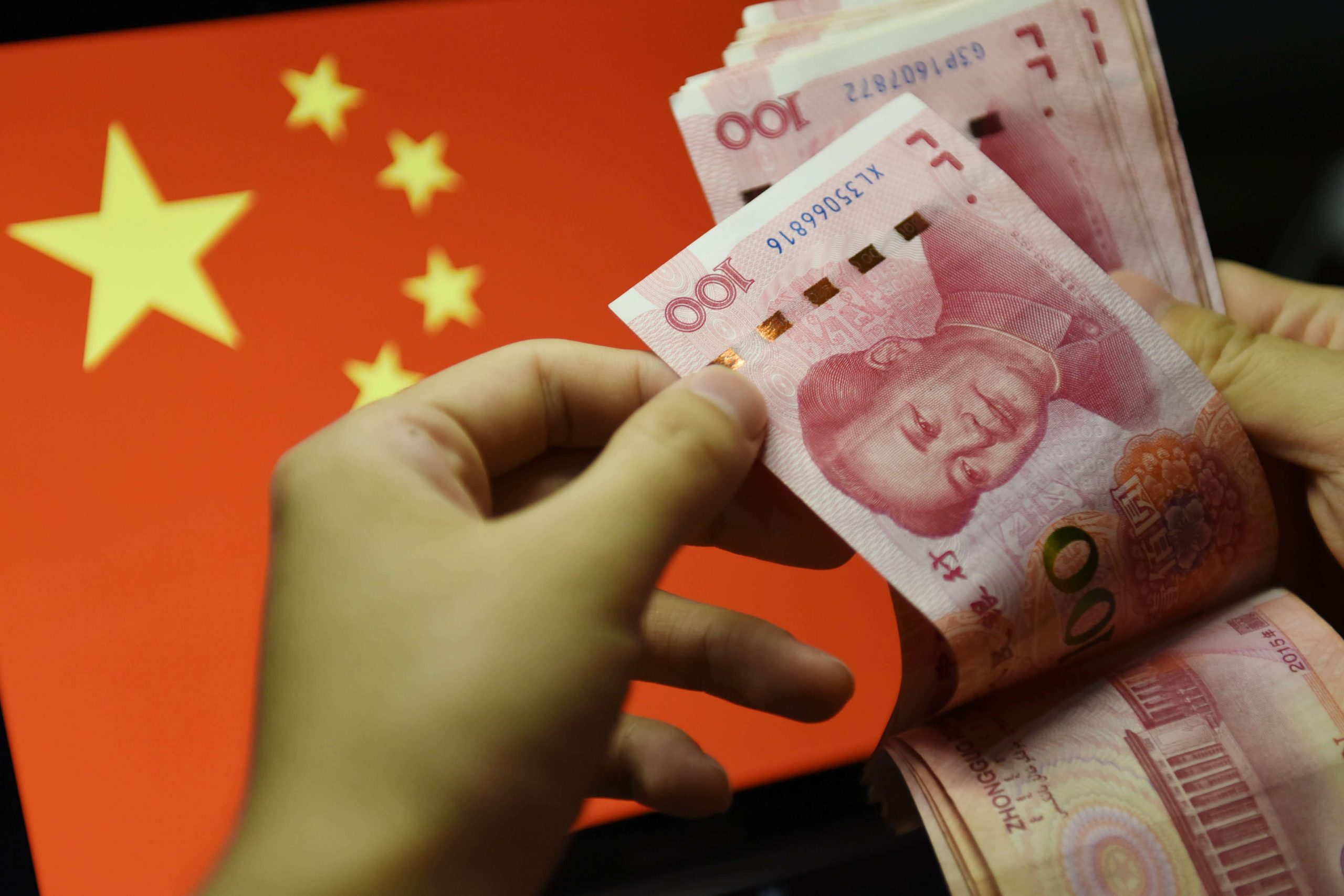 China, which has the world’s most advanced digital currency initiative, has distributed more than $40 million in red envelopes containing digital yuan thus far. The CBDC’s promotional effort is now focusing on five main cities, with regional development priorities in mind.

The experimental implementation of the digital RMB, the central bank digital currency (CBDC) issued by the People’s Bank of China, is moving forward quickly in China. The project is now in its eighth year of development, including large-scale experiments across the mainland and cross-border tests with Hong Kong. It was first announced in 2014.

The ‘red envelope’ campaign, which was created to get the digital yuan into the hands of Chinese consumers, is growing in popularity. According to a research by the Tuoluo Research Institute, the amount of money transferred to Chinese residents in digital RMB red envelopes has surpassed 269 million yuan, or roughly $41.5 million.

Red envelopes are little packets containing money that are commonly presented to children, family members, friends, or colleagues as a good luck wish in Chinese custom. In China, the color red is associated with vitality and happiness.

The article, which was published by the Chinese crypto news outlet 8btc, discloses that the government is presently concentrating its efforts on five major cities: Shenzhen, Suzhou, Beijing, Chengdu, and Shanghai. Authorities there have issued 230 million Chinese yuan (about $35 million) in red envelopes with digital RMB.

The central government is “taking regional development objectives into account, and the frequency and extent of the promotion are accelerating outward,” according to the report. For example, the digital RMB program in Beijing, which just launched a lottery to distribute 40 million digital yuan ($6.3 million), is primarily centered on the 2018 Winter Olympic Games.

In the Chinese capital, two pilots have made tremendous progress. Selected merchants in the Wangfujing business district and the online marketplace JD.com began accepting digital currency payments as part of the first one. The second trial project will concentrate on the 2022 Beijing Winter Olympics’ food, accommodation, transit, travel, commerce, entertainment, and information scenes.

Meanwhile, Shenzhen, China’s industrial and financial centre, has dispersed 60 million yuan ($9 million) in digital RMB red envelopes. The CBDC’s application scenarios have gradually expanded to include government services such as medical care, education, and transportation, as well as consumer goods. Over 30,000 merchants in the city are now trying to implement digital yuan payment capabilities.

Chengdu has distributed 40 million digital yuan (nearly $6 million) thus far. The pilot has attracted at least 11,000 retailers. They work in a variety of industries, such as catering, retail, and entertainment. Chengdu has also started a digital yuan trial in the city’s administrative area’s public transportation system. Chengdu’s red envelope initiative, according to Tuoluo, “highlights the qualities of digital currency — small-value, high-frequency trading, and inclusive finance.”