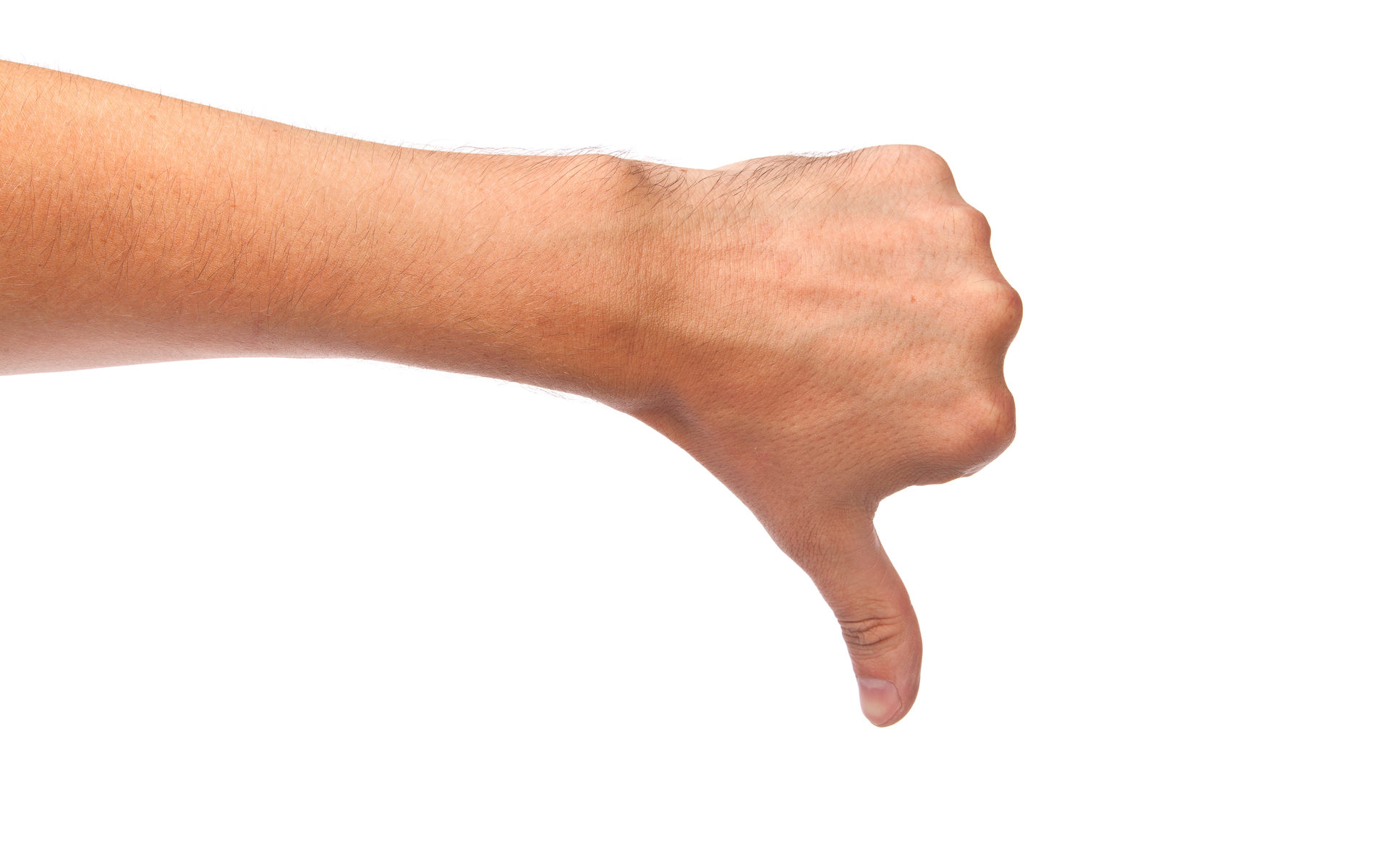 Things are not looking rosy for Chinese bitcoin mining giant Canaan after day one of trading and they could get far worse today. BTC has dumped almost 4.5% in 24 hours and crypto markets have shed $10 billion in total so a red Friday is about to begin.

The long-awaited IPO for Chinese crypto mining hardware manufacturer Canaan kicked off with a $90 million listing. Bloomberg reported that the Hangzhou based firm sold 10 million American Depository Shares (ADS) for $9 apiece on Wednesday. An ADS is a USD denominated equity share of a foreign-based company available for purchase on an American stock exchange.

The valuation was way less than the $400 million slated by the company in October in Hong Kong. Additionally, its lead underwriter, Credit Suisse Group, pulled out before the IPO was launched leaving Citi, China Renaissance, and CMB International Capital to run the books.

Three Arrows Capital CEO Su Zhu noted that the shares actually opened at $13 but fell back to $9.5 pretty quickly.

By the end of the first day’s trading, the stock had fallen to just below the initial price at $8.99 according to Bloomberg. The report continued to add that there was a spike of around 44% which would have pumped prices to $13 initially. The price actually spent most of the first day below $9 but recovered to retouch it by the close of trading on Thursday. 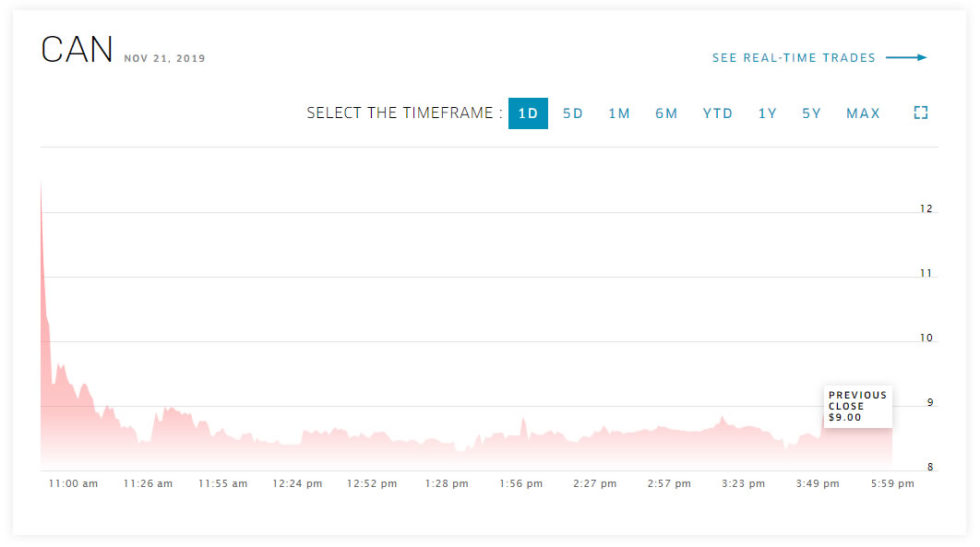 Friday will be interesting but if crypto markets are anything to go by, Canaan has a rough day ahead as shares could dip further into the red.

Since this time yesterday total crypto market capitalization has shrunk by 5%, or just over $10 billion. Bitcoin has led the selloff plunging through support at $8,000 in a slide down to an intraday low of $7,400 according to Tradingview.com.

BTC has since recovered to settle just over $7,600 at the moment which is a key support it must hold to prevent a larger collapse down into the high $6,000s. The $6,400 range was a strong level last year but bitcoin has spent very little time there in 2019 so could easily sink right through it.

Overall sentiment has been bearish all week as the king of crypto sheds all gains from its China induced pump late last month. Since it hit that high just below five figures, BTC has dumped 23% in less than a month.

Canaan is likely to have a red Friday if its price does anything close to what bitcoin has done over the past 24 hours.

Will Canaan shares dump alongside BTC? Add your comments below.