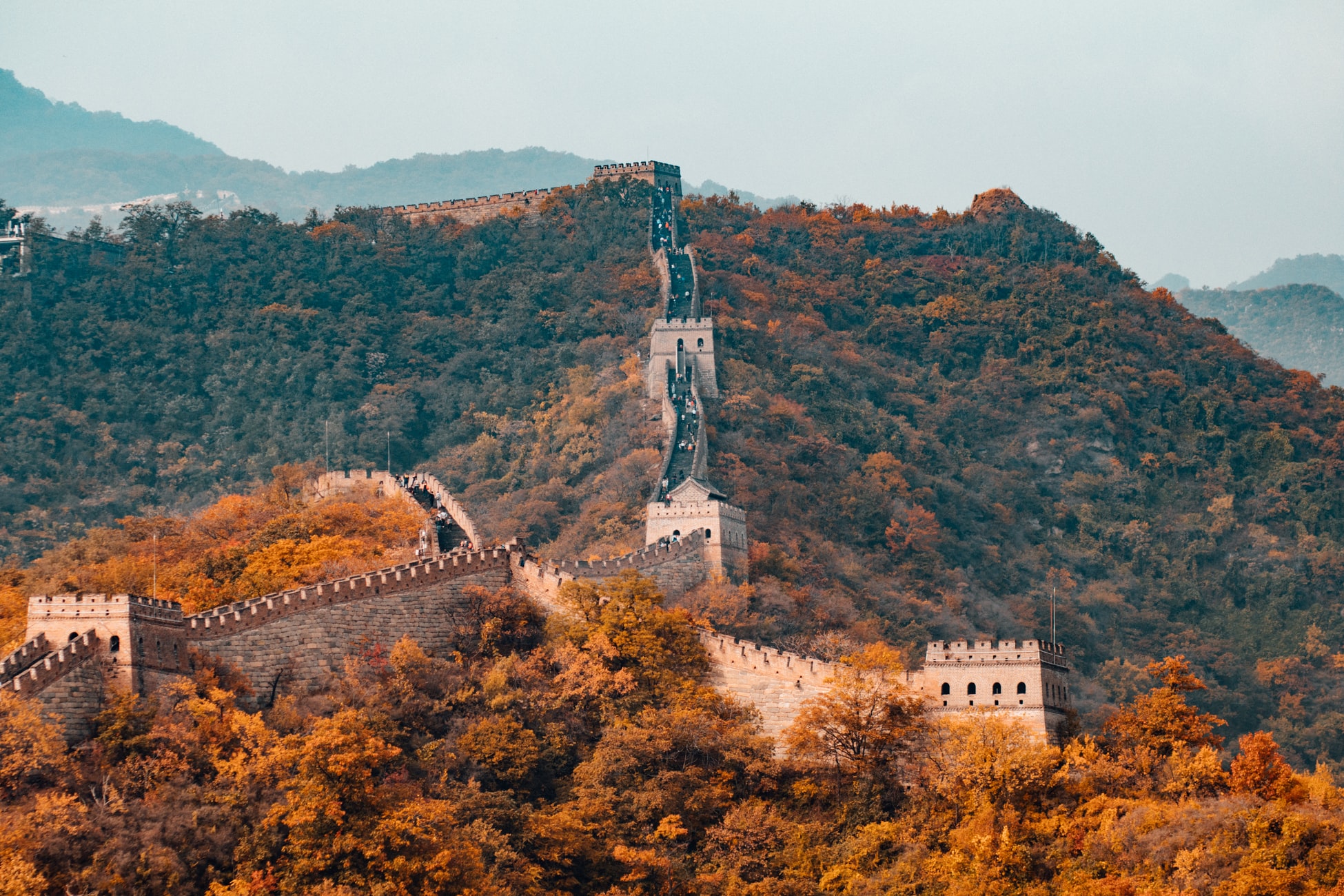 Bitcoin trading remains banned in China, but that has not deterred its citizens from exploring the cryptocurrency as their potential alternative investment.

That is evident by the cryptocurrency’s growing search trend in the world’s second-largest economy. Data on Google Trends shows that volume for the keyword ‘Bitcoin’ is set to hit a perfect 100 this week in China, proving that more users are looking into the cryptocurrency amidst the Coronavirus-led global economic crisis.

The exhilarating Bitcoin trend appears at the time when Chinese savers are reportedly looking to move out from popular money market funds for riskier alternatives. In its latest report, Bloomberg found that annualized returns on some mutual funds are even lesser than the interest earned via bank deposits.

Meanwhile, even safe-havens like China’s 10-year government bonds have become less attractive after its yield fell to its worst since 2002.

It is now evident that Chinese savers are running out of good alternatives.

All the major sectors, including manufacturing, are hit by the global Coronavirus pandemic. So far, China’s healthcare and cloud sector are the remaining best bets in the mainstream market, with their exchange-traded funds returning at least 20 percent profits so far into 2020.

Bitcoin Investments Could Grow in China

The proximity between Google’s rising ‘Bitcoin’ trends and Chinese investors’ hunt for riskier assets are likely not a coincidence.

Recent history shows an anecdotal correlation between the two metrics. In 2019, for instance, search volume for ‘bitcoin’ topped on Baidu against the backdrop of the US-China trade war. The same period saw the cryptocurrency hitting its year-to-date high near $14,000.

Later, analysts noted that the Chinese investors were using bitcoin as a means to protect their portfolios against then-dwindling yuan. That showed people’s likelihood of using the cryptocurrency when returns in the traditional markets become too meager. The same could be happening now.

The Coronavirus pandemic has pushed China’s economy down to 6.8 percent in Q2, according to economic data released Friday. IMF estimates that the country’s GDP will shrink by 3 percent this year, leaving its top sectors under strain.

In response, the People’s Bank of China is set to introduce a massive stimulus package, reports Nasdaq. That could leave yuan under stress which, in turn, could prompt some investors to seek safety in bitcoin.

Photo by Viktor Forgacs on Unsplash