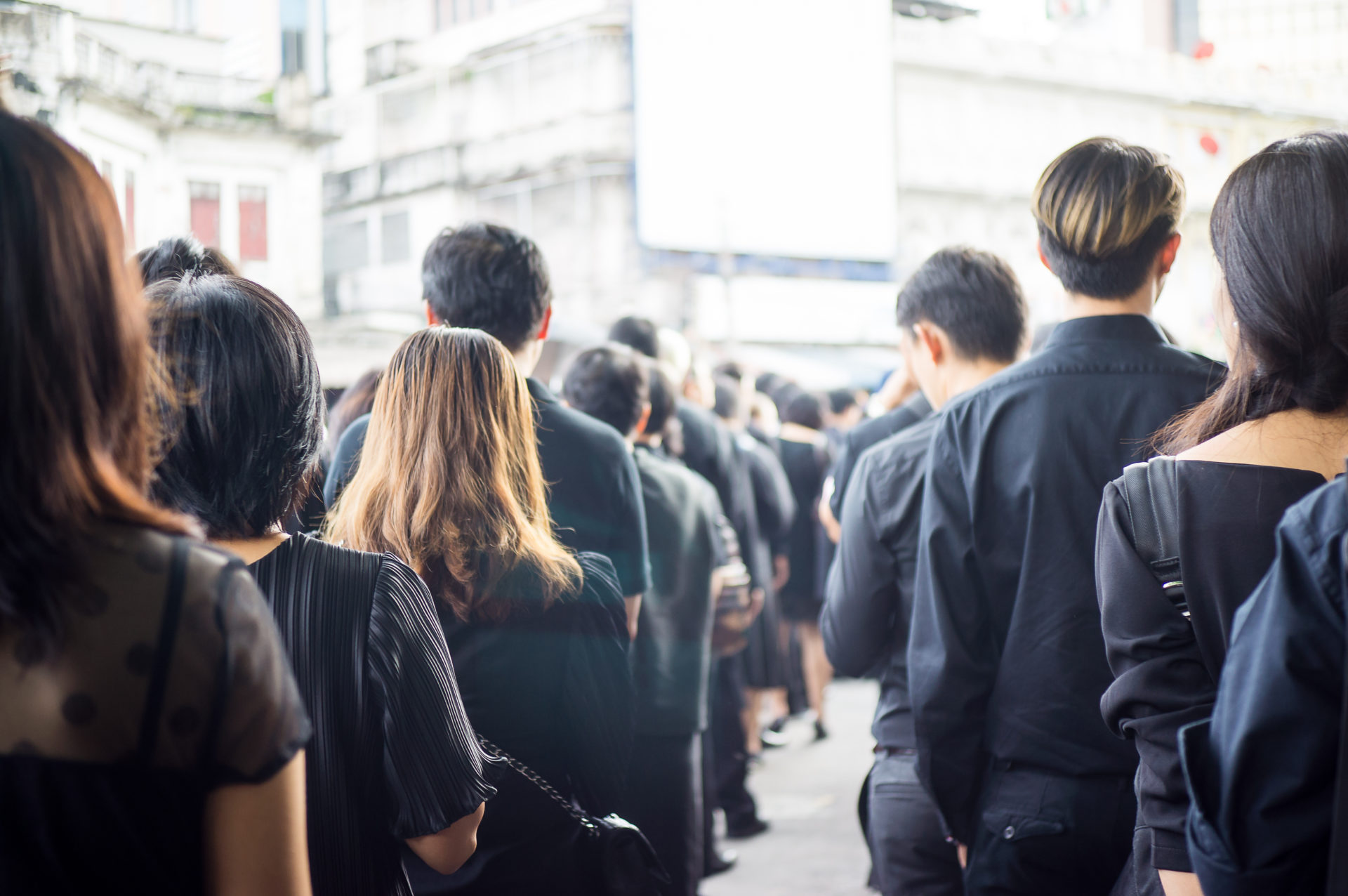 The Civil Media Company’s ambitious plan to sell $8 million worth of its cryptocurrency token CVL, and fund a decentralized platform for new journalism, has failed for now.

Many investors were skeptical of Civil’s vision, and they were proven right when Civil announced on Tuesday it will refund its investors. Civil’s hyped initial coin offering (ICO) failed to attract enough interest. Civil announced it will give refunds to all CVL token buyers by October 29th.

In a blog post, Civil chief executive officer Matthew Iles admitted that the token sale was a disappointment. “This isn’t how we saw this going,” Iles wrote. “We are still working nonstop on the goal of making our soft cap of $8 million.”

Civil wanted to sell 34 million CVL tokens for between $8 million and $24 million. The ICO opened on September 18th and concluded this week. Only 1,012 buyers purchased $1,435,491 worth of CVL tokens. Civil reported that an extra 1,738 buyers successfully registered for the sale, but never completed their contribution. The registration process was complex and required a blockchain knowledge exam. 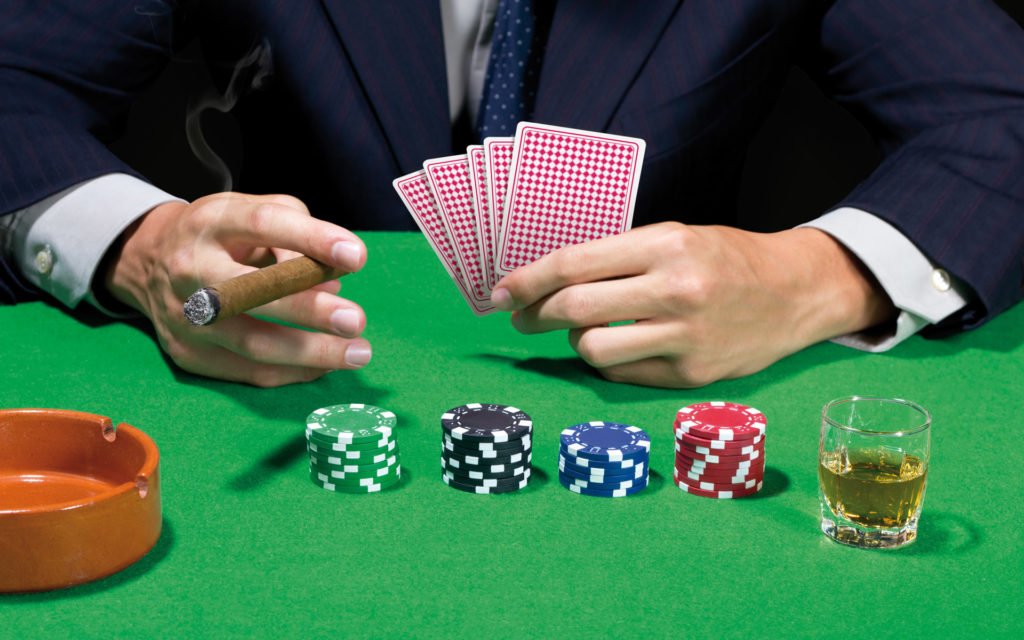 But Civil is not giving up. The company stated: “A new, much simpler token sale is in the works.” Once the new tokens are distributed, Civil will launch three new features: a blockchain-publishing plugin for WordPress, a community governance application called The Civil Registry, and a developer tool for non-blockchain developers to build apps on Civil.

ConsenSys, a blockchain venture firm that invested $5 million in Civil last fall, has agreed to purchase $3.5 million worth of the new tokens. The purchase is not equity, for all capital from the token sale is committed to the Civil Foundation, an independent nonprofit initially funded by Civil that funds grants for the Civil network newsrooms.

A recent Wall Street Journal report claimed Civil had reached out to the New York Times, the Washington Post, Dow Jones, Axios, and others, but failed to spark interest in its token. Aside from its token sale, Civil has created strategic partnerships with media companies like the Associated Press and Forbes, which reported that the failed token sale will not impact their partnerships.

Civil has blockchain competitors targeting journalism. Nwzer, Userfeeds, and Po.et are all trying to change the content industry with new technology. It seems too early to tell which projects will succeed in the complicated journalism space.

Disclaimer: The author does not own any CVL.

What do you think the impact of Civil’s failed token sale will be on blockchain and journalism? Let us know in the comments below!