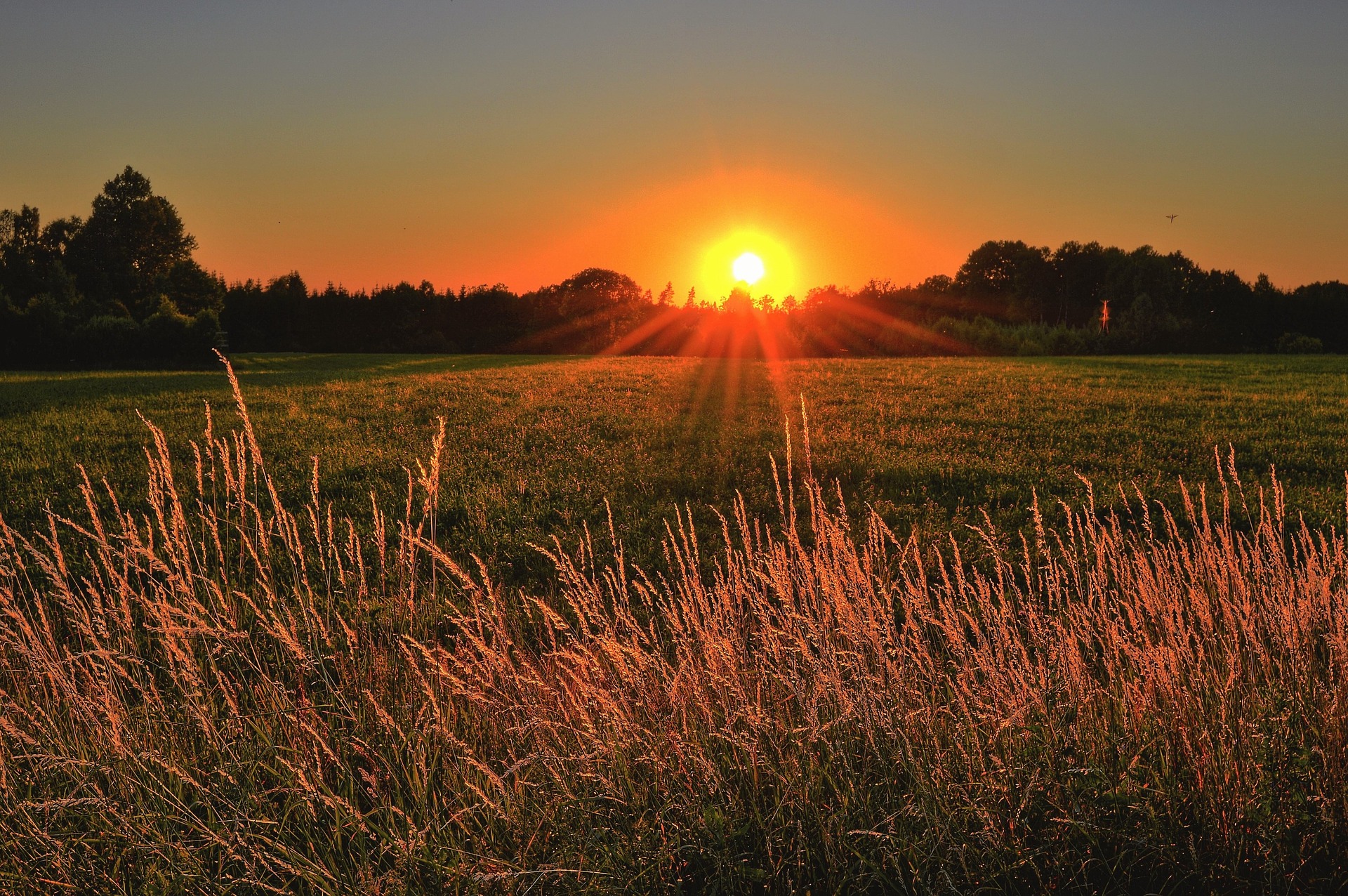 Over the past years, Bitcoin has raised concerns on the environmental impacts of crypto mining, and as the Lightning Network and other crypto innovations come to life, the time has come when they have figured out some solutions to the question… how will Bitcoin work when environmental impacts are mitigated?

“Crypto Has A Carbon-Intensity Problem”

Paolo Natali, principal at the Rocky Mountain Institute’s Climate Intelligence program, has said that “crypto has a carbon-intensity problem.” This has been a common sentiment for a several years now, as we learn more about the process and impacts of mining these coins. People are now becoming more involved with environmental projects, and this wall has posed a threat for many crypto tokens, bitcoin included, when Elon Musk called them out via his Twitter page. Elon has spoken his mind about how he sees crypto as a beautiful idea, but one that still is conducive to substantial unknown harm to thee environment. Musk’s comments hold weight, as his impact on tokens like DOGE have been notable; let’s just say that Musk has pull in todays younger generation regarding what to invest in.

Some of Bitcoin’s mining companies are started to shift to energy-friendly practices before things get too hectic. New York proposed a ban that would stop the use of fossil fuels to mine crypto. The more Bitcoin’s prices rise (as more BTC is mined), the more energy it will take to mine, and environmental activists argue that Bitcoin’s use of electricity in mining is adding on to the global warming crisis. Some altcoins have directly addressed this, such as Cardano teaming up with independent companies to address environmental impacts.

Bitcoin miners are now trying to solve the problem with more efficient ways of using energy to mine, but these efforts take time and development as the landscape grows.

The Environmental State Of Bitcoin In America

In present day, we’ve seen China’s crackdown on the mining of bitcoin and use, and many states throughout the US are looking to take advantage of the economic potential at play. Here are several states that have been in the mix:

We know the damage and potential impacts at play, but we also know changes will come and with a huge global warming meeting coming in the next month, officials will find a way to implement regulations and solutions to cut back on the energy and carbon issue around bitcoin and broader crypto.

The world is turning in the direction that best fits humanity: as bitcoin brings a new economic hope for many, will change be a question or solution to the on going Bitcoin battle?