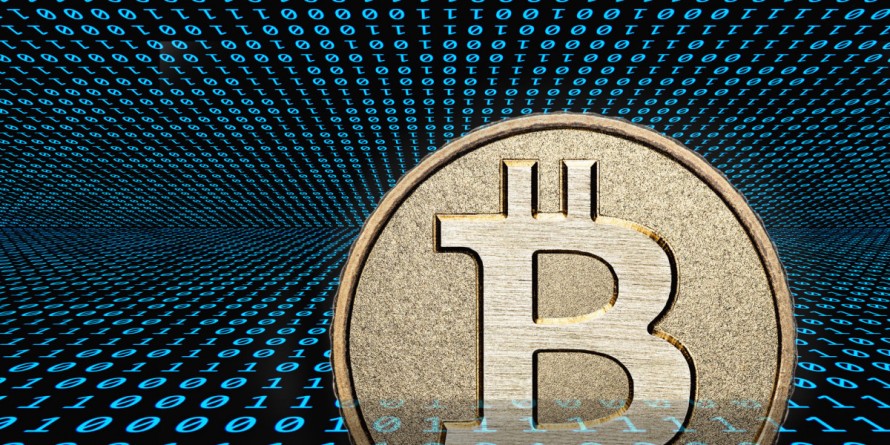 Are Companies Like Coinbase and BitPay Giving the Best Bitcoin Approach to Newbies?

An interesting thread was posted at reddit this last Thursday raising an important issue;
Bitcoin is becoming more and more mainstream by the day, in many parts by the help of companies like Bitpay, Coinbase or Circle. 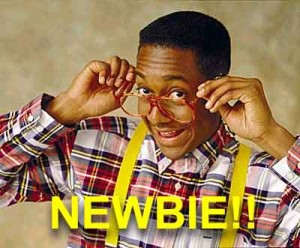 These companies are trying to facilitate Bitcoin adoption by offering a simpler approach and the easiest way for newbie’s and merchants start using the digital currency but without having a real contact with it.

The thread “Can we please educate n00bs about security and privacy instead of just being lazy and sending them to Coinbase and Circle?” was posted by the user named frankld and soon turned into a hot debate.
While some consider this topic to be pretty relevant and of extreme importance because in a way these companies are turning into bitcoin banks, others believe that we should be doing exactly the opposite and be as much supportive as we can with these Companies:

“Send them to Coinbase or any simple way to buy $20 worth of bitcoin and play around with it. They once they understand what bitcoin is all about and they want to get more serious about it, then start teaching them about how to safely store thousands of dollars in bitcoin if that’s what they want to do.”

Along several years of campaigning for the introduction of bitcoin to the general public use and merchant adoption, the community has behaved very much in way that would be assumed it was in favour of such business model approach made by companies like Coinbase. The fact is that, the industry expanded in a way that became extremely necessary to develop such kind of new business models since it could only benefit Bitcoin and its mainstream entry. Their contribute was not only regarding bitcoin awareness, but also and more importantly to deliver an easy, secure and simple way of dealing with Bitcoin. Companies such as BitPay, Coinbase and Circle have given an immense contribute for a wider adoption while helping to ensure confidence in dealing with this new type of internet volatile and instantaneous “cash”. 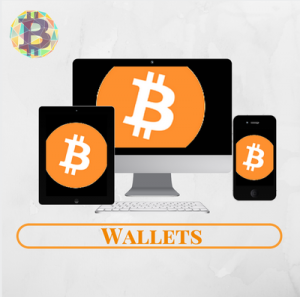 Some people automatically assume this type of business model gave non technical users an opportunity to discover the wonders of bitcoin, while others defend that even though these businesses represent a real value for bitcoin acceptance they tend to lead newcomers to forget the intrinsic relation between security and bitcoin along the enormous utility of distributing some relevant knowledge in digital currency. Besides this these Companies are becoming farther away from what the initial Satoshi’s designs were.

Both these positions are regarded as correct but as one user describe: “If someone is interested in bitcoin and has little to no technical background, then trying to explain private/public keys, 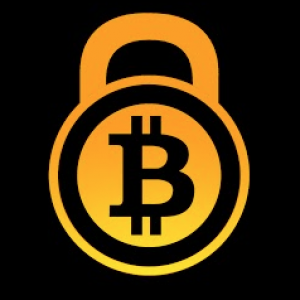 encryption, blockchain etc is a TERRIBLE way to go about it.”
Furthermore, it really is in human nature to set aside complicated methods of doing things over the easiest way and a not so technical and deep approach. So, in a way, all we need is to come into a consensus between having to find the perfect method of explaining approach about security, private and public keys and a simple and easy way of having to deal with it.

But considerations set aside it does not seem wise to send a newcomer to get overwhelmed with offline methods of storing bitcoin, encryption, and other security issues for his first $20 investment into Bitcoin. It seems more reasonable to develop a new set of instructions approach to all of these issues and many of them can already be made through the work of Companies like BitPay or Circle. They simply need a little more commitment from that part and try to deliver, perhaps an in step by step approach of what is considered to be truly relevant information. 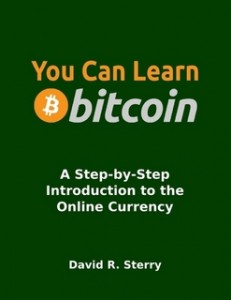 Throughout this debate several options were considered and one of the most natural being newbies who want bitcoin for the first time are only into knowing how to buy a little bit of bitcoin. They want to do this as easy as possible so that then they can try to buy something with it without having to lose much time in software installations and the complete history of cryptography. After some time dealing with it they might want to store a larger sum of dollars in bitcoins, and then they’ll surely be fully interested in security issues and in increasing their knowledge. To get started and to just get into the game, it makes much more sense to go with the simplest way.
A better approach would probably be to teach newcomers that there are easy ways to get started, but also trying to turn the introduction process into a learning curved process.
It takes some time and effort to reach some understanding of Bitcoin, cryptography, security, etc. and even to grasp what its applications could be; however the real outcome is that the vast majority of people are not going bother with learning.

But that would be likely a very positive approach of what these types of companies have been doing for bitcoin; and even though companies like Coinbase, Circle or BitPay may seem to be leaving behind what the real purpose of bitcoin is, they have been effectively the main conductors of this new financial revolution when it comes to getting new players in the game. However, it raises a new set of questions regarding what direction the ecosystem is going.

What are your suggestions for people new to Bitcoin? Tell us in our comments section below.