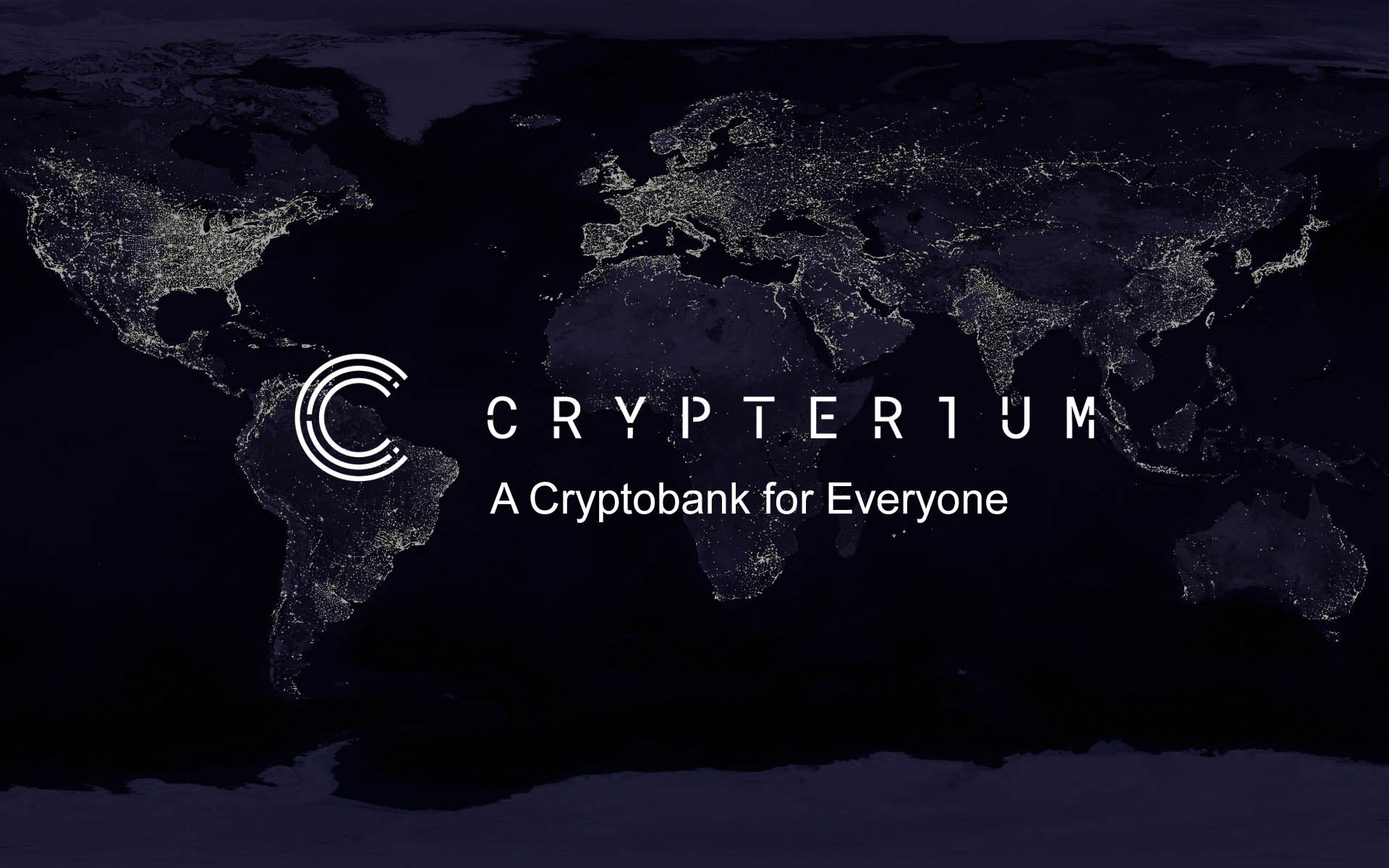 It looks like Crypterium will be the most popular ICO to have started in the last quarter of 2017. The tokens of the nascent cryptobank, which went on sale on October 31, were an immediate smash hit with buyers, hitting the company’s soft cap in a mere five hours.

Even more interesting was the widespread distribution of the sales – buyers flocked in from 143 countries all over the world. The largest purchases came from the United States and Russia, but countries such as the Czech Republic, Malaysia, Turkey, Japan and the UK were also notably represented. In contrast to some other offerings, where a few major institutional investors buy up the bulk of tokens, by November 19 there were more than 17,000 registered token holders.

Even after the substantial initial boom, buyers continued to show interest in the company’s project. A bit more than a month after the first results were announced, records showed that by December 24 the number of token holders had swollen to more than 50,000. Obviously, these cannot all be major institutional backers – the average purchase of tokens has been just north of $500.

Crypterium co-founder and CEO Vladimir Gorbunov is understandably delighted by the results:

I believe that of all the ICOs in the past few months, we are number one in terms of the number of token holders. We seem to appeal not just to people looking to acquire major holdings, but also to people just looking to actually use our currency. This broad-based support shows there is after all a mass market of people who are ready to use cryptocurrency and blockchain in their everyday life.

Part of Crypterium’s appeal may lie in the potential breadth of application of its cryptocurrency. As a future cryptobank, it is seeking to make its decentralized cryptocurrency ecosystem a part of daily life. To do so, it is creating a way to allow cryptocurrencies to be used to make instant payments for everyday purchases – paying bills, purchasing transit tickets, eating out – in short, every way one might use cash or a credit card.

The project, which is based on an open-source platform, will also feature an innovative system to allow businesses to acquire cryptocurrencies (including an option for sellers to receive fiat currencies when purchases are made in cryptocurrency). The project’s third area of focus is to turn crypto loans into a more accessible product. The fact that the cryptobank platform is open to outside developers is a major advantage.

Crypterium’s ICO continues through mid-January, so the final tally for the ICO is not yet known. For now, though, they must bask in the acquisition of a new following and the acclaim that comes with being the newest and brightest star in the cryptocurrency firmament.

For more information about Crypterium please visit crypterium.io and download the project whitepaper.

What are your thoughts on Crypterium? How will cryptobanks help boost the adoption of cryptocurrencies by consumers? By businesses? Let us know in the comments below.