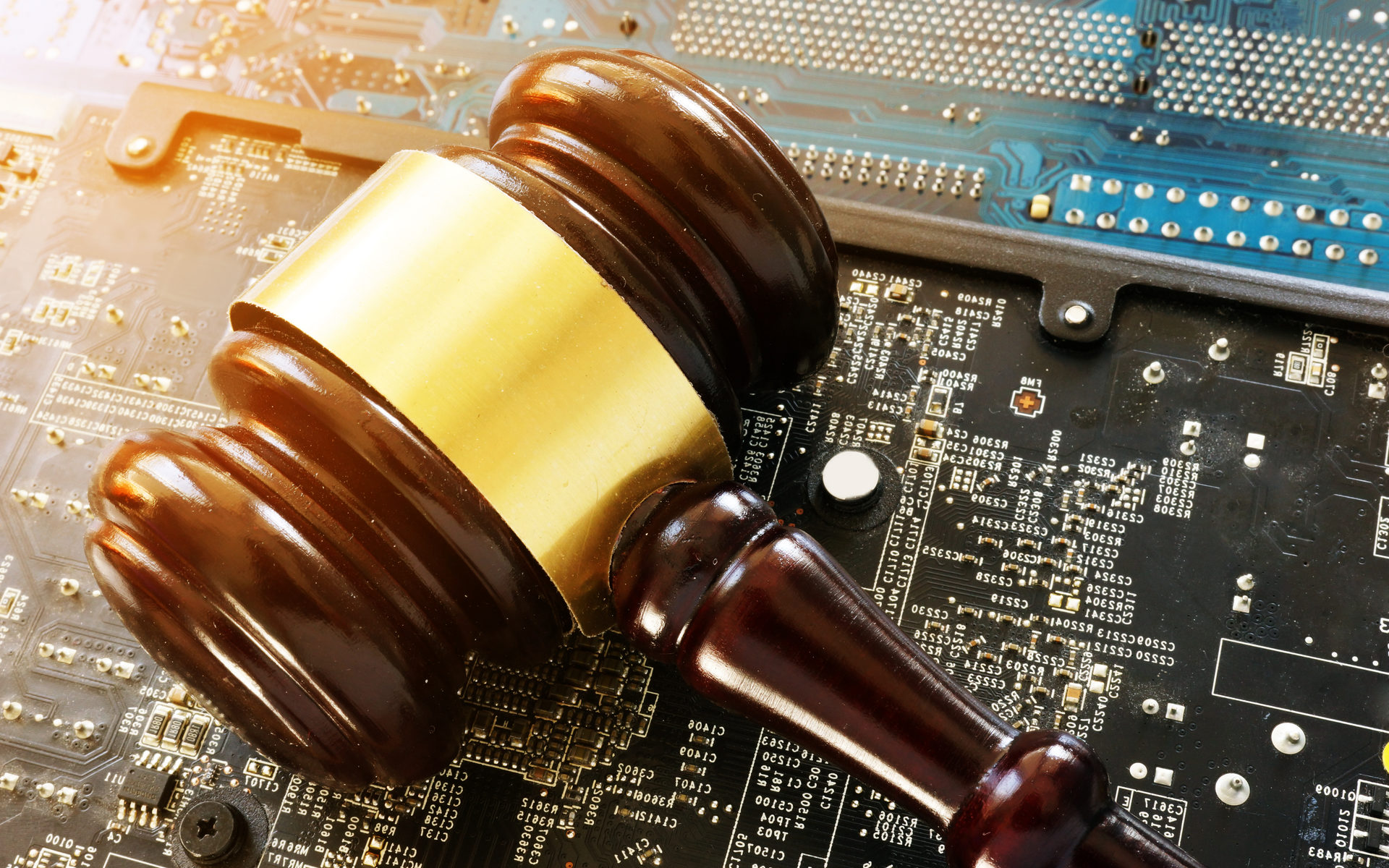 Financial regulators in Hong Kong will introduce clear cut rules to govern the operations of cryptocurrency exchanges. Meanwhile, reports show that fund managers continue to struggle with the stringent requirements for crypto investment in Hong Kong.

According to Reuters, Hong Kong’s Securities and Futures Commission (SFC) is ready to introduce a regulatory framework for cryptocurrency exchanges in the city. Speaking at a fintech conference on Wednesday (November 6, 2019) in Hong Kong, Ashley Alder, head of the SFC remarked:

The framework will enable virtual asset trading platforms to be regulated by the SFC, a major development which builds on a way forward I outlined at the same time last year.

Back in 2018, Bitcoinist reported that cryptocurrency exchanges in Hong Kong were coming under increased regulatory scrutiny. At the time, the SFC revealed that it was developing a new approach to overseeing the activities of local crypto exchange platforms.

WOW this is BIG

Considering Huobi has already backdoor listed on HKex, this will def play them a huge favor to be the first legalized Chinese crypto exchange

The emergence of regularized cryptocurrency exchange laws will also solidify Hong Kong’s stance on regulating rather than banning crypto trading. As previously reported by Bitcoinist, the former head of the SFC Carlson Tong Ka-shing once stated that a ban on crypto trading would not work.

While the city appears to be moving forward with crypto exchange laws, another virtual currency-related regulation isn’t yet having its desired effect. In 2018, the SFC introduced a licensing scheme for crypto fund managers.

However, reports suggest that one year on, fund managers are still struggling to satisfy the regulatory requirements for them to invest in cryptocurrencies. Some commentators say despite the initial excitement brought on by the SFC’s move, there hasn’t been much in the way of progress for fund managers to obtain the necessary clearance.

Do you agree with the HMRC’s position that cryptocurrencies like bitcoin do not constitute money or currency? Let us know in the comments below.