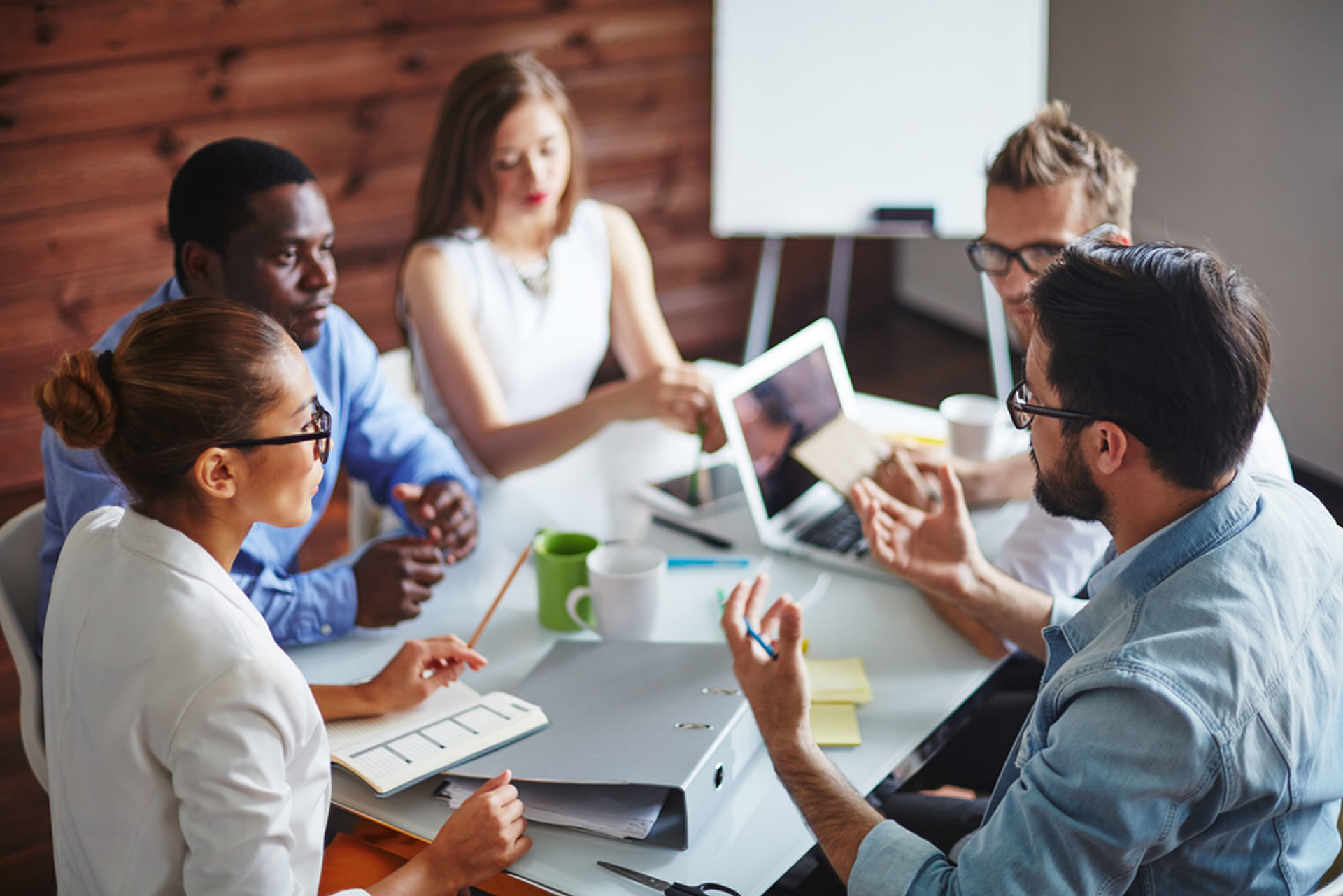 The crypto industry has evolved so much over the past couple of years despite the prices of many tokens still wallowing at the bottom of the digital pond. There are now a lot more people working in the industry and recent research indicates that crypto exchanges are dominating in terms of employees.

Over 40% Work At Crypto Exchanges

The demand for cryptocurrencies has increased so much over the past three years that countless exchanges have sprung up spanning the globe. Some have become giants such as Binance which is setting itself up as the Google of the crypto industry. All of them will need staff and numbers are growing along with their customer bases.

The Block’s Larry Cermak has been delving deeper into the breakdown of employees in the crypto industry and his findings are quite revealing. Cermak analyzed 158 companies exclusively involved in blockchain and cryptocurrencies and around a third of them currently employ more than 100 people.

According to the research, 42.3% of workers are at exchanges which is unsurprising. A further ten percent or so work in the mining sector while another ten percent work for crypto and blockchain projects and foundations.

This is really not that surprising but it turns out that 42% of employees in the industry work for crypto exchanges. Another 20% work for ASIC manufacturers and cryptocurrency foundations pic.twitter.com/bDo314CgaI

Perhaps not surprisingly, the three sectors that employ the most people are also pretty much the only ones that have been historically profitable. The vast majority of companies in other sectors are still in the bootstrapping phase.

The report added that, according to Hurun’s inaugural list of unicorns, there are now 11 companies worth more than $1 billion. Bitmain is one of them and it as around 1,500 employees while Huobi is close with1 around 1,300. Coinbase and OKEx reportedly have around 1,000 workers each.

There was no information on Binance but its LinkedIn profile reports that it has under 500 employees. In reality, the number is likely to be much more than this considering all of the sub-divisions and related services it now offers. Binance is no longer just a crypto exchange as Google is not just a search engine.

Following exchanges, mining and crypto foundations were developers which accounted for 5.4% of the total which numbered around 20,000 employees. The fractions were then a lot smaller with 4% working in custody and wallets, 3% in enterprise blockchain, and the rest in banking, Defi, payments, analysis, and other blockchain-related activities.

The research did not include media, marketing and crypto publications of which there are now also a lot more than just a couple of years ago.

Do you work in the crypto industry? Let us know more below.