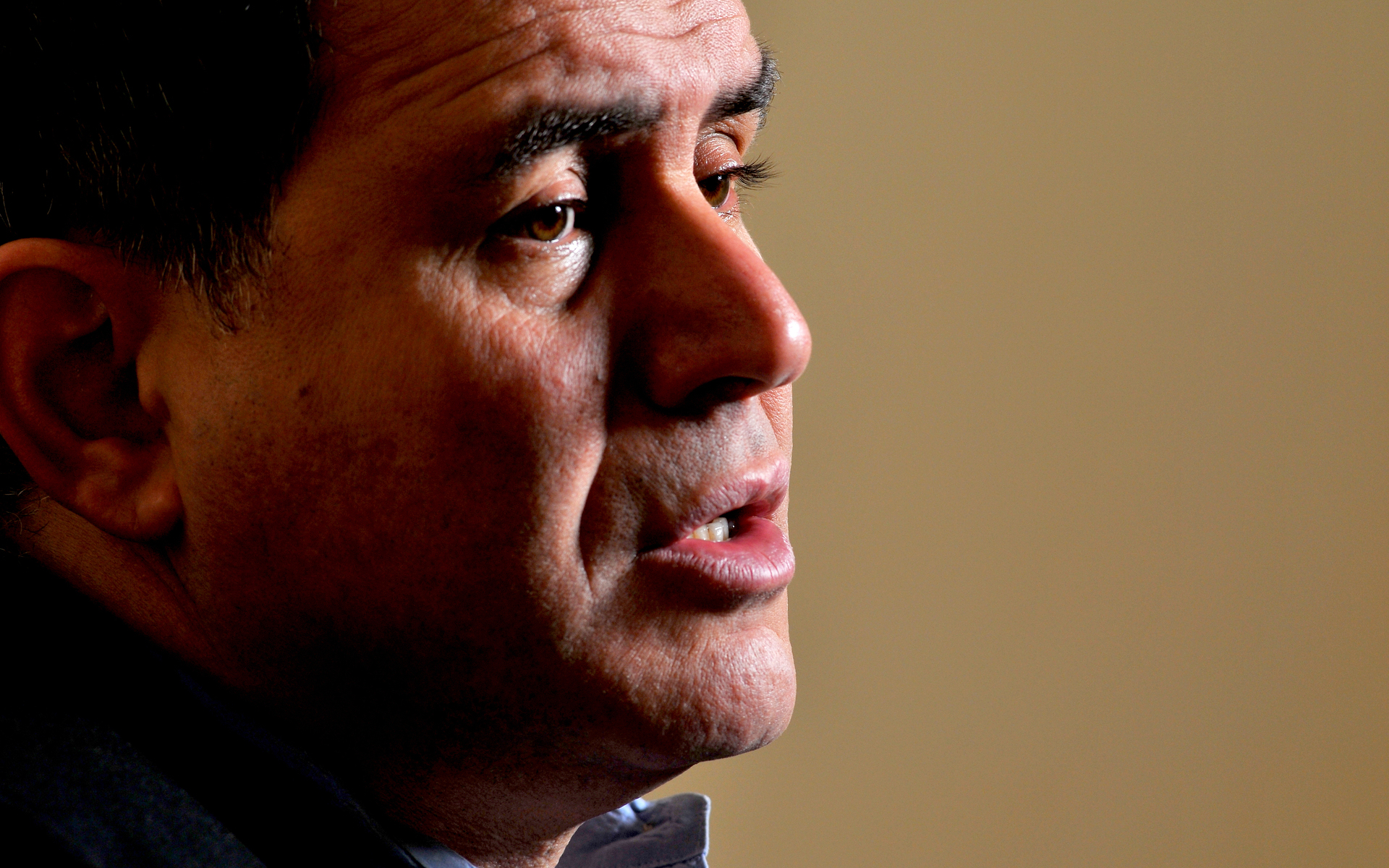 In a recent debate with Roger Ver hosted at the CC Forum event in London, Dr. Nouriel Roubini shook his fist at crypto assets once again, making a series of accusations on any and all coins.

Former Bitcoin.com CEO, Roger Ver, faced off as a defender of Bitcoin Cash (BCH) and the wider crypto ecosystem this week, against the renowned Professor of Economics. While the clash was exciting to say the least, it was by no means a close battle.

Roubini’s comments on crypto were particularly close-minded and showed a clear lack of understanding about the emerging industry. His beliefs about the traditional financial world were also a bit off too.

(1) Crypto Coins are ‘Not a Means of Payment’

Dr. Roubini insisted that crypto coins are “not a means of payment”. He insisted that the networks are too slow, handling only five transactions per second whereas “with Visa system you can do 25,000 transaction per second”. His chief concern was the volatile price, and the fact that merchants could not rely on a stable exchange rate. However, using crypto as a payment option opens up markets that would not be otherwise open.

In-game payments happen faster, countries where citizens have access to the internet but are unbanked now have a fully array of financial services and P2P platforms available to them. Roger Ver also added that BCH and other coins could lead to even more active internet trading, as more sites take crypto on board.

It’s really hard to claim that cryptocurrencies aren’t money when you can spend them at over 100,000 websites on the internet

Dr. Roubini’s argument points out that many coins lost significant portions of their value since 2017.

It’s true, Bitcoin (BTC) is down around 60% from its peak. However, some coins have also manage to bounce and regain a fair valuation. The peak trading values in 2017 were a one-off anomaly that erased value for some of the risk-takers. But the crypto sector is agile, the market is still immature and it continues to exist and transfer value even at lower market prices. New use cases for coins and tokens are discovered, and crypto-based finance is taking root.

It’s worth noting that this week, the stock price of Belgian bank, Dexia, has crashed 99.99% since May 2007 and is about to be delisted. Not just crypto projects had hit zero hey Nouriel?

This one is easy.

Bitcoin right now has close to half a million active addresses, with constant growth since the launch of the coin. There is a marked growth in BTC addresses containing upward of 1,000 BTC, showing a certain interest in investment. Miners are also showing their vote of confidence, harnessing immense resources to produce blocks. And there is a market for newly mined BTC with no transaction history, showing that crypto networks do indeed have value for instant, censorship-resistant transactions.

(4) Criminals Only Use Crypto

Actually, being a criminal and using BTC turned to be a very bad move of late. Law enforcement plus Chainalysis ended up unraveling one of the biggest darknet sites serving gigabytes of child pornography. And how did they do it? They followed the blockchain trail, and ended up finding the users in the real world. Any other transfer of funds would not be available and made public for analysis, taking many more months to get court orders.

Dr. Roubini is behind the curve once again, as crypto has found its own tools to perform KYC on the blockchains themselves. Startups like CypherTrace go even deeper too, tracking as many as 700 different projects.

(5) Fintech is Apparently Much Better

Fintech is growing with paces as fast as crypto coins. And some tools and platforms are indeed highly innovative. But even fintech is not for everyone. Firstly, there are mystifying regional restrictions. Then, there are rather high fees that work much like a bank. Then, a fintech tool will hold onto your funds – and even have a section of its small script to freeze the account.

With crypto, on the other hand, the funds are always under your control, with no silly restrictions on only sending a few thousand dollars. Nodes are all over the globe to verify the transaction, and there is no human factor. Fintech may also require a bank relationship, which somewhat defeats its purpose.

Dr. Roubini has mentioned similar sentiments in the past years. But the crypto space has evolved, constantly adding new features and use cases. And while there are face-blanching days of volatility, it seems like Bitcoin is here to stay.

What do you think about Dr. Roubini’s stance on crypto assets? Share your thoughts in the comments section below!