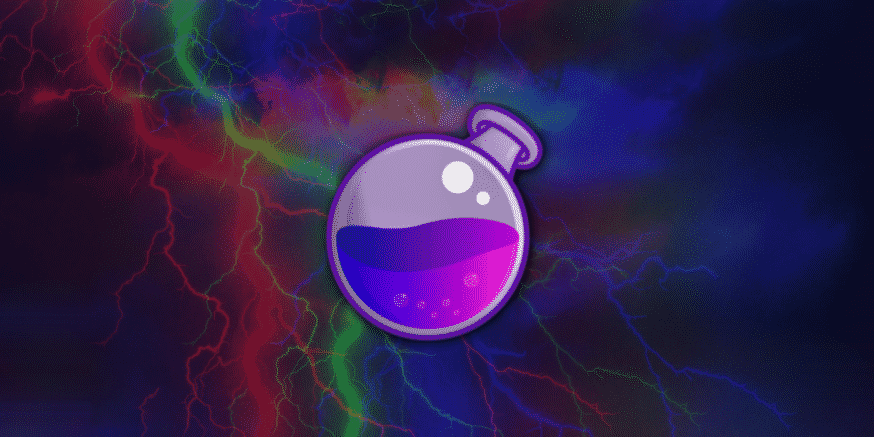 Some cryptocurrencies are still reporting a dip in their total value locked and the price of native tokens at the beginning of 2022. But Osmosis has a different story to tell. On Monday, trackers revealed that this Cosmos network’s first decentralized exchange records an increase in its total locked value (TVL).

The beginning of 2022 seems to brighten up the shining light for Osmosis to bloom. The network has recently pushed forward to receive much attention in blockchains. Its exception is Ethereum, with its expensive costs and slow transaction rates.

According to Token Terminal, an analytical tool, Osmosis increases its average daily trading volume. The platform records about $46.6 million in December as against its July value of $4.1

Furthermore, CoinGecko data showed that the Osmosis native token (OSMO) rose by 13% within the last 24 hours to $7.78. This takes the token to a new all-time high (ATH), surpassing its November ATH of $6.80.

Additionally, by holding OSMO, a user receives rewards and yields through the staking of his tokens. Also, he has the participatory mandate in the protocol’s governance and contributes to its expansion measures.

Operability of Osmosis And Its Drive

Using smart contract technology, Osmosis operates to execute users’ transactions. It requires no middlemen interferences. Its value proposition depends on its plans. Part of the protocol expands to other blockchains like Ethereum and those adaptable to the Inter-Blockchain Communication (IBC) protocol.

Through IBC, the exchange and sharing of data among several blockchains are possible. The establishment of the IBC protocol is to facilitate the connection of blockchains via Tendermint. In addition, this software supports developers in reproducing similar copies of applications on networks built on its platform.

The activities of Osmosis assisted the flag-off in the operations of IBC. For example, a tweet from the IBC developers in July 2021 mentioned over 19,500 transactions that Osmosis processed daily after its launch.

This value indicates a significant increase compared to the previous 236 transactions before IBC was launched. Also, under the anchoring of Paradigm Capital, Osmosis generated $21 million from a token sale in October 2021.

Cosmos stands as the first and prominent Tendermint network customized to operate as an internet of blockchains. The developers aim to put up an ecosystem where applications would be on separate blockchains. But the applications are to maintain unrestricted communication with each other still.

With this operability, cryptocurrencies and blockchains would quickly go mainstream. This is because users can conveniently utilize several blockchains just from one single platform.

There is no need to manually move through them all by logging into one application after another. The ranking according to market cap places Cosmos as the 18-largest blockchain network.