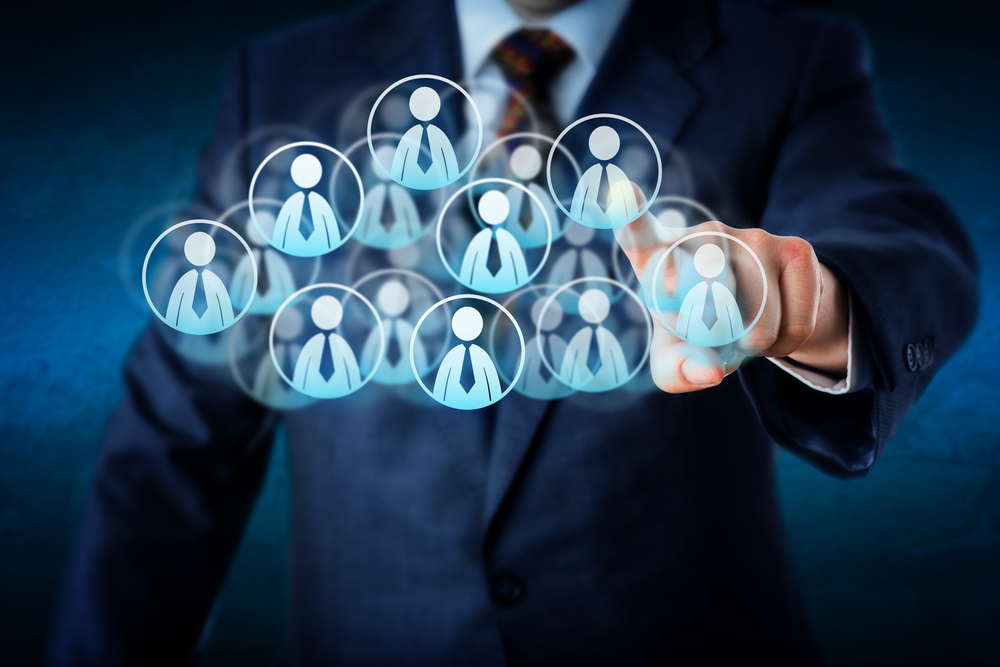 Decentralized and so-called on-demand services are facing a lot of uphill struggles these days. Not just due to the legal and regulatory considerations, but there is one major topic of debate that has not changed since day one. Is an on-demand contract an employee, a self-employed person, or should they be categorized differently? By the look of things, that last option seems to be the best choice for now.

The Era of the On-demand Worker Class Is Upon Us 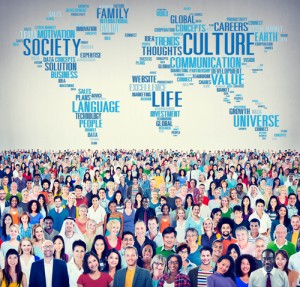 Whether or not the creation of an on-demand worker class would less the scrutiny from government officials against decentralized services remains to be seen, but the idea does seem to hold some merit. That being said, it is not easy to define this new breed of working class, as they are combining the worlds of employer and self-employed worker into one hybrid category.

One of the main concerns is how these on-demand workers can obtain the same worker protection as their employee counterparts, while withholdings such as health care are not becoming a cost for society to bear. Considering there is no “official” employment for on-demand workers, society should not pay for the extra-legal advantages.

It will take quite a lot of time to properly balance the benefits and disadvantages for on-demand workers, as there are a few other distinctions to be made. For example, there are contractors who could technically be labeled as “businesses-with-employees”,  versus “individuals”. However, this diversification process will be facing quite an uphill battle in its own right.

For those on-demand workers who want to operate on an “individual contractor” basis, a system will need to be created wherein withholding funds for worker benefits does not disrupt the companies they work for. However, there is also the case of business-with-employees entities who need to remain able to implement employer-related deductions.

According to TaskEasy CEO Ken Davis, the solution might be easier than we think:

“Rather than create a new class of worker, efforts should focus on enabling individual contractors to earn benefits on a prorated basis. The real crux of the problem is that for most benefits in question (e.g., health care, paid time off, etc.), there is currently no way to add these services on an hourly basis.If benefits can be earned based on an hourly withholding, with a simple nationally standardized implementation, negative impact on the on–demand industry can be minimized and the benefits to this emerging category of contractor can be maximized.”

Positive Impact on the Bitcoin Space?

Bitcoin is a decentralized technology facing even more scrutiny compared to “on-demand” services such as Uber and Airbnb.  Not only from a  financial perspective, but also because it is hard to officially pay employees in Bitcoin at all times. Should an on-demand worker class become a reality, that scenario might change in a positive regard for Bitcoin companies as well.

What are your thoughts on the creation of an on-demand worker class? Let us know in the comments below!