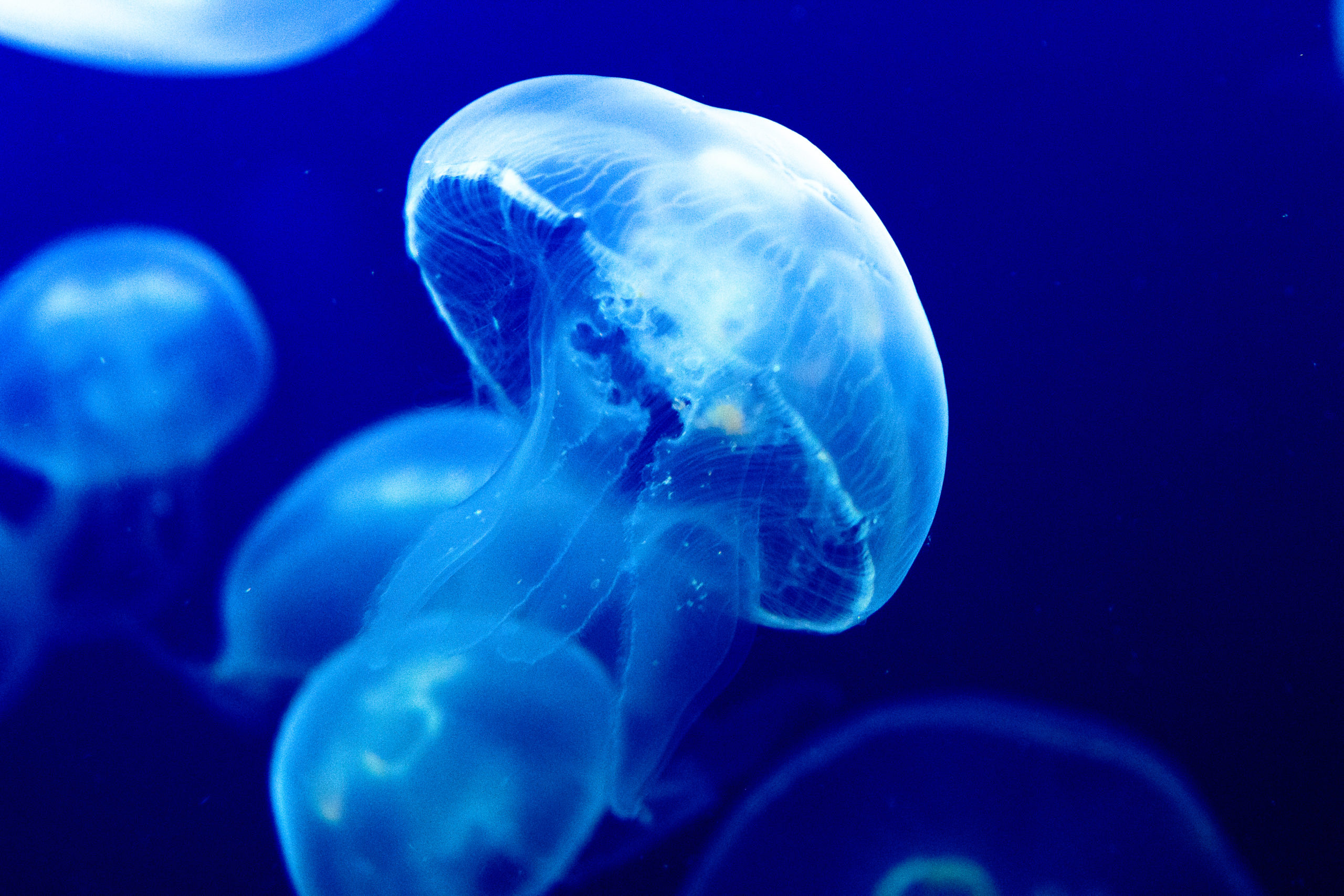 It’s been a tough past few days for Bitcoin. The cryptocurrency has slipped approximately 10% from the $10,100 monthly highs to a recent low of $8,800, triggered by fears that Satoshi Nakamoto is dumping his BTC.

While those rumors have since been disproven by blockchain analytics companies, BTC has yet to recover. Worse yet, when it topped at $10,100, it printed a high lower than February’s $10,500 high, indicating that Bitcoin remains in a macro bear market despite the over 150% rally from March’s $3,700 lows.

On-chain analyst Philip Swift recently identified that the Dynamic Range NVT Signal — dubbed a “price to earnings ratio for Bitcoin” — has started to push higher over recent weeks. It’s a sign that Swift says is highly bullish for BTC in the long run.

Tuur Demeester — the founding partner of Adamant Capital, a Bitcoin alpha fund — recently suggested that due to the money printing by central banks and governments, he thinks BTC is on track to enter its next parabolic phase:

Don’t Count Out a Short-Term Correction

While there are these positive fundamental and technical signs, some analysts think that Bitcoin is still subject to a larger short-term correction.

As reported by Bitcoinist previously, blockchain analytics company IntoTheBlock has observed that a majority of its proprietary signals are currently printing “bearish signals.”

Namely, net network growth, large transactions (the tracking of expensive Bitcoin transactions), and in the money (profitability of BTC holders) are currently negative — and were negative prior to this drop.

Adding to this, with the daily close just minutes ago, Bitcoin has closed under the 20-day simple moving average. On the importance of this specific technical level, AI and Cloud specialist at Microsoft and noted crypto trader Joe McCann said:

These factors in confluence suggest that Bitcoin isn’t done bleeding just yet, even after $25 million worth of longs were liquidated in an hour Thursday morning.

Related Reading: 7% Bitcoin Drop on Satoshi Fears Shows Why Ethereum Is Dangerous to Own