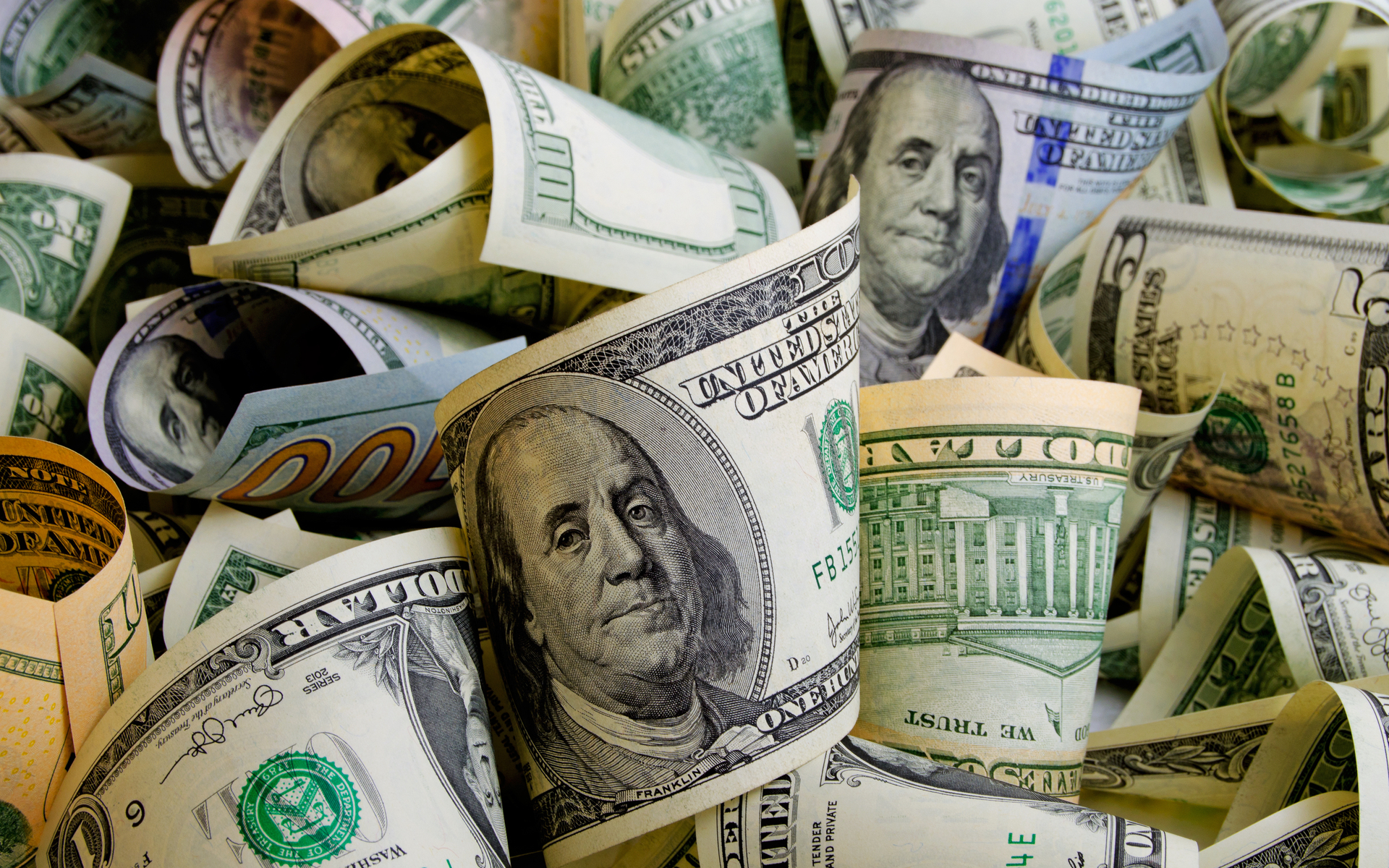 Researchers at Deutsche Bank say cash will not become obsolete in the near future even with the growing pivot towards cryptos and other forms of digital currencies.

Crypto Hasn’t Accelerated the End of the Cash Era

In a January 2020 report published by Deutsche Bank researchers argued that despite the popularity of cryptos and the apparent war on cash payments by some countries, the end of the cash era isn’t near.

Cash is unlikely to disappear anytime soon. However, a real digital payment revolution has been underway for the past ten years. Cash is losing ground as a payment method. Several countries have recently removed large notes worth $100 or more and implemented policies to replace traditional payment methods with digital solutions.

In Asia, electronic payments have become the norm in recent years with platforms like Alipay and WeChat pay seeing massive transaction numbers. For China, the war on cash also falls in line with efforts by authorities in Beijing to gain greater monitoring and control of its citizens’ financial dealings.

As previously reported by Bitcoinist, other places like Malaysia and Australia are looking towards limiting cash transactions. According to the report, most cashless drives by various governments aim to eliminate large currency notes which the researchers say is used mostly for black market deals.

However, the Deutsche Bank researchers say the end isn’t nigh for cash as several reports show people still preferring to hold cash amid growing uncertainties in the financial and political landscape.

Even billionaires like Warren Buffett appear to be increasing their cash holdings. Reports emerged back in late 2019 that Buffett’s Berkshire Hathaway was sitting on a $128 billion cash pile — the company’s largest cash bucket since before the 2008 crash.

Last week, Canada’s central bank joined central banks from England, Switzerland, and some other nations to form a CBDC think tank. Back in December 2019, Stephen Poloz, Governor of the Bank of Canada remarked that cash is still better than crypto.

Do you think cryptos will ultimately sound the death knell for cash? Let us know in the comments below.