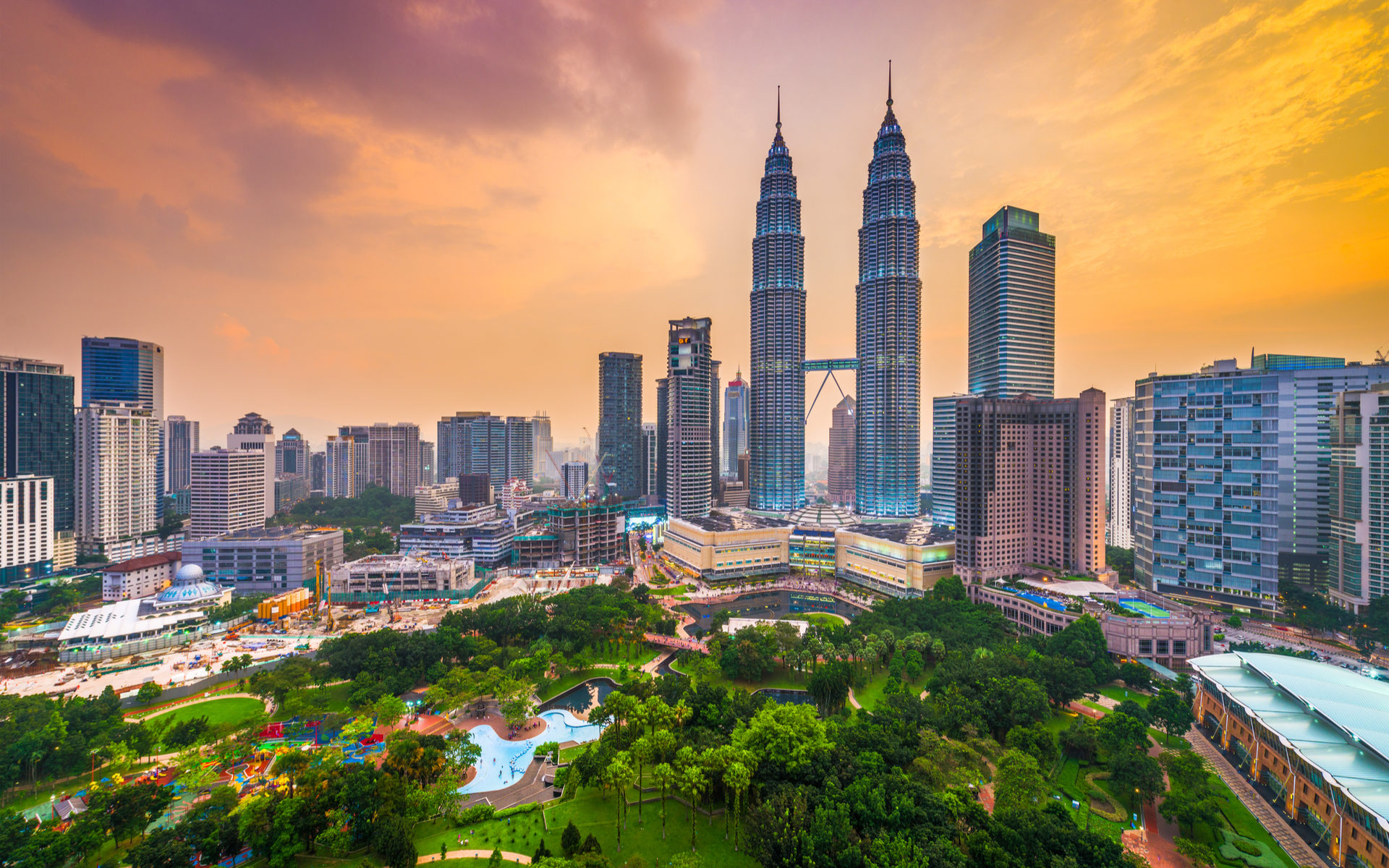 Malaysia is set to become the latest country to impose restrictions on cash transactions. The move could force more people to look towards bitcoin and crypto adoption in general as a way of getting around such limitations.

The Malaysian government plans to impose restrictions on cash transactions reports local media platform The Star. According to the publication, the move is part of efforts to combat money laundering in the country.

This is to address the abuse of physical cash used for illicit activities.

For Bardai, having such restrictions may be the catalyst that pushes more people to adopt digital payment systems. According to Bardai:

When consumers get used to using digital currency, they will be more willing and encouraged to undertake business dealings, and so, business dealings can get bigger and have a positive impact on the economy in the form of a doubling and also business volume.

As in most of Southeast Asia, bitcoin and crypto adoption continue to fair favorably. However, this trend has also been accompanied by fraudulent investment schemes and criminal behavior.

The proposed cash transaction limitation will affect industries like medical tourism, hotels, and wholesale merchants. However, transactions routed via financial institutions will not fall under the new restriction policy since banks already have robust anti-money laundering (AML) compliance requirements.

For Abdul Rasheed, the proposed plan will not adversely affect the average Malaysian household. According to the central bank executive, detailed studies showed a median household income of under $2,000 — far below the proposed limit.

Malaysia is the latest country planning to restrict the legal limit for cash transactions. As previously reported by Bitcoinist, Australia is also looking to cap cash payments at $10,000.

Both the Australian and Malaysian proposals contain no express mention of bitcoin and cryptos in their transaction restriction plans.

Do you think the proposed cash transaction limit will have a material impact on the level of bitcoin adoption in Malaysia? Let us know in the comments below.