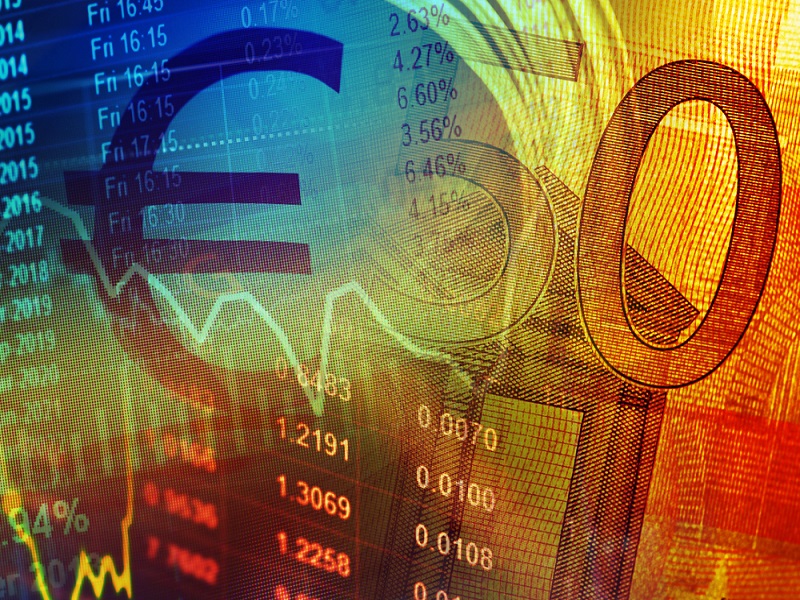 Digital Euro Tokens Based on Bitcoin Technology Coming in 2016

The world of finance and banking is evolving at a slower pace than a lot of people would like. Not that this should come as a surprise, as fifty years of resting on laurels has been the source of little to no innovation. However, a legally compliant financial platform for both consumers and merchants has been developed, and digital Euros might make an appearance soon within the EU banking system. 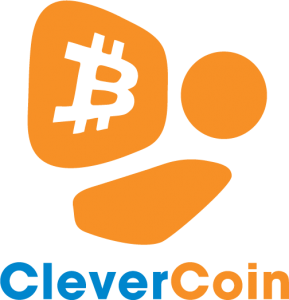 In a surprising turn of events, Safe Cash Payment Technologies, Inc. has announced a partnership with CleverCoin. The name CleverCoin might ring a bell for some readers, as this Dutch Bitcoin exchange has become quite popular in recent times. That being said, CleverCoin is not just active in the Bitcoin world, as the company wants to help shape the financial system of tomorrow by any means necessary.

Partnering with Safe Cash Payment Technologies is an interesting development, as the goal is to create new instant payment functionality to consumers with the EU. Using CleverCoin’s API to integrate with Lemon Way’s mobile payment solutions will create an interesting hybrid solution that brings the digital Euro into the EU banking system.

Starting in Q1 of 2016, both businesses and consumers can convert Euros into digital cash. Safe.Cash, as this new platform will be called, respects privacy of all parties involved while using the universal acceptance of cash euros. The entire process will benefit from the digital portability and security associated with cryptocurrency.

“Safe.Cash is fully committed to serving the mainstream banking world. Our platform is designed to solve crucial pain points and remove unnecessary friction from the existing system. Eventually, we aim to power banks around the globe, supporting euros, U.S. dollars, and all other fiat currencies, as well as asset-backed and loyalty products.”

As you would come to expect from the Safe.Cash service, every token issued on the platform is backed by the identical value in Europe. By partnering with banks and utilizing digital wallets with end-to-end encryption, Safe.Cash will be available on various mobile platforms, including iOS and Android. Consumers can spend the digital Euro tokens, just like they would spend cash, and even swap these tokens for local currency if needed.

To make the entire process as streamlined as possible, Safe.Cash will provide instant and guaranteed funds at all times. Converting Euros to other local currencies in Europe will become a lot easier once these digital Euro tokens are introduced. Last but not least, this entire partnership is compliant with European banking regulations.

No Affiliation With Bitcoin 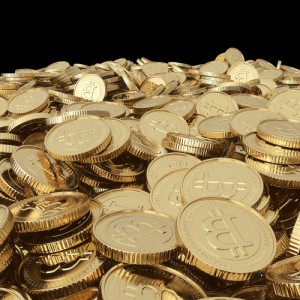 While some readers might be disappointed to hear Safe.Cash has nothing to do with Bitcoin at all; it is a positive trend to see the underlying technology make it to the traditional financial sector. Just a few years ago, no one would have ever considered using digital Euro tokens based on Bitcoin’s underlying technology, yet as of Q1 2016, that will become a possibility.

Safe.Cash may very well be the first of many tools to unify traditional banking with Bitcoin technology over the next few years. This does not mean Bitcoin will never make it to the world of finance as know it, but it is understandable banks want to explore the technology first. Interesting times are ahead of us.