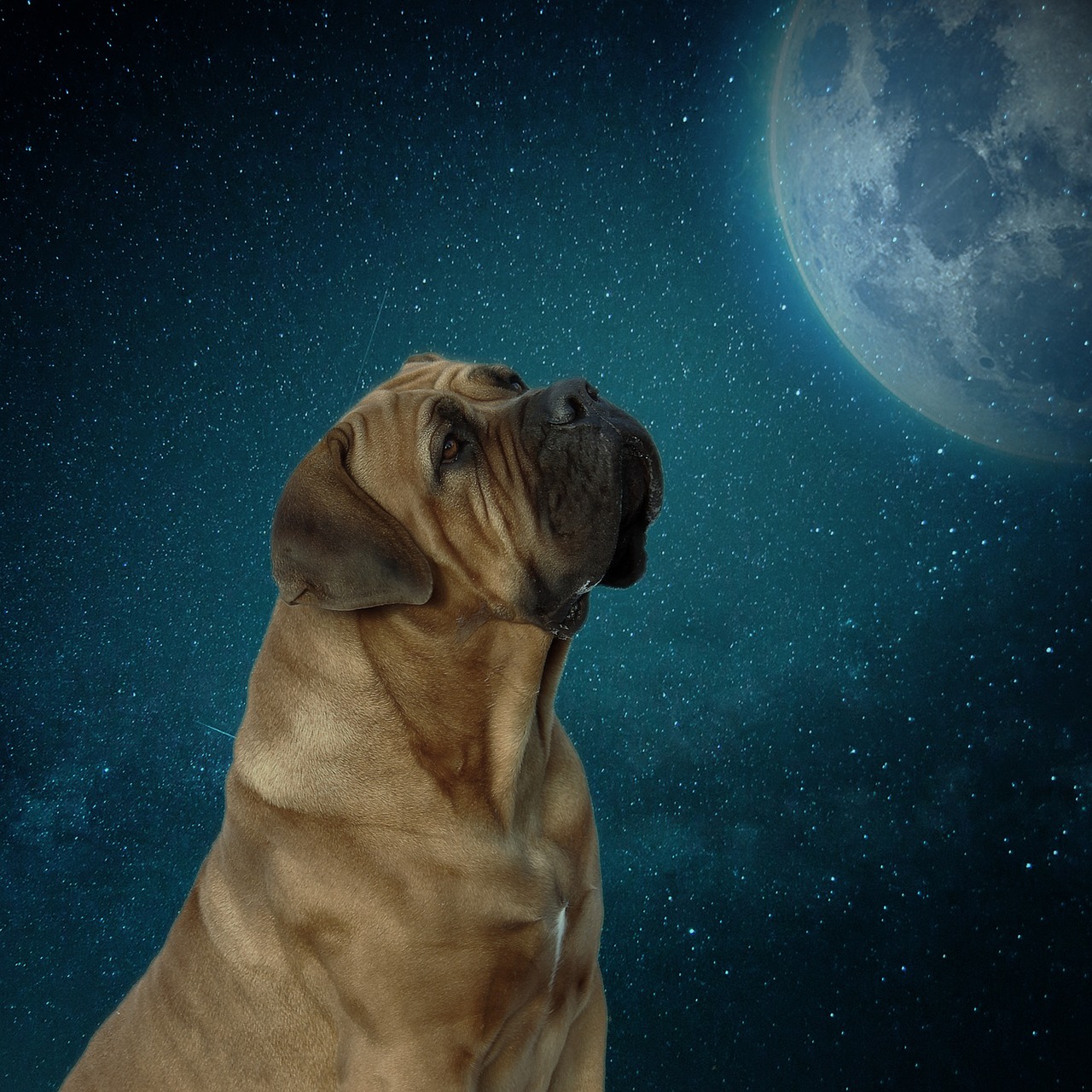 DOGE To The Moon: SpaceX To Accept Meme-Inspired Coin As Payment

Dogecoin started as a joke. But it will now be taking people to the moon.

Elon Musk’s SpaceX will launch the “DOGE-1 Mission to the Moon” in the first quarter of 2022, with the company accepting the meme-inspired cryptocurrency as full payment for the lunar payload.

Meme-Coin Heading To The Moon

This is just the latest twist in the story of the digital token, which began as a joke in 2013 and has since grown into a popular Internet meme with a 21,000 percent year-over-year rally. The coin was founded in 2013 by software engineers Billy Markus and Jackson Palmer. Musk has been a central figure in the drama, raising the price of the stock with a series of tweets in recent months.

The mission is a collaboration between Geometric Space Corporation (GSC) and SpaceX and will involve the launch of a 40kg cubesat as a rideshare on a SpaceX Falcon 9 lunar payload mission. The launch is expected to take place in early 2022.

The small spacecraft will “obtain lunar-spatial intelligence from sensors and cameras on-board with integrated communications and computational systems,” according to a press release.

“Having officially transacted with Doge for a deal of this magnitude, Geometric Energy Corporation and SpaceX have solidified Doge as a unit of account for lunar business in the space sector,” Geometric Energy’s Chief Executive Officer Samuel Reid said in the release.

Other information about the DOGE-1 mission have yet to be revealed, such as what it would do on the Moon (presumably in lunar orbit).

According to Joey Roulette, a space reporter for The Verge, the project will allegedly involve some kind of “digital art.”

For quite some time, SpaceX has had many Moon missions in the works. It was already planned to launch a mission for Intuitive Machines next year, which could be the same launch as DOGE-1.

SpaceX launching satellite Doge-1 to the moon next year

“This mission will demonstrate the application of cryptocurrency beyond Earth orbit and set the foundation for interplanetary commerce. We’re excited to launch DOGE-1 to the Moon! ” SpaceX Vice President of Commercial Sales Tom Ochinero said in the press release.

Musk’s latest tweets have aided in the boost of the once-obscure digital currency, which began as a social media joke, into the fourth-largest cryptocurrency in the world.

Musk, the self-proclaimed “Dogefather,” made his debut as host of “Saturday Night Live” with the DOGE-1 mission. Despite his references to the cryptocurrency, the price of dogecoin plummeted during his speech, dropping below 50 cents.

According to cryptocurrency data tracker CoinGecko.com, it has increased by more than 800 percent in the last month, with a total market valuation of more than $70 billion. Nonetheless, Musk’s internet and social presence is often cited as being responsible for the meteoric rise of Dogecoin. And with a planned mission to the moon in the works, the price of DOGE is likely to rise accordingly.