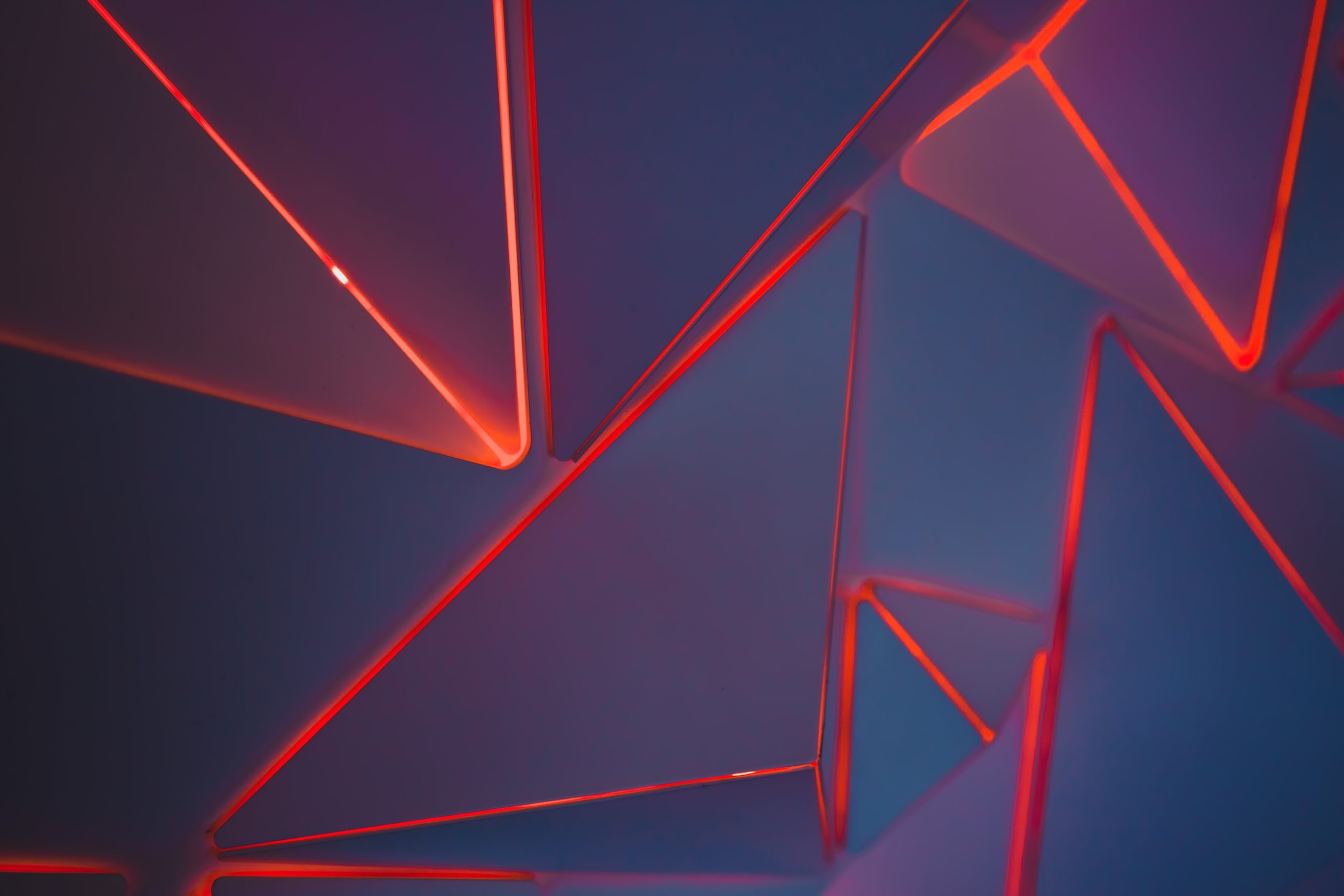 Ethereum incurred a massive uptrend yesterday alongside Bitcoin and the aggregated crypto market, climbing from daily lows of under $200 to highs of $230 overnight.

This uptrend allowed it to erase a good bulk of its recent losses and has put it back into firm bull territory.

Despite this, the cryptocurrency’s technical situation is showing signs of growing incredibly weak, and some analysts are now looking towards a fractal pattern seen between ETH and XRP for insight into where the second largest crypto may trend next.

At the time of writing, Ethereum is trading up just over 2% at its current price of $212.60, marking a notable decline from daily highs of nearly $230 that were set late last night.

This upside movement came about in tandem with that seen by Bitcoin, with the benchmark cryptocurrency pushing as high as $9,500 overnight before losing its momentum and declining back into the upper-$8,000 region.

ETH is significantly underperforming BTC at the moment, trading down over 5% against its Bitcoin trading pair due to the heavy retrace seen in the time following yesterday’s downside movement.

It now appears that bears could be well positioned to push Ethereum even lower in the days and weeks ahead, as the crypto lost a key technical level that now opens the gates for a downside movement to its first key support.

One popular pseudonymous trader on Twitter spoke about the loss of this level in a recent tweet, offering a chart showing that ETH may retrace to 0.0235 BTC – down from its current price of 0.0241 BTC. If this near-term support is lost, it may continue declining to 0.021 BTC.

“ETH bulls don’t want to lose this level,” he warned.

This Fractal Spells Trouble for ETH

Fractal patterns can be hit or miss – with some offering incredible insights into an asset’s future trend, while others are quickly invalidated.

There is one interesting Ethereum fractal, however, that has shown a striking similarity to previous price action seen by XRP.

Another pseudonymous trader offered this pattern in a tweet, explaining that it could signal that new lows within the sub-$100 region are imminent for ETH.

“Euphoric day for the bulls, but keep in mind, just because we’ve nearly fully retraced the dump, doesn’t mean the bottom is in and we’re headed for all-time highs. Fractal featuring XRP and ETH,” he said while pointing to the fractal seen below.