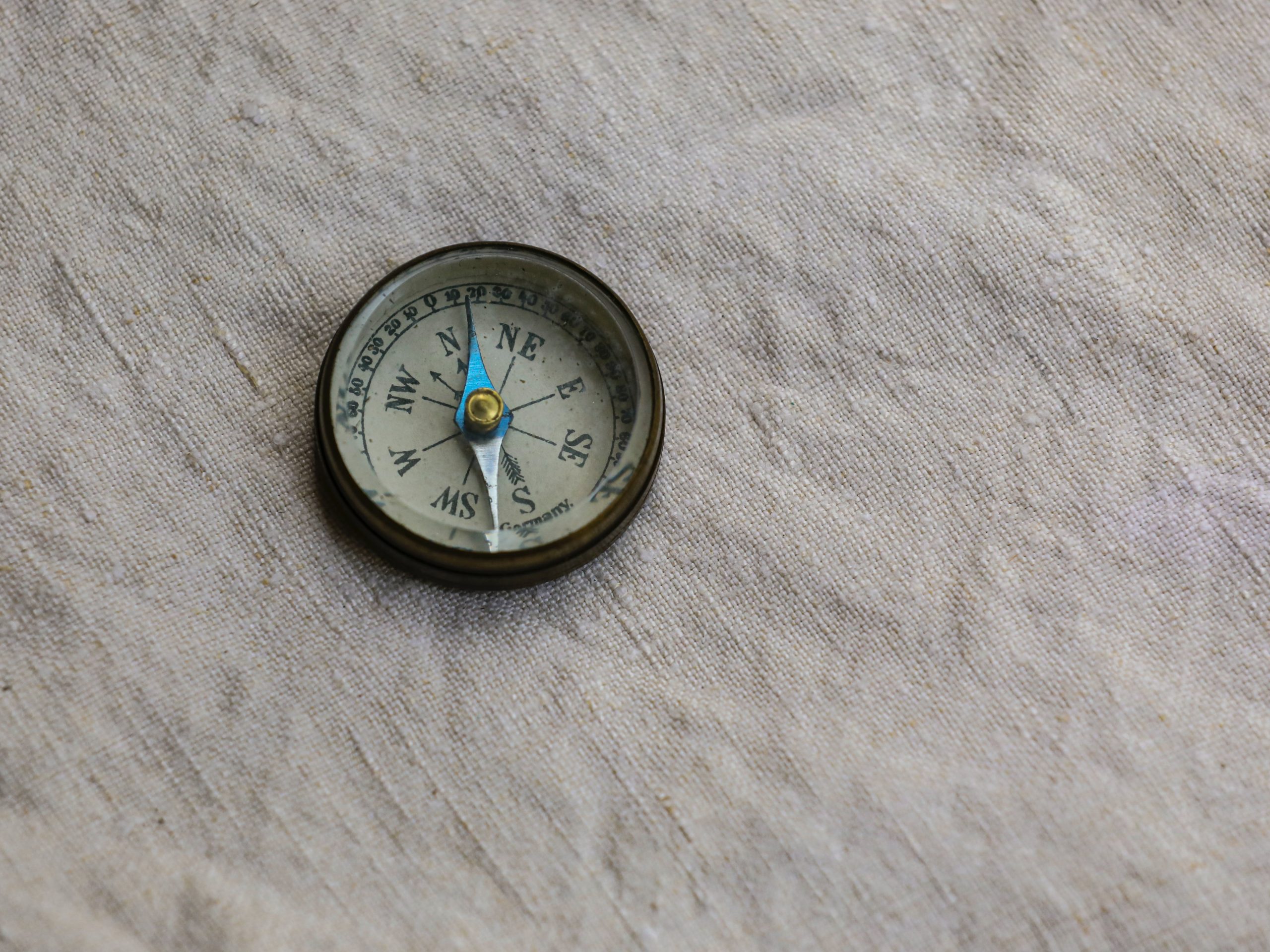 Bitcoin has been leading Ethereum and the rest of the crypto market to see a prolonged bout of sideways trading. This has done little to offer investors with insight into where the market may trend in the near-term.

ETH is still trading above $380, however, which is an incredibly bullish sign that indicates it may be well-poised to push higher.

This level has long been pivotal for the crypto, and the recent flip of it into support is a promising sign.

One analyst, however, is noting that $360 is the key macro support that must be defended, as a break below this would derail its current technical strength.

At the time of writing, Ethereum is trading up marginally at its current price of $382. This marks a notable decline from recent highs of nearly $400 that were set just a few days ago.

It is important to keep in mind that Ethereum has been closely tracking Bitcoin’s every move, which means that where it trends next may depend almost entirely on whether or not BTC pushes higher or reels lower.

For ETH to start a full-fledged uptrend, it is imperative to break above $400, as this is the next key resistance to watch closely.

While sharing his thoughts on Ethereum’s recent price action, one analyst observed that Ethereum’s market structure remains incredibly strong so long as it continues trading above $360.

“ETH / USD: Still finding it hard not to be bullish… Price would have to break below $360 for any real shift in momentum to the downside, healthy looking PA.” 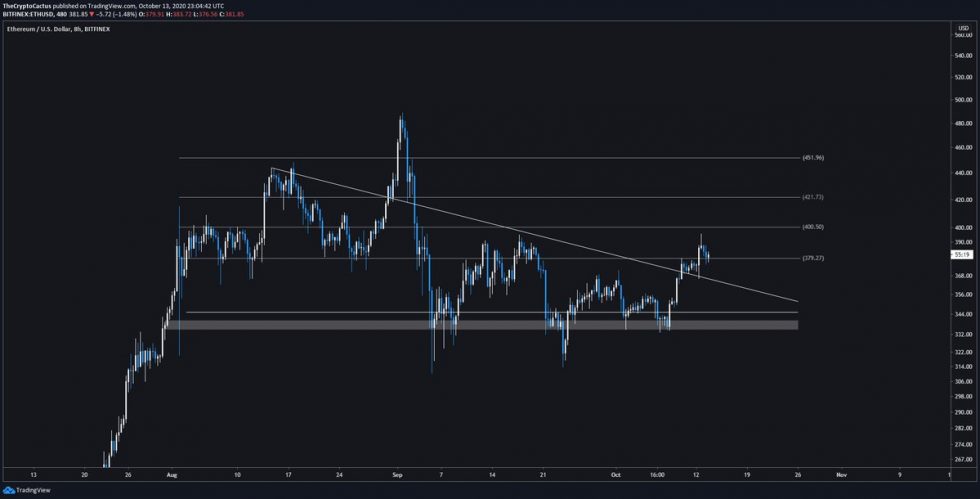 Unless Bitcoin breaks below the support it has in the lower-$11,000 region, it does seem as though Ethereum is well-positioned to see significantly further near-term upside.