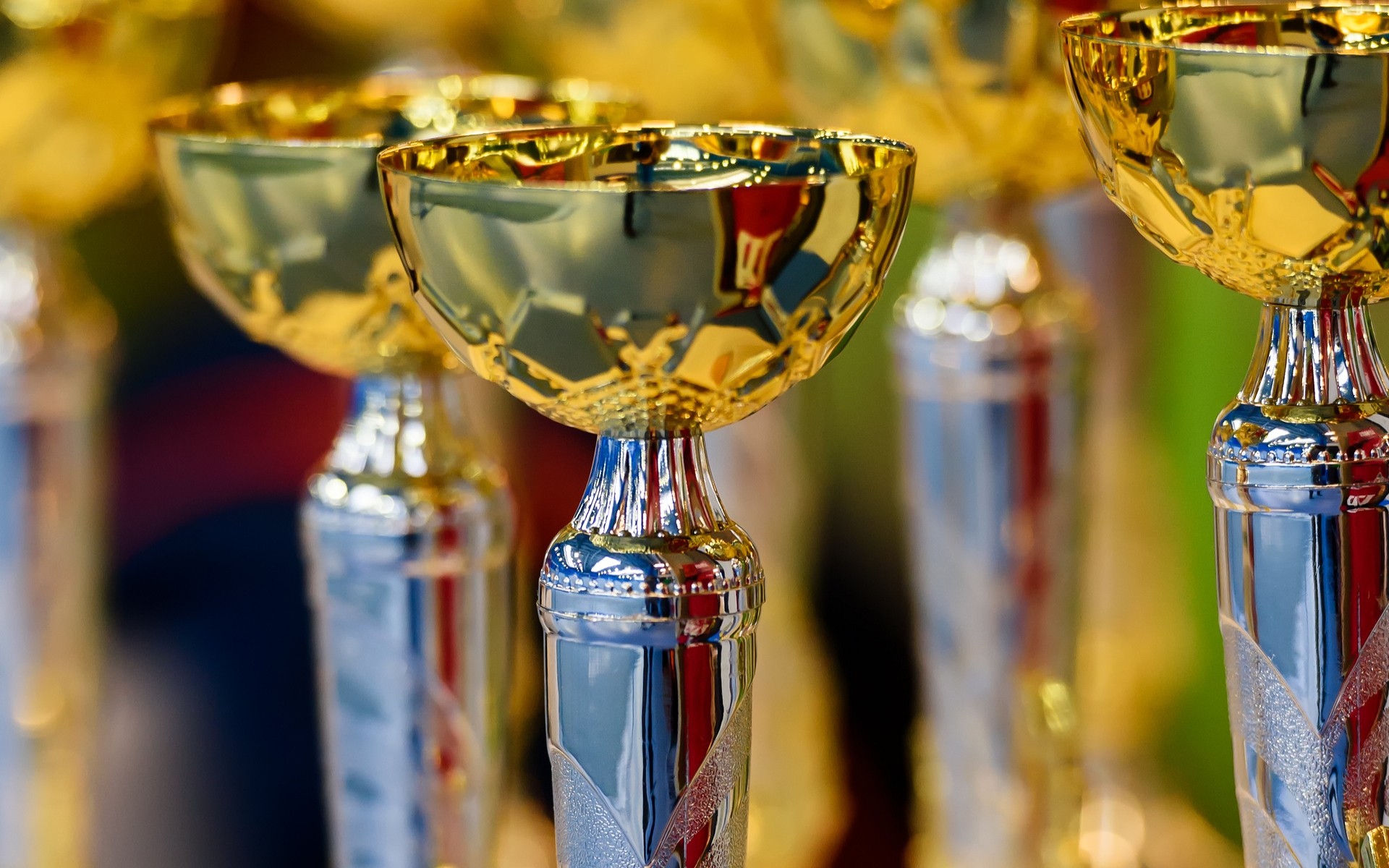 Note: This is a press release

Blockchain technology is making inroads to all aspects of technology. Be it fintech, digital rights management, supply chain management or manufacturing, you name it and blockchain can offer a solution. In order to encourage development and adoption of distributed ledger technology, BlockchainHub Graz recently conducted a Blockchain Startup Contest. 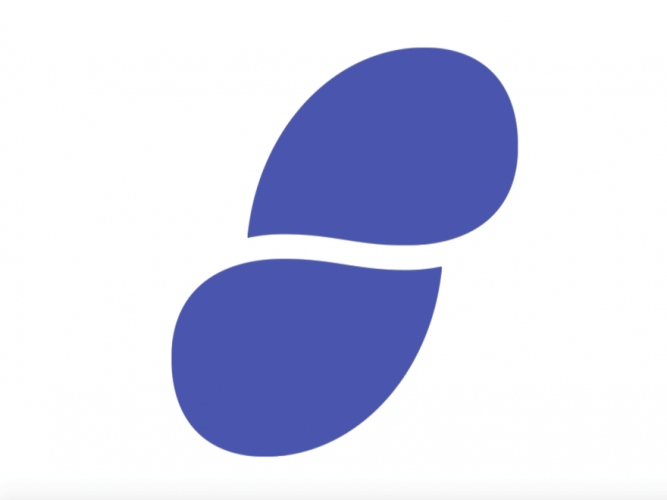 The contest which concluded on November 28, 2016, saw two startups — Status.im and Etherisc emerge as winners. The event attracted over 80 applications from 29 different countries. After putting them through a review and filtering process, the organizers of Blockchain Startup Contest shortlisted 20 startups for the final round. The final round required the selected startups to pitch their business and answer a live Q&A session before the winning teams could be declared by the jury panel.

We were amazed by the amount, diversity and quality of the 80 applications received from 29 countries. Most projects share not only the Blockchain as a technical foundation but also the common goal to make the world a better place.

According to the organizers, the jury panel was comprised of eight thought leaders from the cryptocurrency and blockchain domain. They evaluated the applicants based on their business idea, business model, market timing, potential social impact, team and execution of the business idea.

The unique cryptocurrency technology based solutions offered by both the platforms were appreciated by the jury members. Status.im is the first platform to offer all the goodness of blockchain technology on mobile platforms. Status.im’s open source project is a combination of messaging application, wallet service and decentralized applications browser for Android and iOS powered devices. Being still under development, Status.im users can soon expect the platform to release developer tools in the coming months.

Similarly, the Etherisc platform offers decentralized insurance services on the blockchain. One of the simple use cases of Etherisc involves travel. By using Etherisc, flyers can receive payouts if their flights get delayed or canceled.  The huge technology and market potentials of both Status.im and Etherisc has earned each of them a prize of EUR 15,000 equivalent in ether.

By receiving the much necessary validation, Etherisc and Status.io have already passed a test, in turn increasing the expectations of the cryptocurrency community. It is just a matter of time before people start adopting them in large scale.