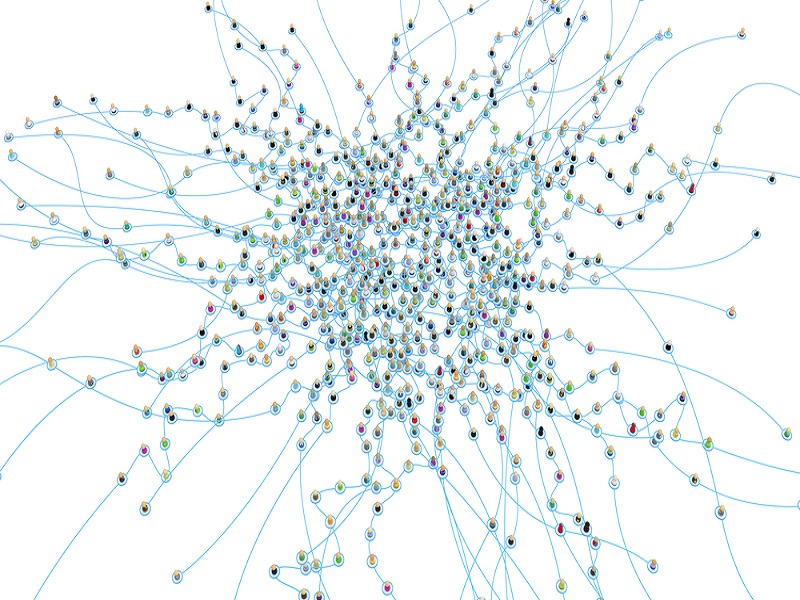 Now that the Bitcoin price has been skyrocketing, more transactions are taking place on the network as well. Similar to what happened a few months ago, network congestion is taking place once again. Bitcoin Core developers are being scrutinized once again for their seemingly unwillingness to up the block size anytime soon.

Various Bitcoin community members are getting annoyed with the current congestion issues plaguing the network. If the block size is increased, more transactions can take simultaneously, and there is no congestion to speak of. Moreover, this would allow for faster growth of the Bitcoin community, which may push the Bitcoin price even higher.

Network Congestion is Back 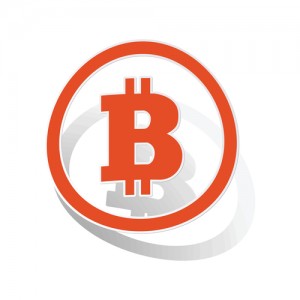 For quite some time now, debates have been taking place to increase the Bitcoin block size. Core developers have come up with a plan, but their roadmap is taking far too long to be properly implemented. The recent debate between Bitcoin Core and Bitcoin Classic had died down since the previous network congestion efforts, but it looks like they will be rekindled once again.

Blockchain.info statistics point out how there are currently over 172,000 unique Bitcoin address in circulation. One would come to expect Bitcoin Core developers to step up their block size efforts, but they rather stick to their roadmap which leaves much room for interpretation. As a result, transactions take longer to get confirmed, forcing users to either pay higher fees or wait for transfers to get processed.

The mempool, which collects all of the transactions waiting for network confirmations, continues to grow bigger. Just two days ago, the mempool size was over 25MB, indicating a looming network congestion issue. Ever since, that number has gone up, and currently sits at 31.36MB. Over 16,000 Bitcoin transactions are waiting for confirmations, and the latest network block was mined 13 mins ago.

At this rate, the mempool will keep on filling with more transactions which will not be confirmed in the standard 10-minute window. This may very well affect the Bitcoin price in a negative way over the coming days, as it shows the scalability issues of cryptocurrency are still not solved.

F2Pool, one of the largest Bitcoin mining pools in the world, has voted on increasing the block size to 8MB. This is the first time a Chinese pool openly acknowledges their preference for such a significant increase. An incremental increase from one MB to two MB and four MB was the original plan. But it looks like the time has come to ditch those concepts and solve this matter once and for all.

What are your thoughts on the current network congestion? Let us know in the comments below!