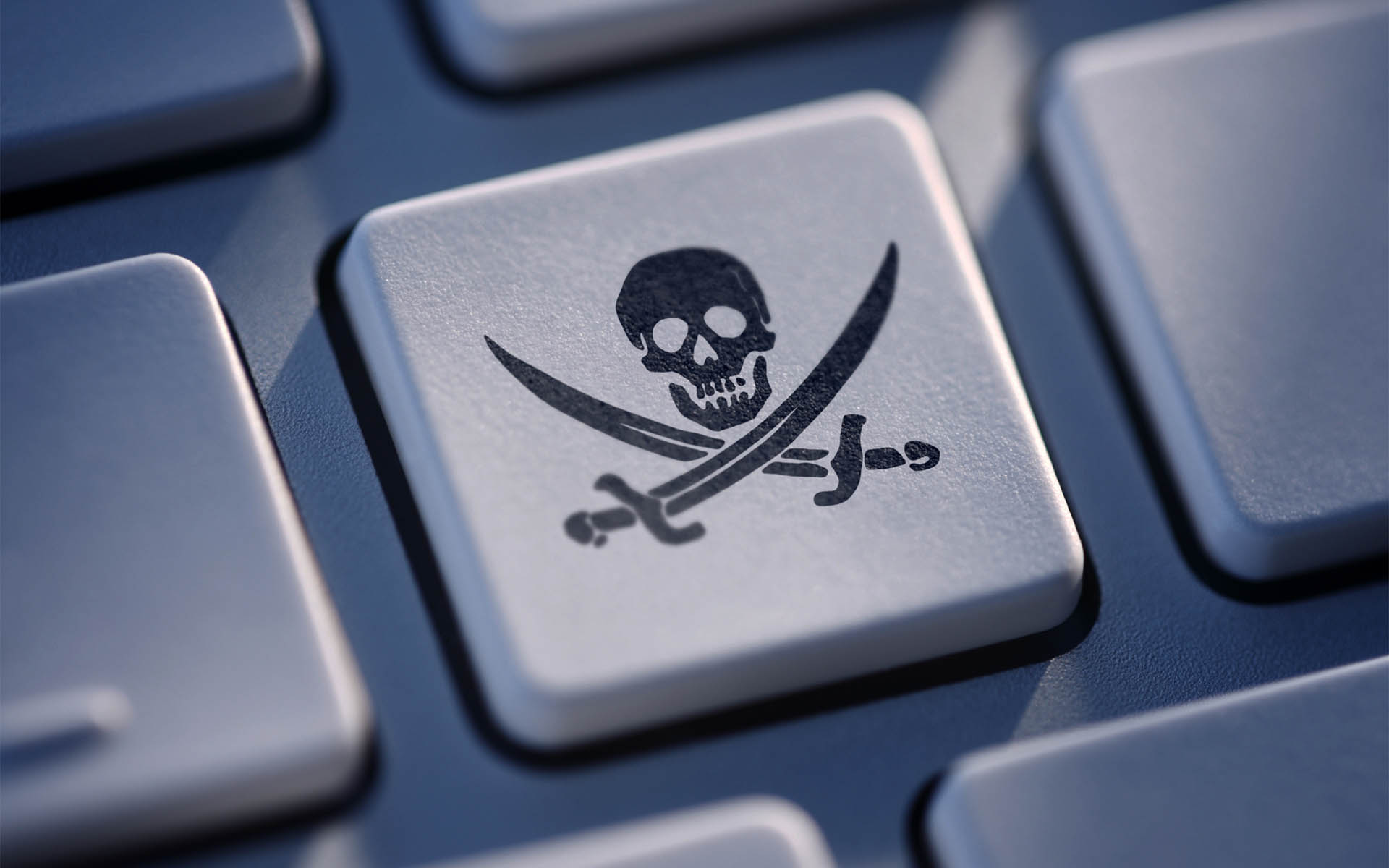 An experienced team of film producers, distributors, blockchain experts, and software developers have teamed up and announced their latest project. Dubbed White Rabbit, the project aims to monetize P2P streaming to the benefit of fans and filmmakers alike.

Let’s face it, piracy happens – and it happens on a massive scale. In a report published earlier this year by anti-piracy and data analytics group MUSO, they tracked over 190 BILLION visits to online piracy sites in 2016. Of those visits, over 60% were to websites that stream pirated video content.

Of those who watch pirated video content, most are aware that it is illegal yet they continue to do it for one of three reasons:

While there isn’t much that can be done about the first reason, White Rabbit offers a real alternative for viewers who either can’t afford to maintain subscriptions at multiple streaming services or who want to watch content that isn’t available in their region.

White Rabbit is a simple to use browser plugin that enables users to stream movies and television series from any open streaming service. Then, when a user pays for content, that payment goes directly to whoever holds the rights to that content.

No more paying separate monthly fees for multiple streaming services – with White Rabbit it’s just one login and one payment system. You only pay for the content that you want to watch.

OTT services like Netflix have globalized digital streaming and created great content these last few years. Yet, they have not shown a sustainable business model and have therefore become studios competing directly with the films they used to buy. We are all in need of an open and competitive marketplace in digital distribution. With White Rabbit, we can offer a global, sustainable, transparent business model that also combats piracy without having to intimidate our fans — everyone wins, everyone is rewarded.

Blockchain and smart contracts will ensure that user payments go directly to the rights holders – without delay. This allows filmmakers to enjoy immediate reward for their efforts, while removing middlemen means the reward more is affordable for the fans.

Coupled with today’s video streaming capabilities, smart contracts and blockchain technology combine to make it possible to remove intermediaries so that it is just the viewer on one end of the transaction and the content creators and producers on the other.

As the White Rabbit team explains:

This solution restores the balance in the entire content distribution industry; tackles the issue of video piracy and content availability; noticeably simplifies user experience; removes intermediaries and payment downtime from the equation; and, most importantly, establishes a foundation for a truly competitive environment. Not only that, but our smart contracts will enable all the rights holders of the film, to be paid their fair and agreed share of the films revenue, each time someone streams the film. Less work, more play and more pay for everyone! 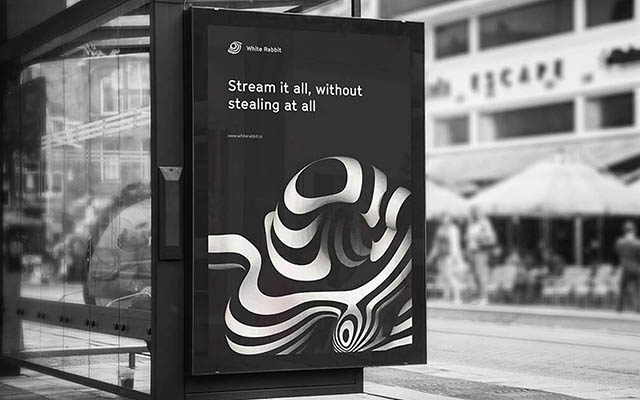 The team behind White Rabbit is comprised of a solid roster of talent in both the filmmaking and software development industries and includes:

Alan Milligan, CEO and Partner – Alan is a film producer with awards from Cannes, Venice, Gothenburg and more than 50 other awards and nominations since 2014. Before that, Alan was a software developer and entrepreneur. He developed MCIS, a database designed to facilitate the safe transportation of chemicals at sea that has become the industry standard. He holds an MA in International Relations and International Business.

Hengameh Panahi, Artistic Director of Content and Partner – Hengameh is a former partner at Mubi.com and a 30-year veteran of the film industry. She is a member of the Academy of Motion Pictures Arts and Science (Oscars) and her films have won awards at numerous film festivals, including Cannes, Venice, and Berlin. In 2015 Hengameh achieved a historic and unprecedented hat-trick winning consecutively the Golden Bear in Berlin, the Palme d’Or in Cannes and the Golden Lion in Venice.

Alexander Yarushin, CTO and Partner – Alex has been programming and developing software for over 20 years and has been a principle developer and system architect in a wide range of projects including submarine production automation, pharmaceutical distribution systems, and healthcare automation. Along with Alan and his father, Alex developed MCIS (Milbros Chemical Information System).

Although the details have not yet been released, White Rabbit has announced that they will be launching a contribution campaign that will begin on November 27, 2017, and continue through December 22, 2017.

For more information about the White Rabbit project or to sign up to receive news and latest updates, please visit their official website – https://www.whiterabbit.one – or join them on Telegram.

Is White Rabbit’s model better for content creators and viewers than the traditional subscription model? How will it affect websites that illegally stream video content? Let us know in the comments below.