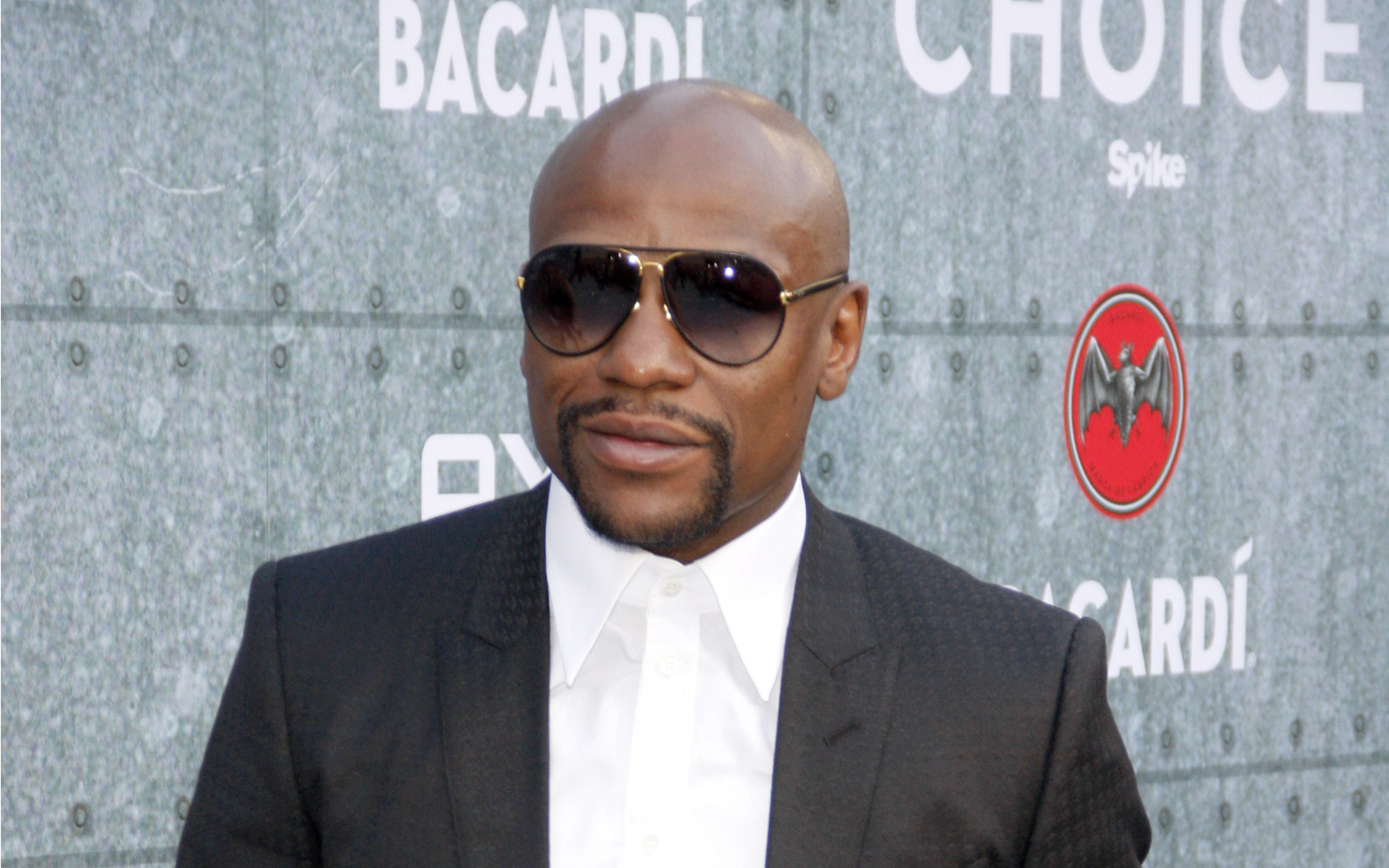 A Chinese investor has sued Stox.com and its owner Moshe Hogeg, for allegedly misappropriating funds raised during an ICO. Boxer Floyd Mayweather famously backed the Stox ICO, and has subsequently been in trouble with the SEC for other crypto-endorsements.

According to the NIS 17 million ($4.6m) lawsuit, the investor sunk $3.8m worth of Ethereum into the ICO. This was based on promises made in the white-paper, which claimed that the company would invest $30m of funds raised into developing its prediction market platform.

The Mayweather-endorsed ICO, held in August 2017, raised $34m, but the lawsuit claims that only $5m of this was invested into the company. Hogeg invested the rest, it claims, in other ICOs such as that of Telegram.

In addition, the investor accuses Hogeg of selling his own Stox tokens [coin_price coin=stox] before he promised, thus devaluing all tokens.

One of Israel’s highest-profile crypto-entrepreneurs, Hogeg also faces charges of misappropriating funds in another company he controls. He denies both the charges, which follow a mightily impressive spending spree last year.

In June 2018 he reportedly bought $19m worth of land in a wealthy suburb of Tel Aviv. Two months later, he splashed out $7.2m on Beitar Jerusalem, one of Israel’s top football clubs.

Not content with this (and perhaps seeking some lasting recognition of his ‘greatness’), he donated $1.9m to Tel Aviv University. Well, he donated it to establish the ‘Hogeg Institute for Blockchain Applications.’

The Stox ICO marked Mayweather’s first foray into crypto-promotion. He later endorsed a further two ICOs, netting him $300,000. Sadly, one of these, Centra Tech, was later found by the SEC to be a scam, and the founders charged with fraud.

This shone a light on Mayweather’s own involvement, and the commission charged both Mayweather and DJ Khaled for failing to disclose that their endorsements of the ICO were paid promotions. Mayweather settled the charges by agreeing to pay $300,000 in disgorgement, $300,000 in penalties, plus interest, and receiving a 3-year ban from future securities promotions.

Unfortunately for Mayweather, his woes do not end there. His name also appears in a class-action lawsuit against Centra Tech, its founders, and celebrity endorsers.

He must be hoping upon hope that he can remain uninvolved in this latest suit.