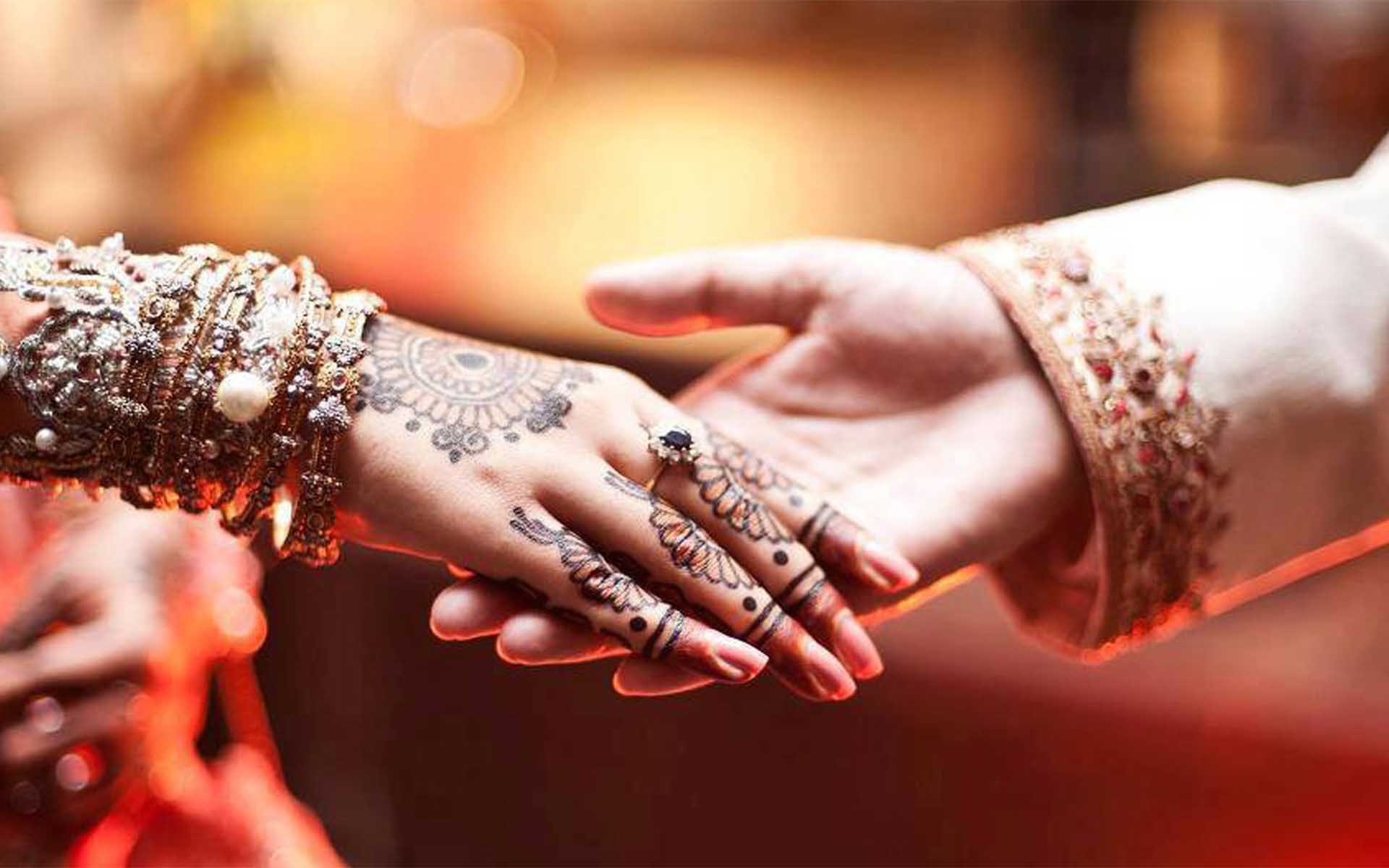 When Prashant Sharma and Niti Shree met four years ago, the price of Bitcoin was less than $300 per coin. Bonding over a shared love of start-ups and new technologies, the couple’s romance blossomed and their love, like the digital currency, has been growing ever since. They are getting married today, and, in true crypto-enthusiast fashion, have requested Bitcoin – and only Bitcoin – as wedding gifts.

Prashant Sharma and Niti Shree, both 28, have decided to buck tradition and have requested that their friends and family gift them with the popular cryptocurrency instead the of flowers, dinner sets, linens, and other items that make up the flotsam and jetsam of newlywed life. They even contacted Indian cryptocurrency exchange Zebpay, who are helping them set up a “Bitcoin booth”, complete with staff standing by to walk guests through the process of buying and sending bitcoin. 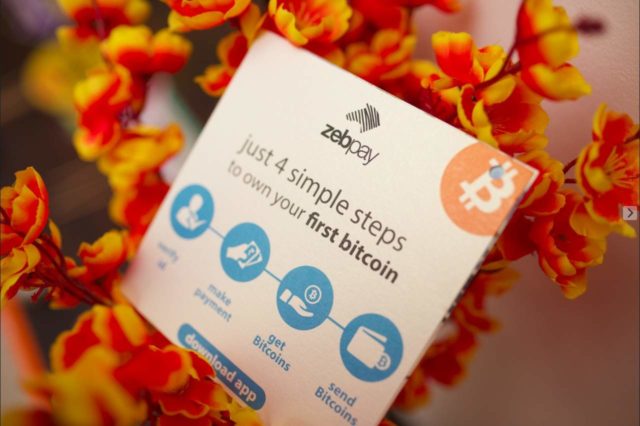 With the price of Bitcoin reaching one new all-time high after another this week, and likely continuing to climb next week as the new roll-out of Bitcoin futures trading in the US thrusts the digital currency firmly into the mainstream spotlight, a gift of bitcoin tomorrow could well be worth much more a few months or a year from now. But lest readers think that Sharma and Shree are hoping to get rich on the backs of their family and friends, the couple has stated that they plan to use the gifts “for the education and uplift of underprivileged kids and other CSR activities.”

To those that know the couple well, their decision makes perfect sense. Sharma and Shree, co-founders of Offrd, a specialized hiring platform for non-tech jobs, are avid cryptocurrency enthusiasts.

In an interview with Quartz India, Sharma recounted how they came up with the idea. As he was mulling over the wedding checklist, he started thinking about the wedding gifts and how he didn’t want a bunch of ‘stuff’ that they would likely never use just lying around the house. Then, inspiration struck:

Suddenly this idea struck me. What if I bring a dash of technology in the conventional marriage set-up and accept bitcoin as gifts?

After talking it over with his bride-to-be, the decision was made. But it was about more than just being different. Shree explained:

When we decided to get married, we decided we wanted to promote the technology we like. And since not everyone is familiar with bitcoins, we had the details of how to go about it on our wedding invites.

The wedding gifts aren’t the only part of the wedding getting the crypto treatment, either. In addition to the couple’s request, the wedding decor will include orange and yellow flowers as well as amusing one-liners and anecdotes about Bitcoin. Fancy a drink at the bar? They even have crypto-themed drinks – Ethereum, Monero, Ripple, and Litecoin – just for the occasion.

Do you think the couple’s request for Bitcoin-only gifts was rude or unusual? If you had your choice of gifts, would you choose Bitcoin? Let us know in the comments below.