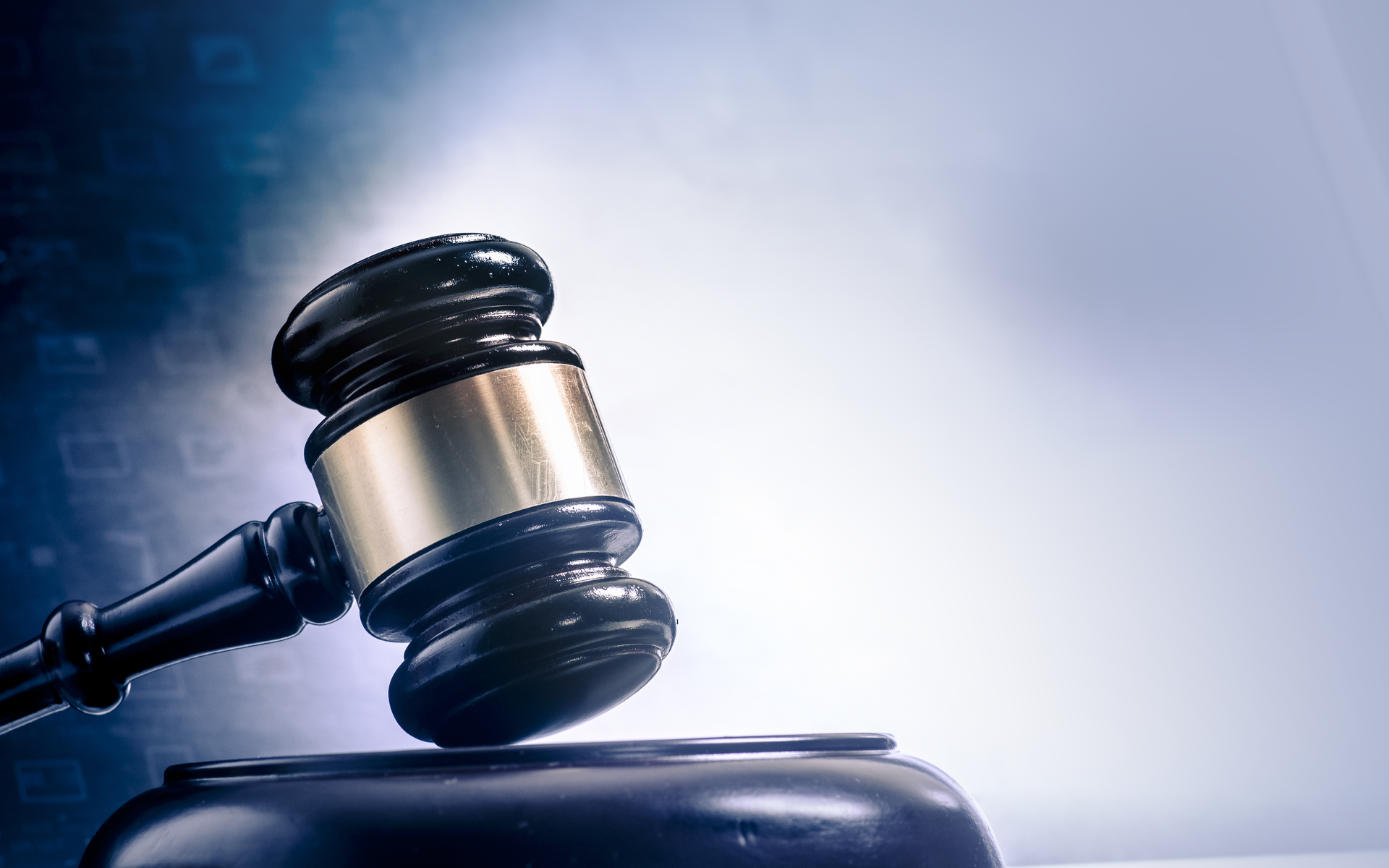 Alameda Research, FTX’s parent company has called out the $150 million lawsuit slapped on it for manipulating markets as utter ‘nuisance’. The class-action is based on a September 15 event, in which the smaller futures exchange attempted an attack against Binance Futures, with the aim of achieving liquidations.

Soon after the filing circulated on social media, more specifically Twitter, Alameda Research published an inflamed response. FTX was not at fault, and the plaintiff will not be able to prove any wrongdoing, Alameda commented. The complaint has also not been officially served to Alameda Research or FTX yet and was immediately made public.

The lawsuit was a form of trolling, with no substantial evidence, beyond repeating well-known conspiracies about price manipulation, Alameda commented.

The Binance price-setting mechanism, which used an index, forestalled the intended liquidations. But the case was noted by Binance’s leader, Changpeng Zhao. And he was not the only one that spotted the FTX misbehavior. The plaintiff was serious in claiming market manipulation and unfair business practices. Later, the misunderstanding between Binance and FTX was cleared, but then Bitcoin Manipulation Abatement, LLC appeared out of the blue with its dramatic claims.

@FTX_Official conducted an "attack" on Binance's newly launched futures market on Sep 15, 2019. Unfortunately for FTX, Binance prices according to an index, and no positions were liquidated. pic.twitter.com/PPtLXvOo3h

There is currently no corporate information on the plaintiff “Bitcoin Manipulation Abatement, LLC”, suggesting a group of persons, or an intention to hide behind anonymity.

The event was just a blip on the radar, with Binance futures going on to set a series of records in trading activity. However, according to the plaintiff, markets were still manipulated, with the aim of causing a cascade of trades to sway Bitcoin’s price.

In the case of volatile price moves, futures markets immediately liquidate based on their rules, affecting traders with deep losses. Binance, however, has installed a system to hold up against rapid liquidations.

Price manipulation has been rumored on crypto social media, though until now, regulators have rarely intervened. But lawsuits for blatant unfairness have been raised before. Notable examples include the recently launched class-action against iFinex, mentioning precisely the intentional market-wide manipulation through Tether (USDT). Another lawsuit targets the supporter group of Bitcoin Cash ABC (BCH), which was accused of manipulating the market and creating losses by sparking a hard fork last November.

So far, results on these lawsuits have not seen the light of the day. The crypto market often reveals unusual and suspicious patterns, and the case against FTX described the “Bart Simpson” spike-and-crash pattern in the case of Binance.

Bitcoin price is currently distributed to multiple exchanges, after the influence of Bitfinex and Binance decreased. Still, sparking a cascade of trades may manage to sway BTC’s price.

Bitcoin traded at around $10,400 as of September 15, before the September 23 crash toward the $8,000 price mark. In the meantime, the Binance futures market expanded its volumes for a series of records, with no dramatic glitches so far.

Even the recent flash crash to $7,300 at the Deribit exchange failed to budge the current BTC price, which settled at $9,261.66 on Sunday.

What do you think about the attempts to manipulate the Bitcoin market? Share your thoughts in the comments section below!