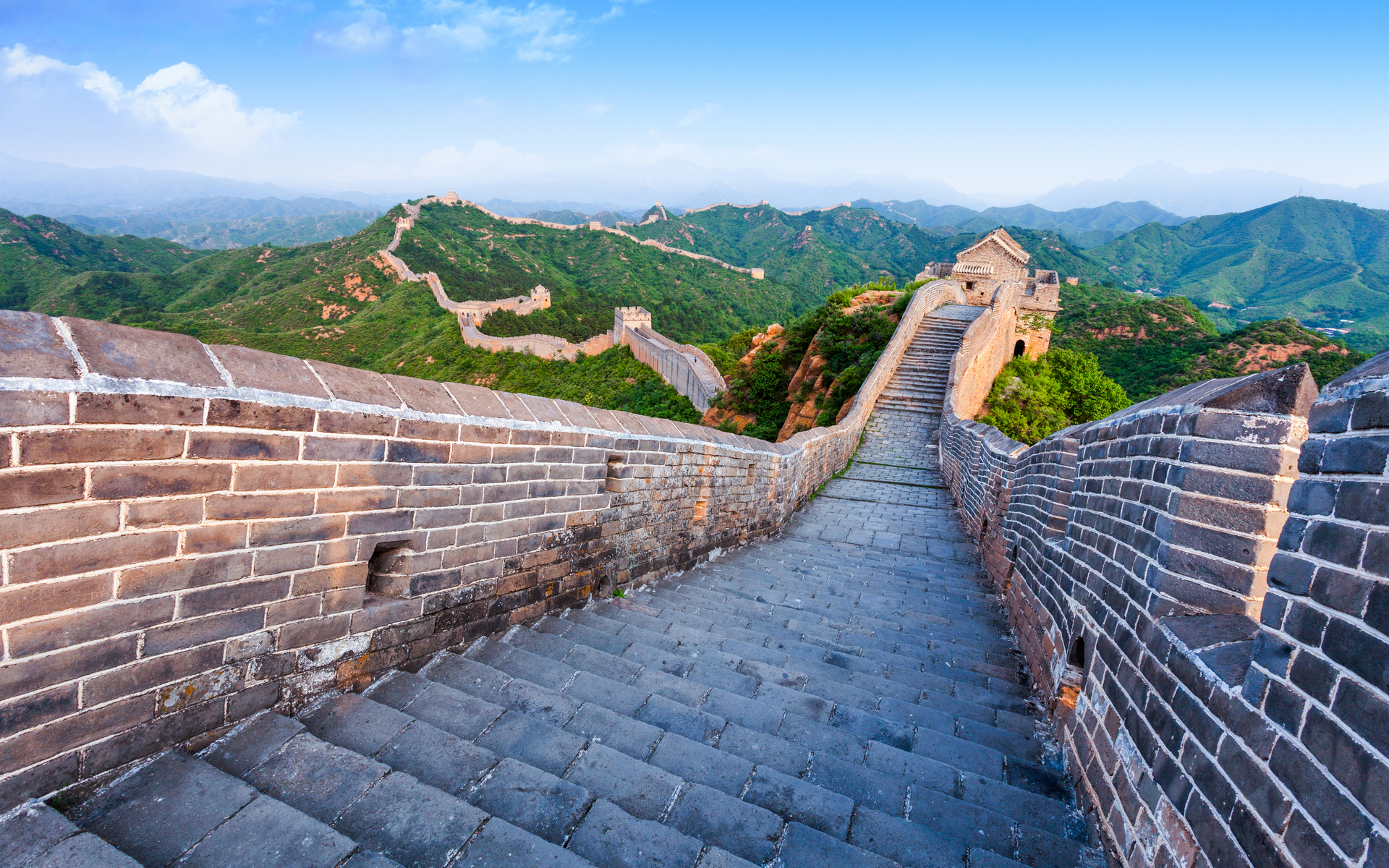 China’s Government and Central Bank just can’t seem to align on the proposed central bank digital currency (CBDC). On Tuesday, government-supported tabloid, Global Times, reported that the Central Bank called speculation on an upcoming launch ‘inaccurate speculation’. Then yesterday, it published an article suggesting that plans are gaining momentum, with a pilot-scheme in Shenzhen imminent.

Media reports regarding China’s experiments with a CBDC have been increasing over the last month. The suggestion has been that the state-backed digital currency is almost ready to roll out. This came from an announcement by a People’s Bank of China (PBOC) official.

Mu Changchun, Deputy Chief in the Payment and Settlement Division, said that the prototype was complete, and running on a slightly modified back-end blockchain. He told the China Finance 40 group: “People’s Bank digital currency can now be said to be ready.”

So Global Times’ tweet on Tuesday may have come as a bit of a shock. The Central Bank had apparently refuted the media reports that the CBDC would launch in the coming months, calling it “inaccurate speculation.”

All the more intriguing, that Global Times published an article the very next day suggesting that the experiment seems to be “gaining momentum,” with the city of Shenzhen at its fore.

The tech-metropolis (techtropolis?) has been earmarked by the Beijing government as a ‘pilot demonstration area of socialism with Chinese characteristics’. Under the government guidelines, all innovative applications such as digital currency are encouraged.

Shentu Qingchun, CEO of Shenzhen-based blockchain company BankLedger believes that the city is ready: “Shenzhen is an ideal place for China to begin digital currency experiments thanks to its premium position as one of the world’s technology powerhouses… We now need a clear starting gun.”

Meng Yan, Vice President of the Digital Asset Research Institute, thinks that the pilot could accelerate a nationwide uptake,

If the pilot program in the city is successful, it could be copied and promoted across China fairly quickly. If the program derails, it is also easy to bring it back on track in Shenzhen

Of course, creating a digital currency is (relatively) easy. Getting it accepted and used by the wider community is the real challenge. On this, Shentu says, China has a competitive edge.

In order to head-off the perceived threat of Facebook’s Libra currency, he thinks Chinese companies should also form alliances with other countries. Pakistan, India, ASEAN nations, and countries in the Belt and Road Initiative (BRI) would be good markets to target.

Emerging markets share a common interest, and they don’t want to see Libra grow into a dominant, super-sovereign currency that weakens their sovereign currencies’ positions.

Whether it is just around the corner, or still a distant proposal, China will be using its financial muscle to ensure that the experiment is a success.

What’s your view on China’s proposed digital RMB currency? Add your thoughts below!