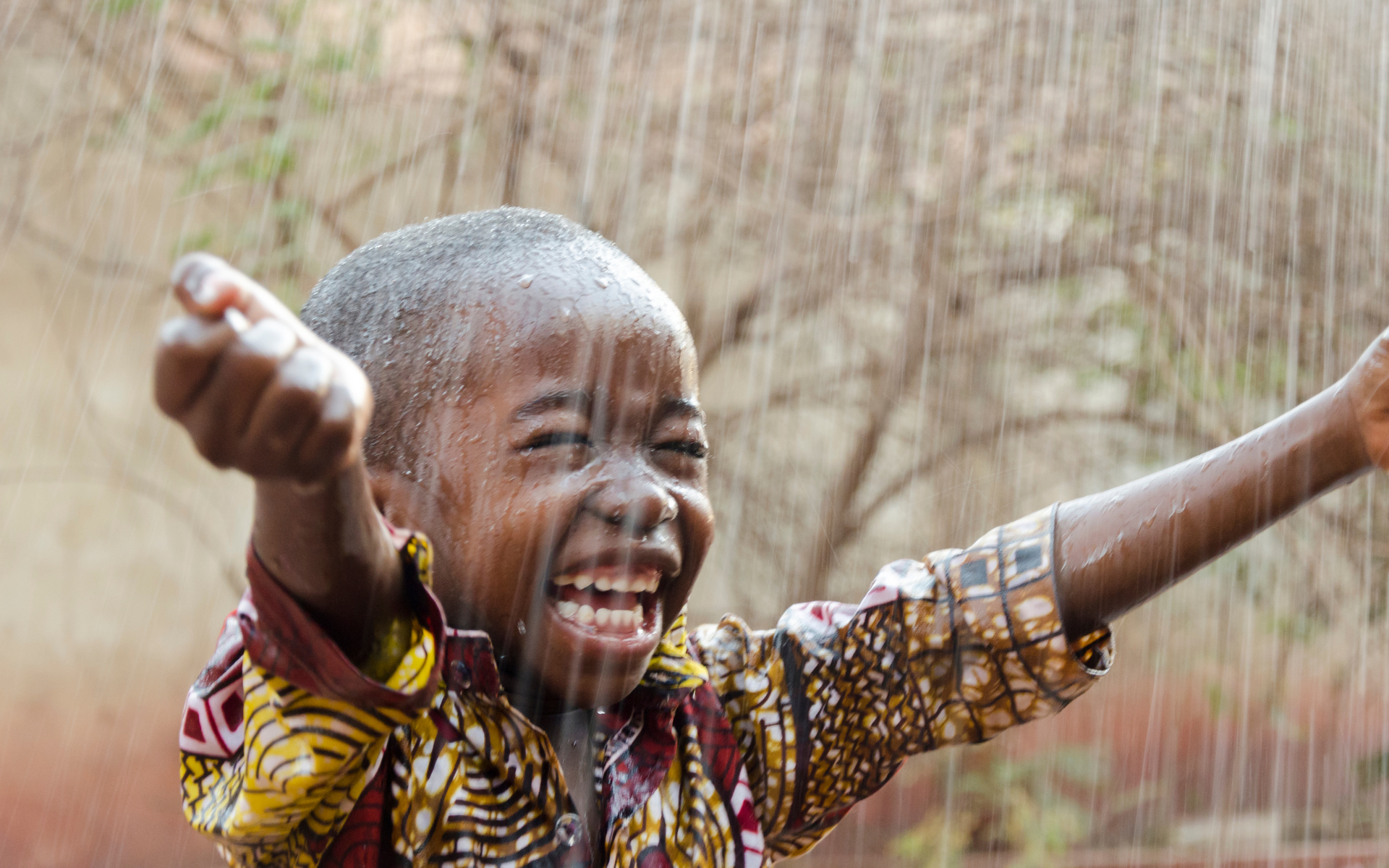 GG World Lottery is a project which sets out to introduce a brand new, entirely online, transparent and government-backed lotteries. Tapping into the unlimited potential of blockchain-based technologies, the project also aims to deliver unparalleled securities. The team is creating multiple African lotteries which are mobile friendly, regulated, and online-based.

As part of GG World Lottery’s plan for global expansion, the company will quickly start top operate within several African countries. It will be creating numerous African lotteries which are entirely online-based, mobile friendly, as well as regulated by the government.

The team is able to do so because they’ve managed to sign agreements with official regulatory bodies in order to either become an official channel partner or to run national lotteries.

Africa represents a region with huge potential as strong economic growth can be observed there, despite the global downturn. GDP is expected to raise by $1 trillion within the next 8 years. Furthermore, Africa is expected to have the largest labor force in the whole world by 2040. In the 15 most developed countries in Africa, 90 percent of the consumers have access to mobile phones, and it’s currently the largest and the fastest growing mobile phone market of the world.

What is more, the CEO of GG International, Mark Hutchinson, is an industry expert with over 35 years of experience in the field and one of the leading authorities in emerging markets, especially Africa.

The plans of GG World Lotto don’t stop in Africa, though.

The company has already signed 12 non-disclosure agreements with official regulators within different countries. All of them will take part in the project’s plan to build stronger and more valuable jackpots which will, in turn, increase the dividends payout to each token holder.

In addition, GG World has managed to secure 17 licenses form twelve countries, each one of which are eager to run their proprietary software. Not only that, but these countries will also allow the project to run their in-house developed scratch cards, slot games, sportsbooks, casinos, and others of the kind.

The project will be selling GG World Lottery Tickets on all national lottery websites. This will enable players to participate directly from web pages they are already familiar with.

The project will also bring unparalleled transparency because of its blockchain-based technology. It allows. Not only this, but the system will also be monitored, as well as certified, by Gaming Laboratories International – a world-class gaming certification business.

There’s also no need for players to worry about lotteries being shut down by governments as they will be sanctioned and regulated by them. Profits will be comprehensively shared with the jurisdictions which allow the lotteries to operate.

It’s also worth noting that a serious portion of the profits which are generated will be donated to charities, a lot of which are intended to help develop under-served territories.

The project’s legal team has made sure to prepare everything necessary for the KYC whitelisting procedure. Make sure to go through and don’t miss the currently ongoing pre-sale!

You can read more about the project on its official website. Stay tuned on their Twitter and Facebook page to receive regular updates or join the live discussion at their Telegram group!

What do you think of GG World Lottery’s plans to operate in Africa? Don’t hesitate to let us know in the comments below!