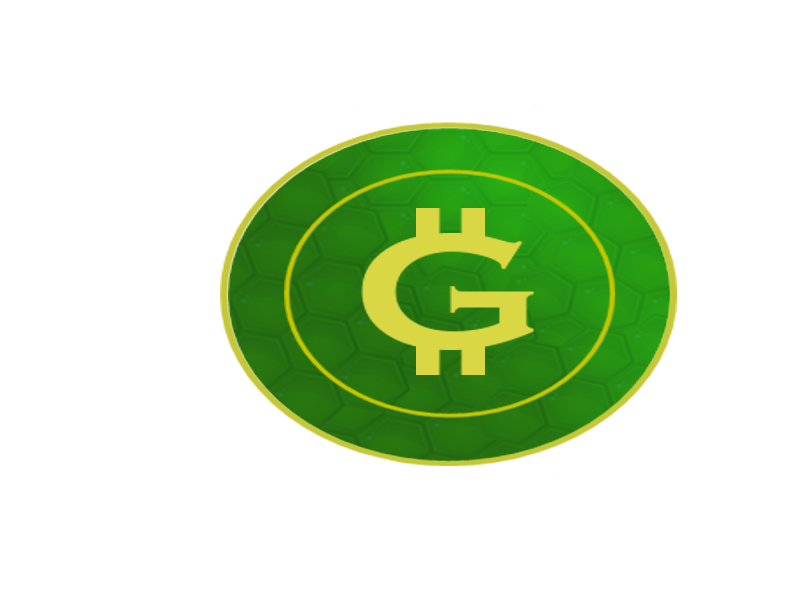 1. What sparked the idea of GreenCoin?

Carbon emissions are a global problem which requires a global solution. Government intervention has attempted to provide various solutions though, to date, these efforts have had limited effectiveness due to the fact that any one national government lacks global authority, and collectively there is an inability to properly price carbon emissions. We feel the underlying resistance to the global solution offered by governments is financial: producing less carbon in a financial system that is largely based in carbon-positive productivity means suppressing economic activity to achieve these goals. National governments are rightly loathe to suppress economic activity despite the menacing global threat we all face. The relatively recent advancements of global social media networks and the Bitcoin protocol have offered, in the opinions of the GreenCoin founders, a unique paradigm for which a market-based pricing mechanism for carbon can exist and a pathology for mitigating carbon emissions by aligning for-profit incentives for all interested parties, and where government involvement is no longer required to mitigate the carbon threat.

Chris Ashfield developed the GreenCoin concept in a whitepaper originally drafted in April, 2013. The basic concept of utilizing a new cryptocurrency to incentivize renewable production processes was embodied around at this time. Over the course of the next year the concept was detailed and refined and Chris began seeking individuals interested in the operational development and deployment of the coin. Chris met Lorenzo in March 2014 on BCT. Lorenzo was initially interested in the general concept of a new, “green” alt-coin. Lorenzo was instrumental in releasing the code – It was prereleased 6/2/2014, actually released on 6/8/2014, and is now running and currently on the 47th day of payouts for producers.

Technically GreenCoin is different because the block award is split between miners and the Foundation. The Foundation is registered as a Not-for-Profit Corporation (State of DE). We are economically different because the Foundation awards their half of the coin entirely and exclusively to renewable producers (e.g., solar energy, biofuel producers, etc) each calendar day. These awards allow for the Foundation to aggregate the carbon effectiveness of the Producers in the system in order to create an accurate carbon offset emission credit, which is the base-value of GreenCoin. In turn the individual producers receive GreenCoins daily pro rata to their carbon emission offset, which is effectively an incentive payment for doing this useful, carbon-mitigated work. Socially (community) speaking, GreenCoin is different because it is a fungible commodity that is priced on Carbon – directly tied due to the foundation payouts of GRE.

The coin is live and has been paying producers for 48 days as of 7/26/14 (payouts at www.grcoin.com/news). We have 10 Producers, 9 home-solar arrays and one home biofuel producer. We are seeking more producers and pay them as soon as they sign up. The Foundation has been registered as stated above.

6. How do you plan on achieving carbon free emission?

We present a for-profit mechanism where the market can mitigate carbon emissions. Obviously our system would need to become widely adopted in order for a significant reduction in global emissions to occur. Because the system is a distributed, peer-to-peer mechanism, it is also massively scalable. For example, we currently pay out all of the Foundation’s daily coins to 10 producers sequestering ~100 kg or so of carbon per day. This mechanism is identical to theoretically paying 10,000,000 producers producing 15 GigaTonnes of emission sequestration per day. It is critical to the understanding of the GreenCoin mechanism that it is a system that incentivizes production. In this particular case, we are incentivizing producers of renewable products and services that have a significant reduced carbon emission impact versus the global average. For example a solar energy provider produces 1 kWh of electrical energy at a carbon cost of 46 grams of carbon emissions versus 527 grams for the global average for the same 1 kWh. This particular producer is then incentivized for the difference (481 grams carbon) that is paid as his or her share of GreenCoins on any given day.

Providing financial incentives for useful, carbon-mitigated production is why the system will work. There is no “tax” for burning coal or “being dirty;” it is simply an additional, socially determined value for useful carbon-reduced production, the value of which is determined by the global open market. Government intervention, policy, carbon taxation and Cap & Trade systems will therefore no longer be required to solve the global carbon issue.

The first reason people should be interested is we are attempting to solve the global carbon emission problem. Not everyone agrees as to the extent of the problem, however, we invite anyone with at least cursory interest to follow along with us. The second reason people should be interested is financial incentive. The Foundation pays Producers for simply being in our network (and agreeing to the terms therein). This is a direct financial incentive (please note that the Foundation does not control the absolute price of GreenCoin, only the number of GreenCoins awarded daily. The absolute price is controlled by the open market). Lastly, people should be interested if they want to participate in the carbon asset system as carbon purchaser or seller. For example, you can purchase a certain number of GreenCoins (representing a finite carbon emission offset) as a mitigation element to your own personal carbon emission responsibility. This purchase is not just an offset, but also an investment in carbon because GreenCoins are personal assets (which may go up or down in value).

We are working hard to deploy a highly-interactive website for Producers. The exact release date for this development is unknown though we are anticipating the middle of August. At this time Producers will be able to sign up online and track their production, carbon offset, and Greencoin awards in one place.

In the works is Merged Mining with the MYRIAD community, as we are working hand in hand to secure our hashrates for a project that they are currently working on. This is our big project at the moment, but moving forward includes working with large companies that produce solar panels and other means of creating renewable energy – but that’s down the road!

For more information: http://www.grcoin.com/ and https://bitcointalk.org/index.php?topic=636548.0