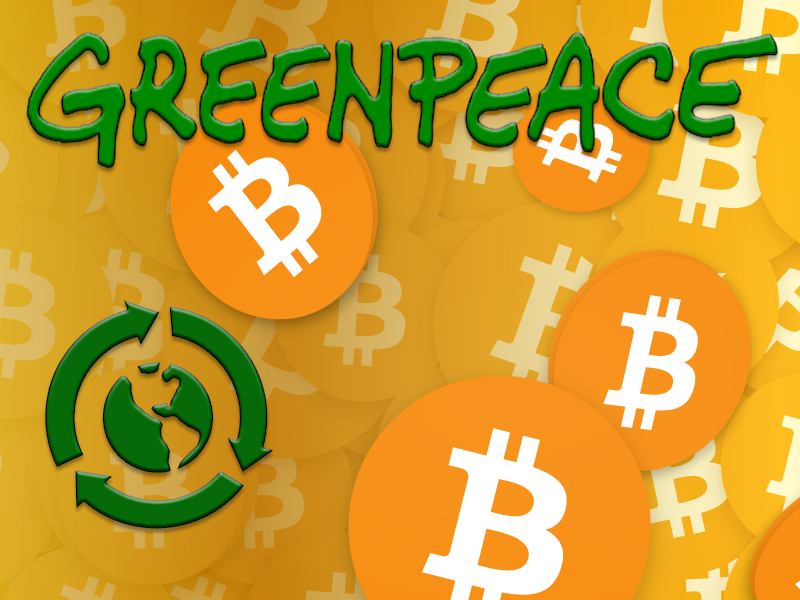 Greenpeace Argentina: ‘Paying Bitcoins To Its Members And Local Activists’

Buenos Aires — This week the resident Greenpeace organization in Argentina will be accepting Bitcoin. Donors can make contributions to the group’s efforts thanks to the implementation of BitPagos donation platform. The press release exclaims:

“For an international organization like Greenpeace, the possibility of receiving donations like Bitcoin adds substantial value to its partners, allowing the contribution reaches to destinations instantly.” —  GreenPeace Argentina

Greenpeace is an international environmental activist group who has separate offices in over forty countries worldwide. The main headquarters is located in Amsterdam, but the non-governmental organization (NGO) has spread all around the globe since its inception in 1970 with over 3 million members. This group who represents the entire grouping of all of its sects worldwide has already announced back in September of 2014 its Bitcoin acceptance through integration with BitPay. This week the Argentinian faction can now receive donations directly with the nonprofit’s partnership with BitPagos.

The platform BitPagos is payment gateway who focuses its business on the South American region. The service supports multiple fiat currencies, Bitcoin, and credit card transactions. They say, “the Bitcoin technology has presented itself as a safe and simple alternative for the donor”, and they recognize that more donors can now be accessed by skipping over traditional banking systems. Not only is the payment portal helping Greenpeace Argentina accept the digital currency they are also helping members and activists get paid in Bitcoin. BitPagos blog states:

“Thanks to the integration of our system BitPagos online donation platform, the international environmental organization incorporates the option of paying in bitcoins for its members and local activists.” —  BitPagos 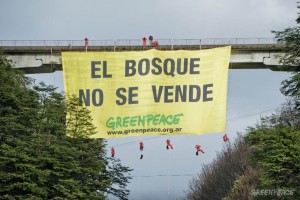 Greenpeace Argentina says that so far they have been entirely dependent on local banks and the high fees from credit card services. The currently unbanked population is roughly 70% they claim and previously before this integration with BitPagos they were unable to donate. The Argentinian sect of Greenpeace states: “For an international organization like Greenpeace, the possibility of receiving donations Bitcoin adds substantial value to its partners, allowing the contribution reaches destination instantly.”  This process permits the group of over 120,000 members to incorporate full economic independence. Because Greenpeace is an NGO, it creates political freedom from particular issues and focuses full concentration on the environment. The acceptance of a decentralized currency like Bitcoin helps solidify this NGO foundation. To donate directly to Greenpeace Argentina and the nonprofit’s efforts to keep the environment safe follow this link.

What do you think about activists accepting Bitcoin? Let us know in the comments below.