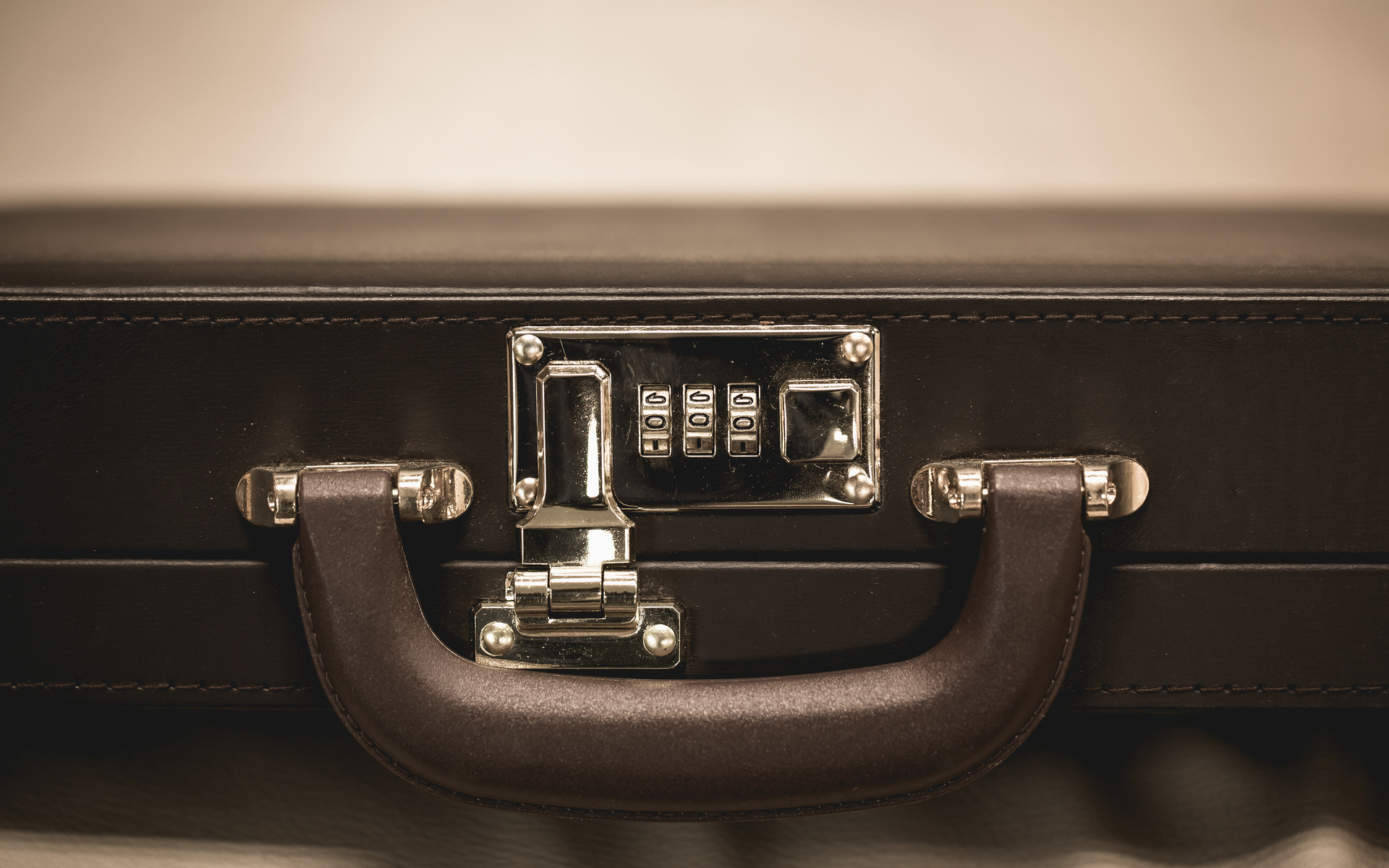 In the security world, hackers generally only go public with their findings after giving companies time to patch the vulnerabilities. Disclosing potential methods of attack before vendors have addressed them leaves users exposed to unnecessary risk.

Wallet.fail’s presentation at the #35C3 security conference appears to have struck like a bolt from the blue, however. Trezor were clearly unaware of the vulnerabilities, as CTO Pavel Rusnak, leaped straight onto Twitter to say so. He found out about the issues with the rest of the audience, so explained that the issue would take some time to fix.

With regards to #35c3 findings about @Trezor: we were not informed via our Reponsible Disclosure program beforehands, so we learned about them from the stage. We need to take some time to fix these and we'll be addressing them via a firmware update at the end of January.

However, he later Tweeted that he had had a constructive two-hour discussion with wallet.fail regarding the vulnerabilities. He certainly seemed a lot happier following the outcome of this meeting.

Ledger was also quick to respond, pointing out in a blog-post that wallet.fail had not followed standard security principles. However, Ledger also called into question the practicality of the vulnerabilities outlined in the presentation.

It specifically pointed out that the group did not extract the seed or PIN from any device. A not too subtle reference to its competitor, Trezor, perhaps.

In addition to the RF side-attack on the Ledger Blue’s PIN, wallet.fail detailed an attack utilizing a device hardware implant, and compromised PC software to authorize rogue transactions on a Ledger Nano S. The blog-post pointed out that both of these attacks require far more effort than simply installing a spy camera to discover a user’s PIN.

A further vulnerability involved bypassing the MCU check to flash and execute unsigned firmware. Ledger claim that this is a feature, although a bug allowed installation of non-featured firmware. In any case, the MCU does not allow access to the PIN or seed.

Wallet.fail claim to have advised Ledger about this issues months ago, and indeed, Ledger says this has already been patched in the next firmware update.

Should wallet.fail have disclosed the bug to Ledger and Trezor beforehand? Share below!