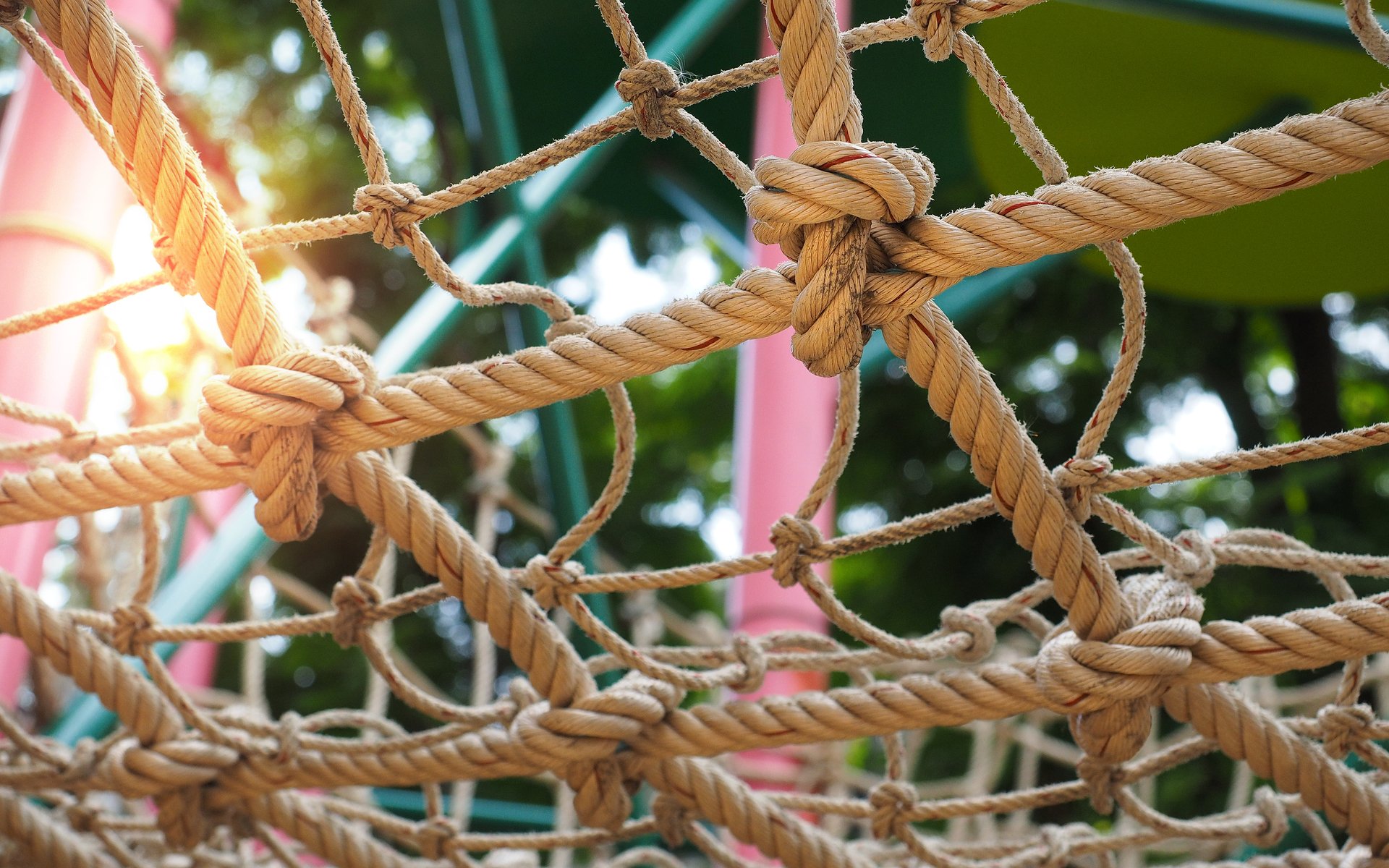 “For now, we are opened in BETA-mode until July of 2018, which means a lot of new features are coming soon, with the main functionality of the exchange being ready and available for use now,” a blog post reads. 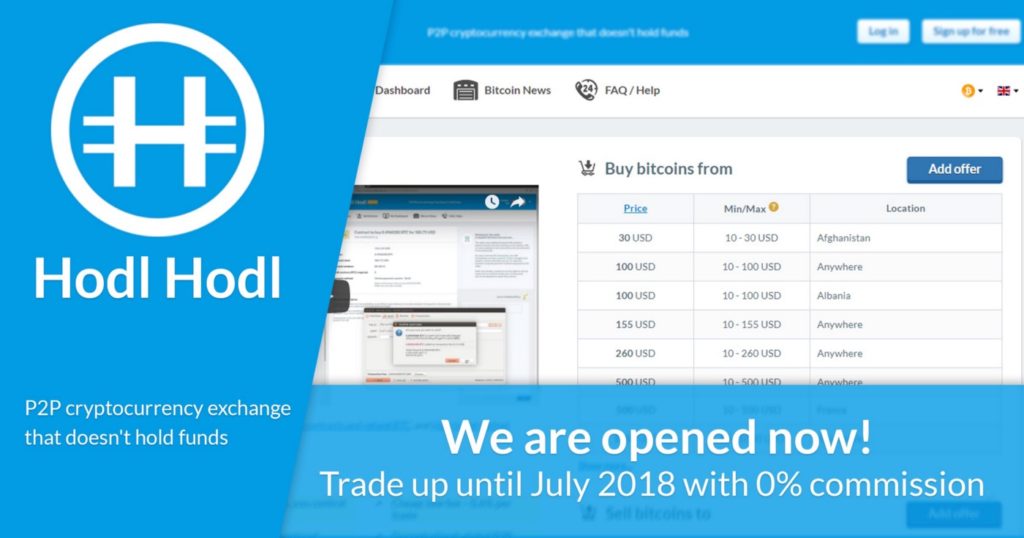 Additional features such as smart contracts will run “in a week or so,” developers add, while future plans include Lightning Network integration and “increasing security.”

Reacting online, trading mogul WhalePanda and others praised the release. Critics were skeptical on the comparatively high 0.6% fee schedule which will operate after July’s main release, while WhalePanda suggested it was a suitable compromise for waiving AML/KYC requirements, thus preserving anonymity.

Hodl Hodl’s sign-up process demands users confirm they not US residents due to the regulatory restrictions.

A curious feature is verification, which Hodl Hodl says is “absolutely on a voluntary basis.” Traders can still use the platform without restriction, whether or not they decide to go through the process.

Bittrex and Binance were among the major players that limited account signups in January to preserve stability, with Binance reporting 240,000 users joining in a single hour.

The trend has repeated elsewhere, with US exchange and wallet provider Coinbase continuing to suffer technical difficulties due to the huge wave of demand.

Other areas of the cryptocurrency industry have also felt the strain, with hardware wallet provider Ledger sold out of units until March.

What do you think about Hodl Hodl? Let us know in the comments below!