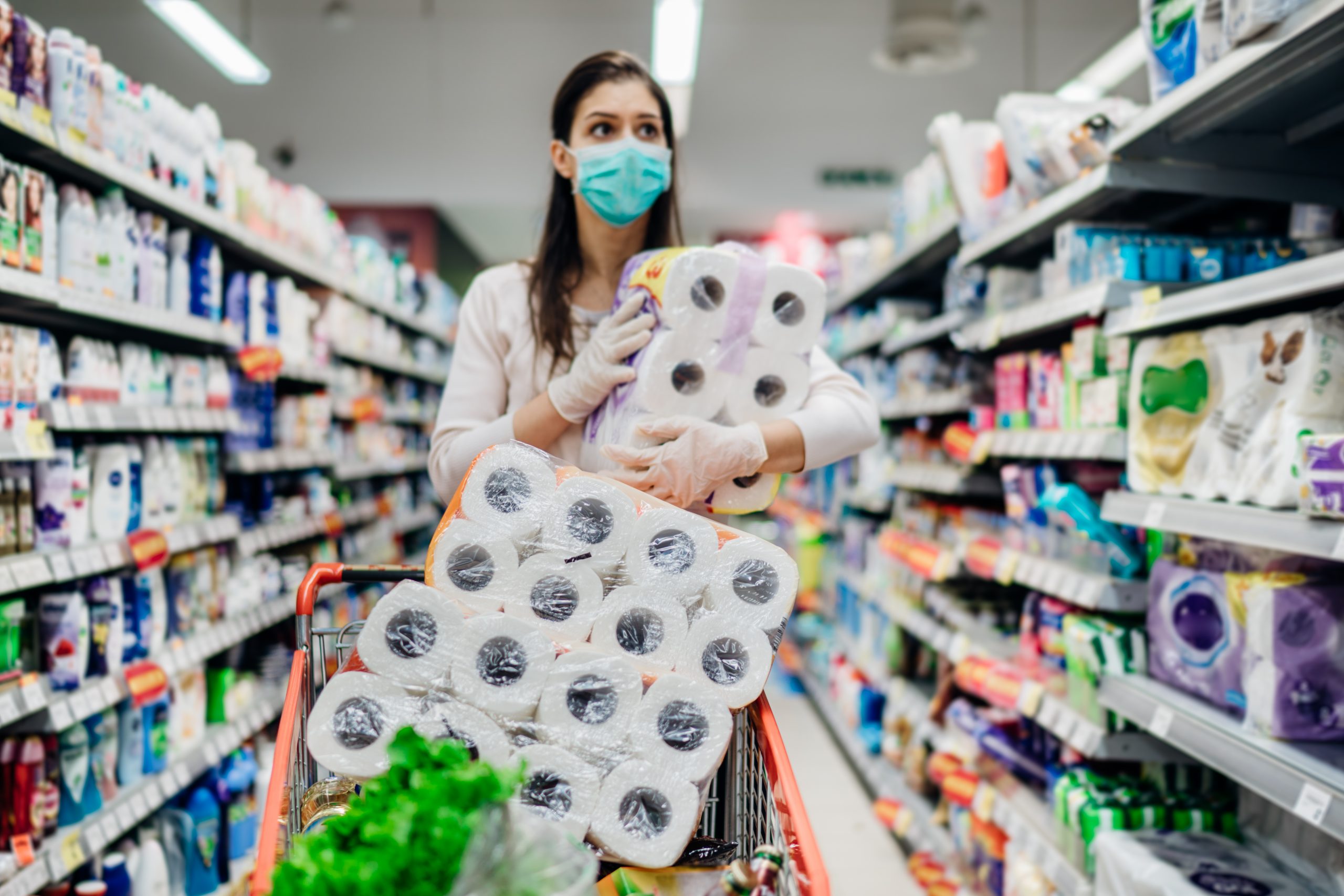 Bitcoin is the entire reason that the term “HODL” was coined, no pun intended. The phrase “hold on for dear life” may have been taken too much too heart, with more than half of the total BTC supply locked away dormant in a wallet for a year or more.

Are these committed long-term holders, hoarders, or is something else going on? We’re looking at all the possible scenarios related to the ever-increasing sleeping supply of BTC and what each could indicate.

Supply Shock: Over Half Of BTC In Circulation Has Been Dormant A Year Or More 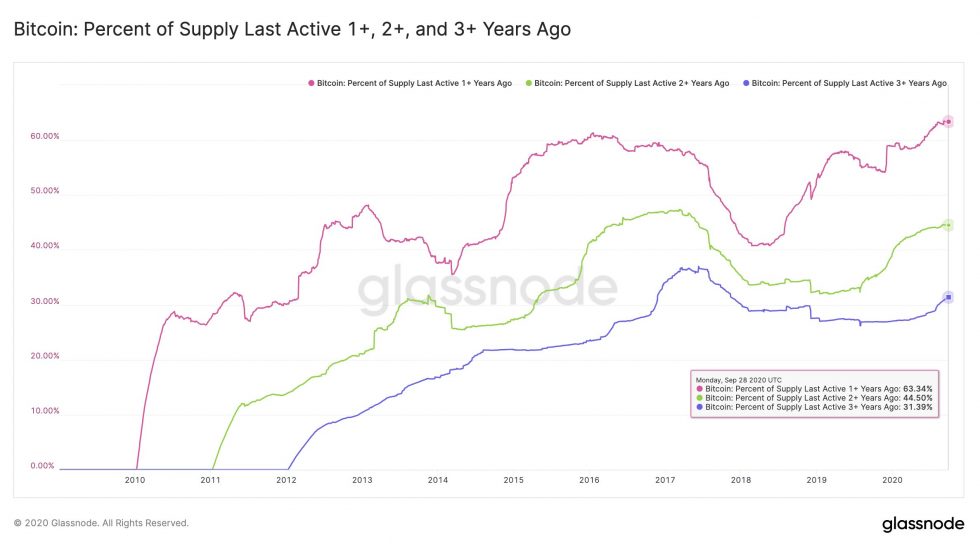 Bitcoin is a trader’s asset, experiencing wild and explosive volatility, rising and falling 80% or more in a year or less. But it is also a long-term investor’s dream, or at least it always has been.

Anyone holding Bitcoin for just about any point of its life, aside from a short-lived stint in 2019, and a month or two in 2017, would have substantial ROI to show for it.

It is the best-performing financial asset of all time, and even though it can be a rollercoaster ride along the way, the returns have proven worth the stress. To ease investors first experiencing Bitcoin’s explosive volatility, a phrase was coined “hold on for dear life,” or “HODL.”

Rather than try to sell high and buy low, then watching Bitcoin bounce and leave new traders in the dust, old-timers advocated simply holding strong. And crypto investors are listening.

Or perhaps they’re simply preparing for some of the future projections the asset is predicted to reach, potentially as high as $400,000 per BTC or more. Whatever the motivation, more than 63% of the BTC supply has been dormant for over a year.

44% of the total supply has been held in wallets since September 2018 or earlier, meaning they held through the worst of the bear market and didn’t sell at the bottom, nor did they sell on Black Thursday or any time in between.

The third figure, at three years dormant, reaches a surprising 31%. This data suggests that more than a quarter of the BTC supply has been sitting since September 2017, missing the peak, the entire bear market, and more.

What’s The Reason Behind Hoarding Bitcoin The Entire Bear Market?

Not selling Bitcoin at $20,000 or at any time over the last three years suggests that the holders of these coins are extremely committed to the cryptocurrency long-term, or the coins are lost, locked away, or forgotten on the blockchain for good.

In the early days of cryptocurrencies, mining for BTC was the only way to obtain it. Many of these early miners may not have known what they had unlocked in potential, and lost their private keys, passed away, or more. Even Satoshi himself (or herself) as said to own 1 million BTC of the total 21 million and has since vanished without a trace and is presumed deceased.

Some could have been purchased and lost during the Silk Road days when users were buying BTC for drugs and paid no attention to how to keep the cryptocurrency long term.

Whatever the reasons may be, almost two full thirds of the supply haven’t moved in a year or more, while another nearly a third hasn’t moved in three years.

What’s also interesting, is the fact that Bitcoin also just set an all-time high on its 180-day moving average for address activity, which shows the other side of the coin. That data, suggests that the remaining 39% of BTC that is circulating freely, is doing so at the highest rate it has ever.