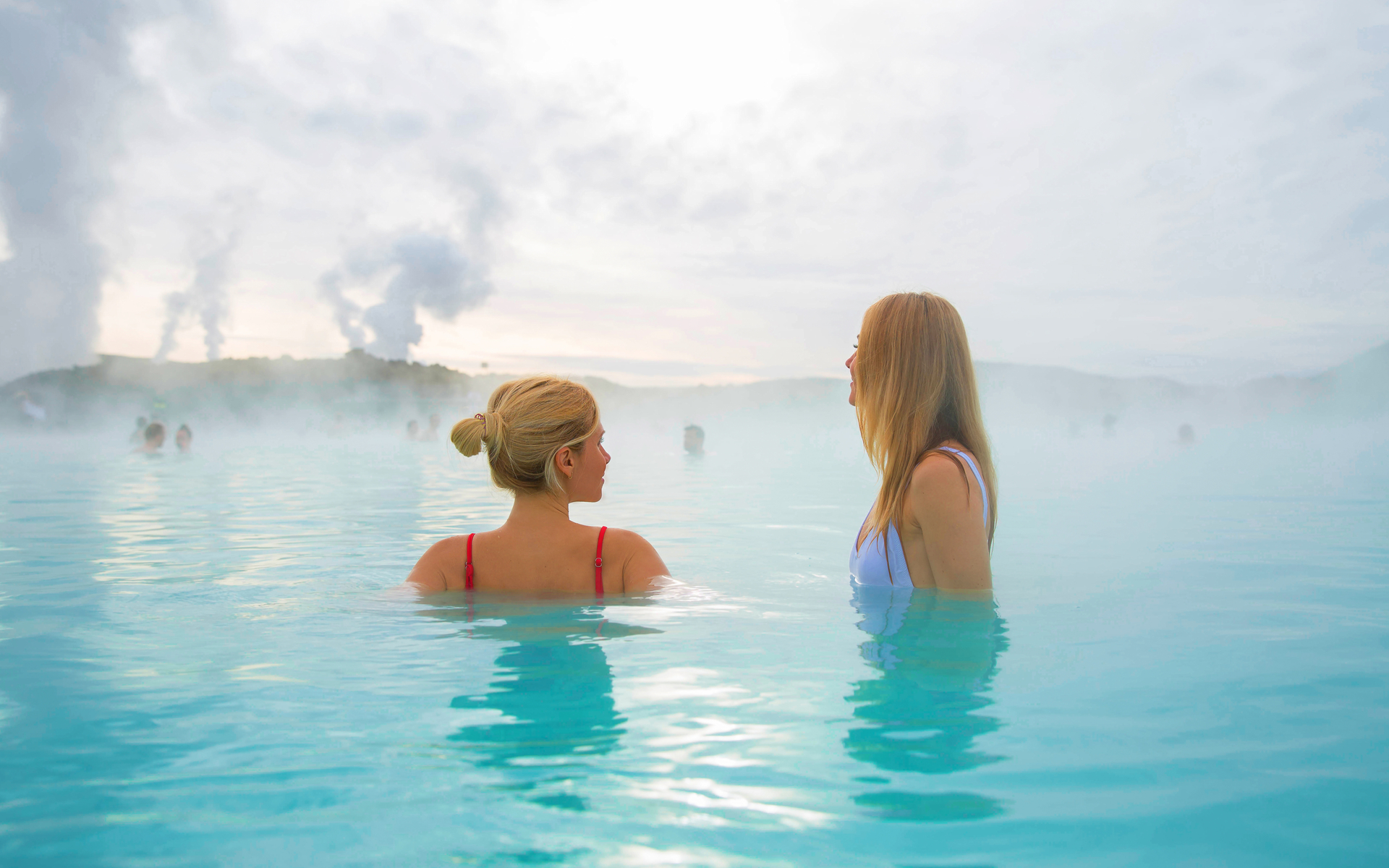 Wasteful? Iceland Farmers Says Bitcoin Mining is ‘Too Good to Be True’

A relatively small cryptocurrency mining operation in Iceland has come up with a simple, yet effective solution cryptocurrency mining’s electricity issues. It uses excessive geothermal energy from farmers’ machines to power up the mining equipment in a win-win situation.

Farmers to the Rescue

Farmers have a lot of storage space, so it’s easier for us to move our equipment to their location. You can also heat up the storage space, which is quite clean. So generally speaking, it’s reducing rent, and reducing energy cost.

This business model allows her company to be profitable despite the fact that it’s relatively small. However, she also explains that it hasn’t been particularly easy to explain to regular farmers what these machines were and how it’s a win-win situation. She explained:

We really had to explain what it was, that it’s a machine that makes money and uses energy. […] People are wary, obviously, because it sounds too good to be true. But in reality it’s really beneficial for us to get energy and space at a lower cost.

A Discussion Going Back and Forth

Bitcoinist reported back in November 2017, that global Bitcoin mining energy consumption has reached the staggering 30.14 TWh a year, which suggests that Bitcoin miners use more electricity than 19 European countries, including Iceland itself.

And while the numbers might seem alarming, researcher Katrina Kelly-Pitou recently revealed that banks consume about three times more electricity than Bitcoin.

Furthermore, the researcher also noted that as the industry matures, new methods of powering up mining operations will emerge, which take advantage of renewable energy sources. This would seriously reduce the environmental impact that naysayers are concerned with.

To this point, Ms. Hennesdottir’s simple solution does look like a definitive proof of the above.

What do you think of using excess geothermal energy for powering up mining operations? Don’t hesitate to let us know in the comments below!