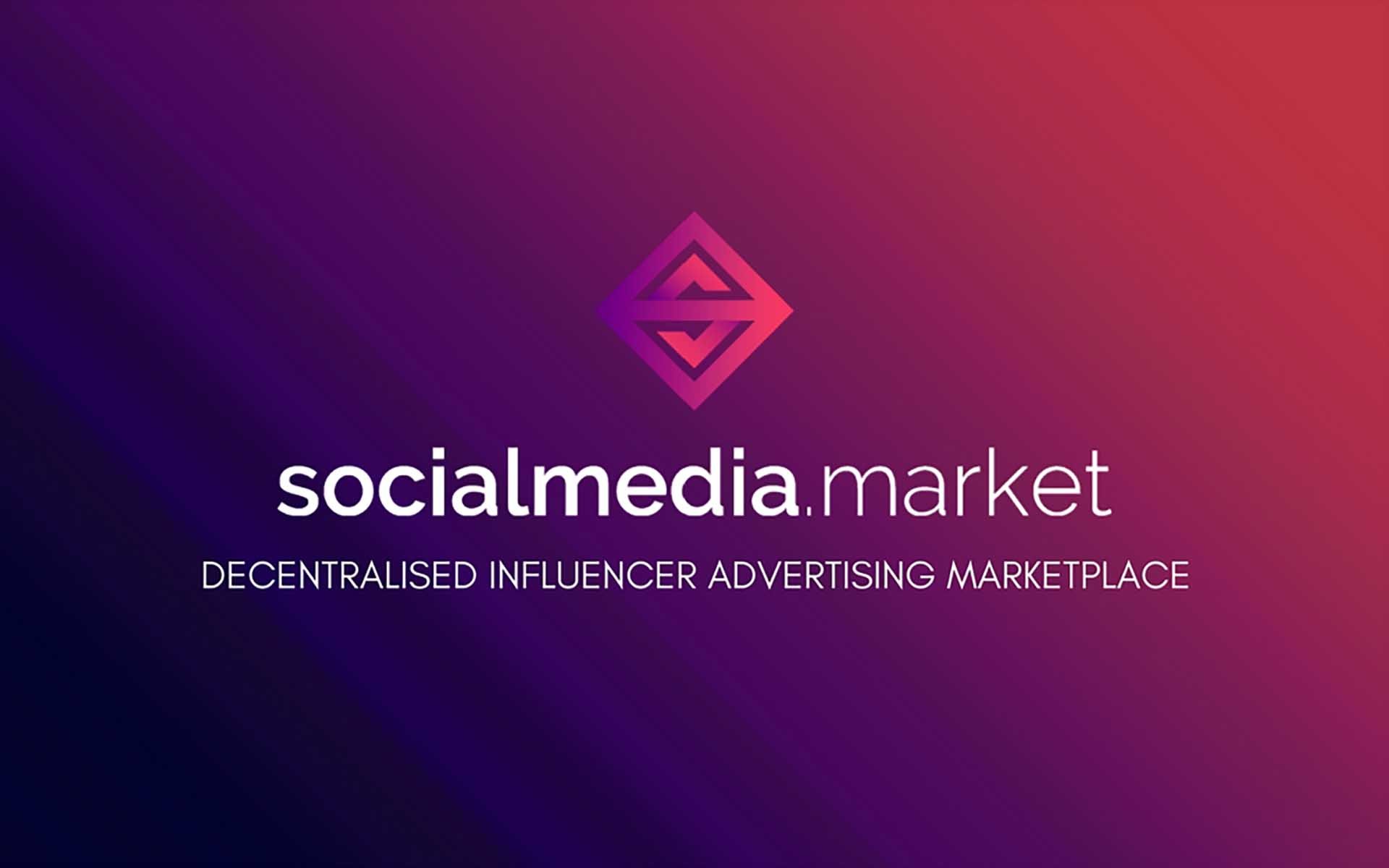 by Bitcoinist
in Altcoins, Markets and Prices, News, News teaser
0

After a period of continued growth, ETH and BTC prices have recently fluctuated significantly, with the bitcoin price peaking at over $19,783 on December 17, 2017, before falling to $14,129 on December 31, 2017, and then to its current value of approximately $10,654 (according to the CoinDesk BitCoin Price Index).

Owing to sustained cryptocurrency growth in 2017, before the downward adjustment in January 2018, a number of ICOs have perceived a need to lower their token prices in a bid to stay ahead of the market. For example, SocialMedia.Market has announced plans to do just that, to attract potential new token holders and offer an upside to existing pre-ICO backers. The company has updated the hard cap for its project and set a more advantageous ETH exchange rate for Social Media Tokens (SMT). This step is also likely to increase interest in the ICO of the blockchain-based influencer marketing platform scheduled to start on February 9, 2018.

The company developed the platform to bring together opinion leaders, bloggers, advertisers, and agents, providing them with a secure tool for the promotion of products or services, eliminating pricing uncertainties and enabling them to build transparent relations. According to a recent study from Mediakix, this is a market with vast potential going forward, with spending on advertising projected to rise from $1 billion today up to $10 billion in 2020.

Users require the company’s utility tokens, the SMTs, to enjoy access to the full suite of services on the platform. And the earlier they get the tokens, the better, as SocialMedia.Market CEO and founder Dmitry Shyshov notes: “Agencies and major advertisers will be able to buy the tokens for less at the early development stage of the platform during the ICO, and will thereby leverage more favorable terms and conditions for advertising campaigns and other platform services.”

And now there is even more incentive to acquire the tokens in the forthcoming ICO, with the exchange rate revised from 700 SMT to 2,500 SMT per ETH, and the hard cap reduced to 16,000 ETH. At the same time, Shуshov offered assurance that early pre-ICO backers would not lose out:

We appreciate the support of our early baсkers, who joined us during the presale. Therefore, we have decided to provide them with additional tokens based on the updated exchange rate and the current state of the market. Tokens will be recalculated at an exchange rate of 3.75. So, every 1,000 tokens bought during presale will increase to 3,750 after the accommodations.

After the ICO, the company plans to promote the platform by advertising with influencers, thereby demonstrating its overriding belief in the platform. It also plans to implement a global marketing program on the platform, to deliver influencer marketing training programs for bloggers, advertisers, and budding marketers, and to conclude partnership agreements with advertising agencies and popular bloggers.

The monumental growth in cryptocurrencies is posing unique challenges for the ICO market. To stay competitive, projects must keep a close eye on cryptocurrency prices. The step being taken by SocialMedia.Market is very timely, and speaks volumes about their insight and commitment.

The beta version of SocialMedia.Market is scheduled to come out in early February, while the token sale will start on February 9, lasting until March 16, 2018. The company is also offering further incentives through an innovative referral program, whereby all participants can secure a 5% reward from all SMT acquired by their referrals via sharing their referral links with friends and followers. The referrals will also be eligible for a 3% bonus on the tokens they buy. The referral program will function until the completion of the token sale.

Do you think that ICOs should recalculate their token prices based on market fluctuations? Is the 3.75 recalculation exchange rate a fair way to address early backers? Let us know in the comments below.