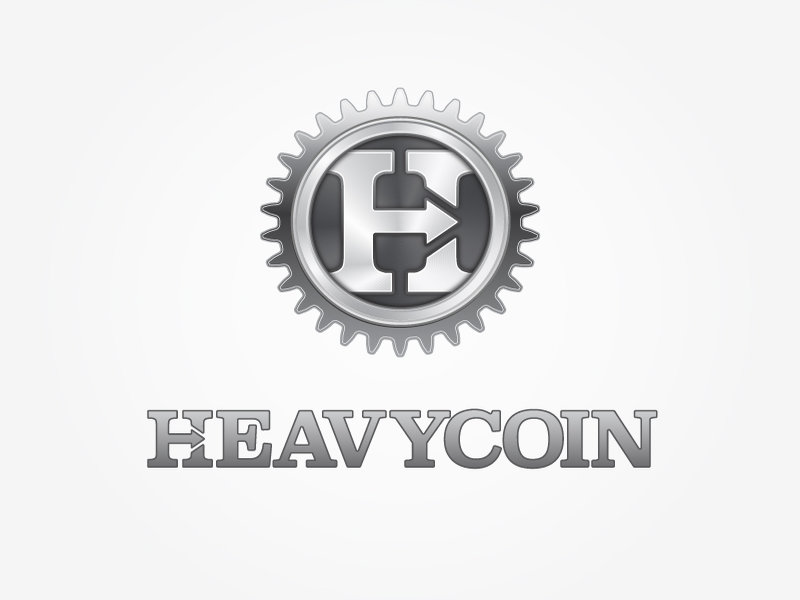 Heavycoin is an interesting coin having been released a couple months ago. Here, an interview regarding the Heavy1 algorithm with the developer:

Q: What makes an algorithm with multiple hashing more secure than something like scrypt or Scrypt N-Factor

Q: What makes the heavy algorithm more secure than the x11 algorithm, if it is?

Darkcoin’s X11 hashing is very similar to Quark hashing.  It’s not resistant to collisions in the same way Quark is not.  Both Heavycoin’s hashing and X11 should be more secure than a single hash function.  Whether Heavycoin is more secure than Quark/X11 is a deep question, probably without an easy answer.  They are two different approaches.  However, X11 and Quark are pretty much the same, whereas Heavycoin takes a completely different approach to multiple hash functions.  Thus Heavycoin would be good for diversification.  The details are on our website under “About”.

Q: Is the heavy1 algo the most energy efficient in comparison to the likes of Quark and X11?

It’s important to note that Heavycoin has two sets of cryptographic hash functions.  The four mentioned above (SHA-256, Keccka-512 (SHA-3), Groestl-512, and BLAKE-512) are used for security.  Heavycoin also uses a cryptographic hash function called HEFTY1 (our own invention), which is currently providing the power savings advantage.  All 5 hashes are combined together into the Heavycoin hash, but HEFYT1 is used in a special way that it does not contribute to security, but just provides extra work making Heavycoin ASIC-resistant and also use less power and produce less heat. At the moment Heavycoin’s hash algorithm seems to be more power efficient than X11.  Reports seem to indicate that X11 uses 10W less power than Litecoin and Heavycoin’s hash uses 10W less than X11

Q: How did you approach creating the Heavy1 algorithm?

We read a lot of papers about how to create cryptographic hash functions and the tools for analyzing them.  We thought about what enables GPUs to be faster and thought about how we could stall GPU pipelines.

Q : How long did it take to create the Heavy1 algorithm and how thought out was it?

It took about 1 year.  It certainly was not the easy road to take.  We tried hundreds of different ideas and ran countless experiments.  Most of them were focused on the cryptographic properties of HEFTY1 to assure that it performed well as a cryptographic hash function.

Q: Would you say the heavy1 algorithm is better than quark in any way?

Yes.  Quark makes no improvement against collisions, whereas HEFTY1 does.  I’ve discussed this in detail and even provided a mathematical proof here

Q: Why didnt you take an approach to an anonymous coin for more security?

We wanted to focus on the core.  Lots of people are working on anonymous transfers.  Instead, we were interested in solving a different problem.  One of Bitcoin’s major criticisms (especially by economists) has always been that it has no mechanism for regulating its currency supply.

We though about this problem a lot and developed the idea of a crypto-currency that could regulate its own mint rate and money supply using decentralized voting.  At the same time, we still wanted Heavycoin to offer a real alternative to fiat, so we kept a limit of 128M on the maximum possible money supply, regardless of voting.

Heavycoin miners collectively and democratically decide the mint rate and money supply through a cheat-proof decentralized voting process, where miners encode their votes as part of the blocks they solve before submitting them to the network.  Every 5 days the Heavycoin network automatically tallies the decentralized votes by averaging the votes from previous 3600 blocks and rounding up to the nearest integer and using this value as the block reward for the next 3600 blocks.

Q: Hirocoin recently implemented nites gravity well to improve security. Any opinions on it? Does it really make it more secure and if so would it be good to add it to heavy coin?

Heavycoin has it’s own replacement for Kimoto Gravity Well called Temporal Retargeting, which should be superior.  You can read more about it here

The search for the most energy efficient algorithms is one that both miners and traders look into. It is a matter of innovation. Therefore, the coins with the most innovation are the ones that will succeed in the long run. Meanwhile, those coins that bring no innovation and are simply copies of the Bitcoin and Litecoin source code are bound to fail. Both of these algorithms are very energy efficient and GPU-friendly. This is why people prefer these algorithms when mining. Mainly, to not run the risk of overheating. Both the X11 algorithm and the Heavy1 algorithm are thought out algorithms. They have great developers who are sticking to their respective coins and bringing new ideas into the cryptocurrency world and thats whats needed in order for a coin to succeed. Now, which algorithm is better? That is for you to decide. The information is there, the developers have provided it.