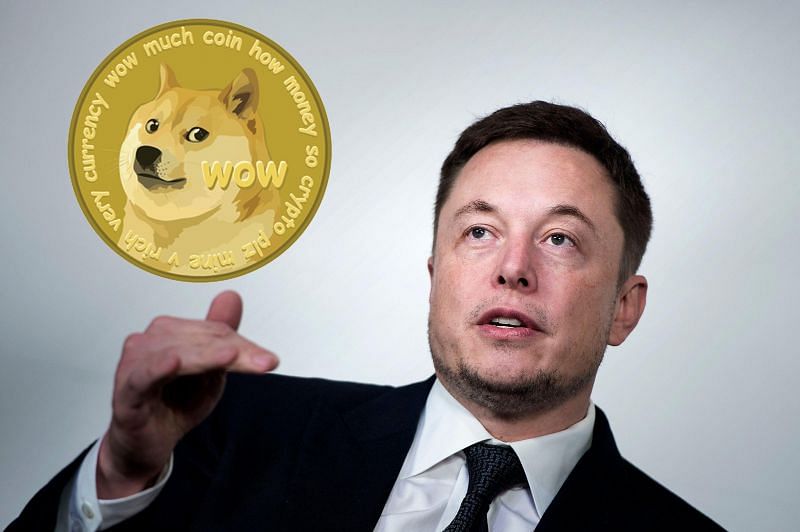 For the first time, it seems Elon Musk’s tweets have no effect on Doge. The billionaire had tweeted earlier about doge but this time, there was no reaction from the coin. In fact, the coin is down 2% since the tweet went live.

But now, Musk’s tweet has failed to move the price of the coin. Elon Musk had earlier tweeted “Release the Doge” but the coin has refused to move.

So, this leads us to the question, has Musk lost his edge over Dogecoin?

No one knows for sure the reason for the break. But it was during this period that Tesla had announced that they would stop accepting Bitcoin payments. The CEO had clarified that the reason for this was due to the environmental impact of Bitcoin mining.

Along with these and other negative news coming out, the crypto market took a nosedive. Prices were down all across the board. And Doge was not left out of the bloodbath.

The price which had risen significantly to as high as $0.80 went back down below $0.20. Before making a small correction and receiving back up above $0.20. Where it currently sits trading in the $0.20 range.

Towards the end of June saw Musk returning to tweeting support for the coin. The CEO had earlier tweeted about Shiba Inu, the dog breed which is the icon of Dogecoin.  But that tweet could have been interpreted as either support for Doge or support for SHIB, a coin made in response to Dogecoin.

Then on June 28, Musk tweeted support for a Doge upgrade posted by software engineer Ross Nicoll on Twitter.

Related Reading | Every Doge Has Its Day: Dogecoin Founder Buys Back Into DOGE

This had a bit of sway in the market. Prices rose slightly after the tweet went live. But not by a large margin.

Now, Musk’s latest tweet seems to have a negligible effect on the market. One might even go out on a limb to say it had a negative effect.

It could be that the market is just not ready for another bull. Or it could be that investors are finally realizing that the tweets of one man should not be the deciding factor for whether they buy or sell coins.