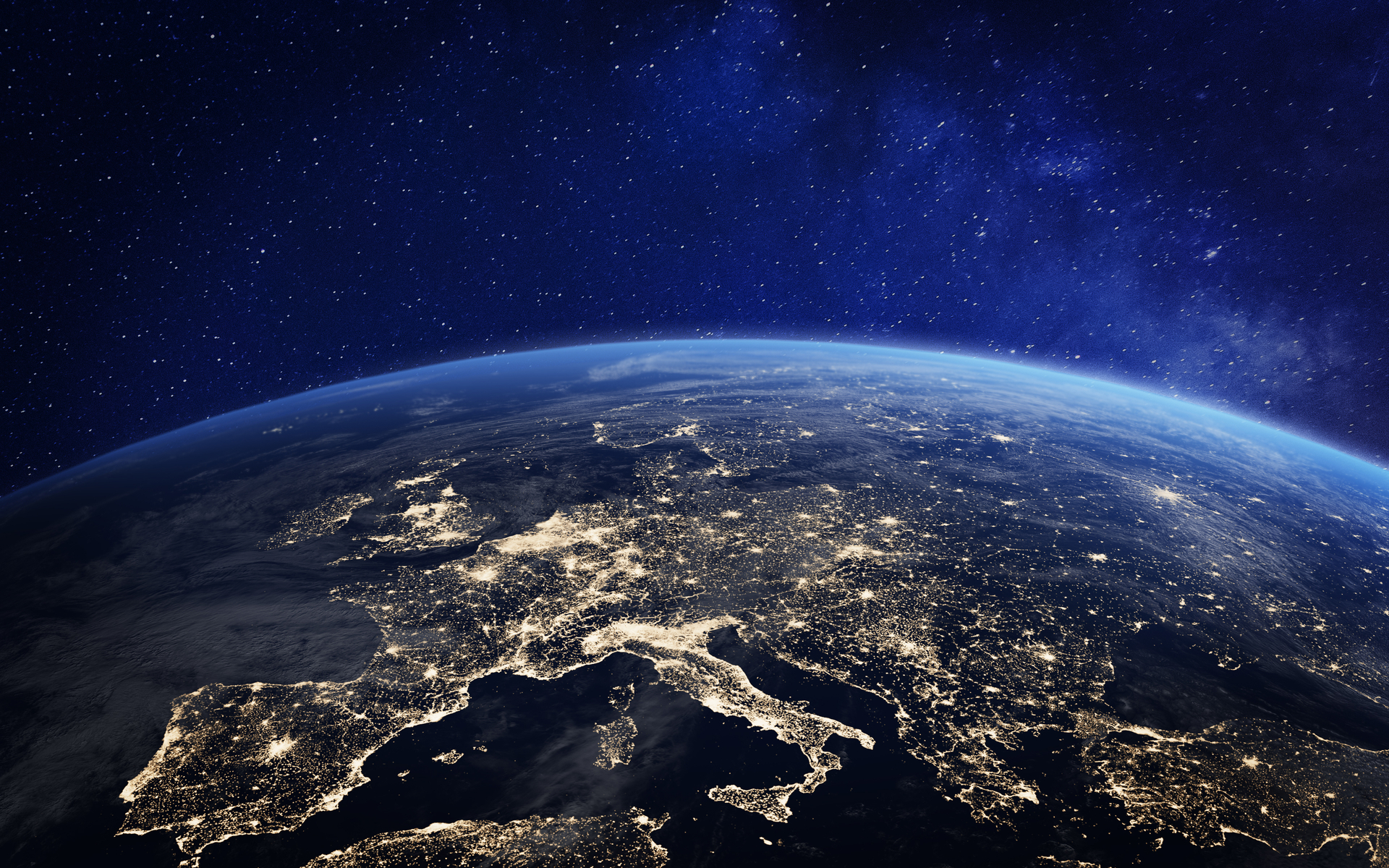 A new bitFlyer poll that sampled the opinions of 10,000 respondents across ten countries in Europe revealed a high percentage of Europeans, particularly in Italy and Norway, who say cryptocurrencies aren’t a fad.

Europeans Are Bullish On Cryptocurrencies

According to the details of the Google Survey carried out by bitFlyer, 63 percent (more than two-thirds) of Europeans believe cryptocurrencies will still exist by 2029. 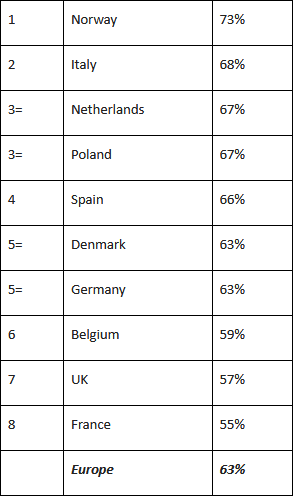 Of the ten countries covered in the poll, participants from Norway showed the highest level of confidence in cryptocurrencies as 73 percent believe virtual currencies will still be around in ten years’ time.

French responders had the least confidence of the lot with only 55 percent expressing the belief that cryptos will last the next decade.

But Many Don’t Think Bitcoin Will Last

While the survey suggests Europeans are generally bullish on cryptocurrency as a whole, that enthusiasm didn’t extend towards Bitcoin. According to bitFlyer, the survey involved seven possible responses to the question “do you think Bitcoin will still exist in 10 years’ time.” 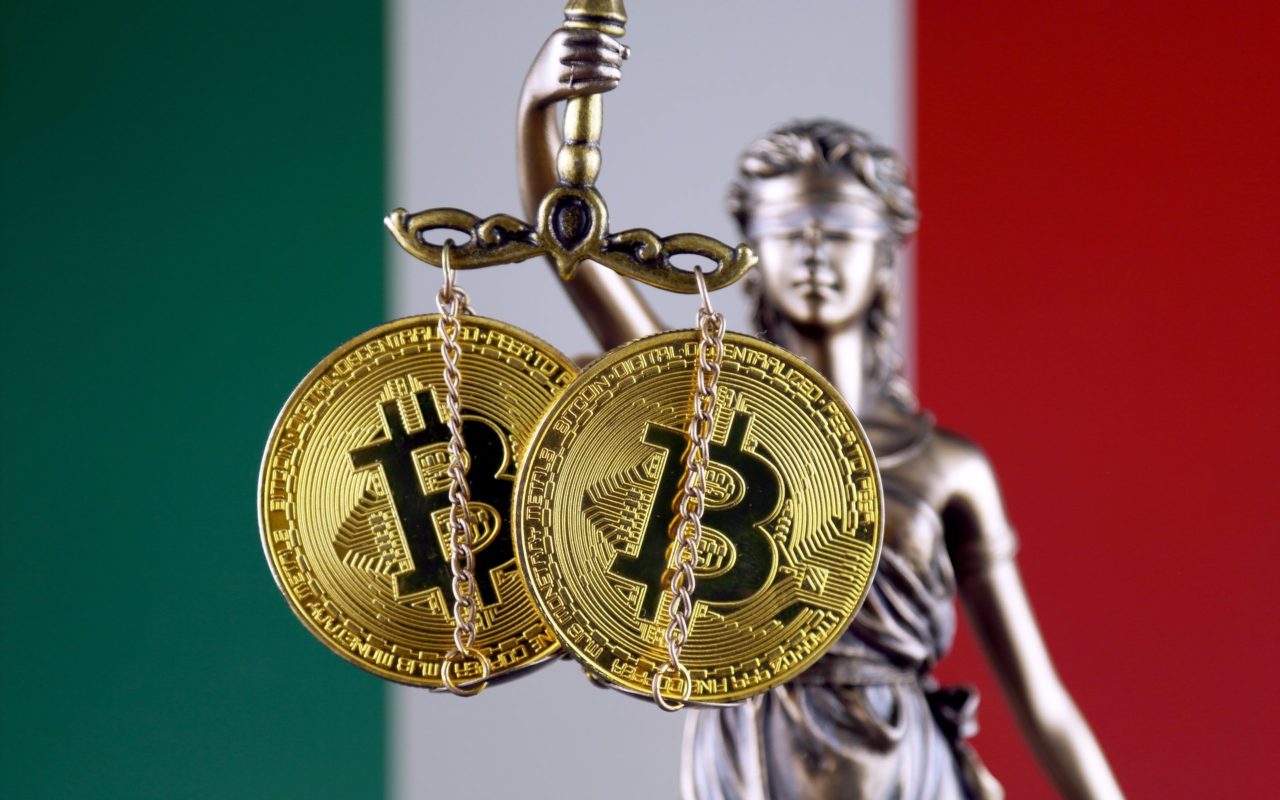 Only 49 percent of participants said that believed Bitcoin would last the decade. Italy had the highest percentage of Bitcoin believers with 55 percent while France once again occupied the rear with 40 percent. 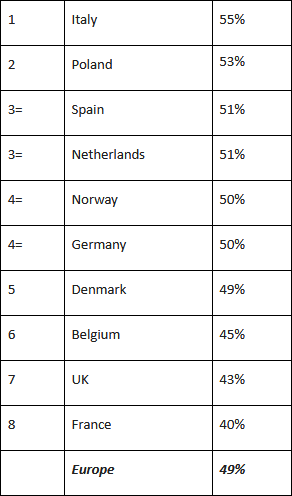 Furthermore, only seven percent of the participants said Bitcoin will exist as a security or investment tool. Commenting on the patterns observed in the result, Andy Bryant, the COO of bitFlyer said:

The fact that Bitcoin is not generating as much support as other cryptocurrencies is in part a symptom of the market’s volatility but is also a direct impact of the constant media attention that is associated to its volatility.

Poll results aside, Bitcoin continues to outperform the rest of the cryptocurrency market combined. Recent upward gains in April have dampened most of the ground accumulated by altcoins during so-called ‘altseason.’

On the technical side, Bitcoin continues to process greater value transactions that all altcoins combined and even those with lower transaction fees. Security and network effect reign supreme.

From Hype to Legitimate Asset Class

On the whole, the results of bitFlyer’s Euro Poll are in line with the emerging sentiment of cryptocurrencies moving from hype to legitimate asset class. Earlier in April, an IMF Twitter poll showed more than half of responders saying that cryptos will become mainstream within the next five years.

Since 2018, there has been a considerable uptick in institutional involvement in the cryptocurrency market. From endowment funds taking investment positions to multinational conglomerates looking to establish vital crypto-based services.

The growing consensus among analysts is that the next crypto bull run will emerge on the back of a strengthened asset class as against the hype-driven speculative play that characterized the 2017 bull market.

These analysts point to the emergence of a robust Bitcoin market and technical fundamentals, as well as the decline of the ICO market.

Do you think Bitcoin will continue to be king of crypto? Let us know your thoughts in the comments below.