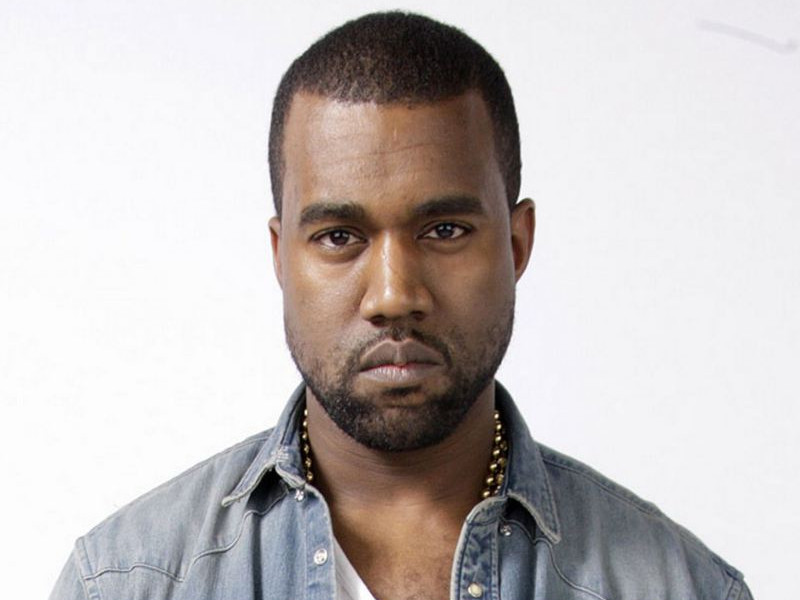 February 18, 2016 – Kanye West Has announced that he will be pursuing legal action against the popular torrent site, The Pirate Bay. His announcement follows his newest album, Life of Pablo, attaining the status of most torrented album on the site, likely powered by the exclusive deal with subscription based music streaming service Tidal. 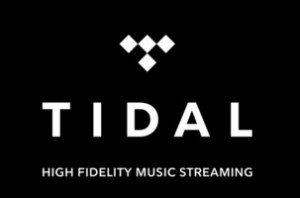 Kanye West, a rapper and producer who claims he is millions of dollars in debt, has demonstrated that he does not understand digital distribution. His newest album, Life of Pablo, was ripped and uploaded to torrent sites within a day of release, showing up on public tracker The Pirate Bay within the time frame of his exclusive streaming deal with Tidal – a service that unlike competitors Spotify, Pandora, and others, does not offer a free option. He hopes Tidal will help back this move, as the perceived loss of revenue affects both parties:

“He’s going to talk to his lawyers and see where he stands, and hopefully Tidal will partner up with him in any legal proceedings because it was supposed to be an exclusive release.”

We’ve seen his lack of business acumen from his attempts to enter the fashion and other industries, but this has rarely extended to his work in the music industry. The lack of a legitimate option for digital download in the early days of the Album’s release likely pushed people to piracy, as well as Tidal’s exclusive nature and lack of free listening options. This development harkens back to the mid-2000’s, where adequate digital distribution infrastructure was barely present, but is made more absurd by the bevy of options creators have today.

Exclusivity is Impractical for Digital Goods 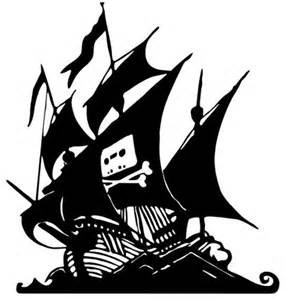 Understand that I am not condoning illegal music downloading: piracy is an ugly reality in every industry utilizing digital distribution. Kanye has said he considers the album a financial flop and is right to think that he’s lost money because of the illegal downloads. However, some responsibility falls on his bad implementation for release and distribution. He didn’t offer the album for legal download or free streaming in the period that typically generates peak album sales, and expected people to forget that peer-to-peer downloading exists. By the time the album was available on iTunes, half a million of the people wanting a digital copy already had it, and from the number of seeds on The Pirate Bay, that metric is disproportionate. Had he provided the album on iTunes or Bandcamp, with a free streaming option or even a single release on Youtube, the Album’s Sales and piracy situation would likely be very different.

This is in direct contrast to the meteoric rise of an artist repeatedly featured  on Life of Pablo, Chance the Rapper, who offered his first two albums for free. In this day and age, the understanding should be that it is nearly impossible to engender exclusivity with a digital release: the consistent result in these attempts is increased illegal downloading. With digital distribution platforms starting to accept Bitcoin and becoming more open and easier to use, it would have been easier than ever for Kanye to make Life of Pablo a financial success, instead of the most pirated album in recent history, something he apparently fails to understand.

What do you think about Kanye West pursuing legal action and his failure to distribute his album effectively? Let us know in the comments!