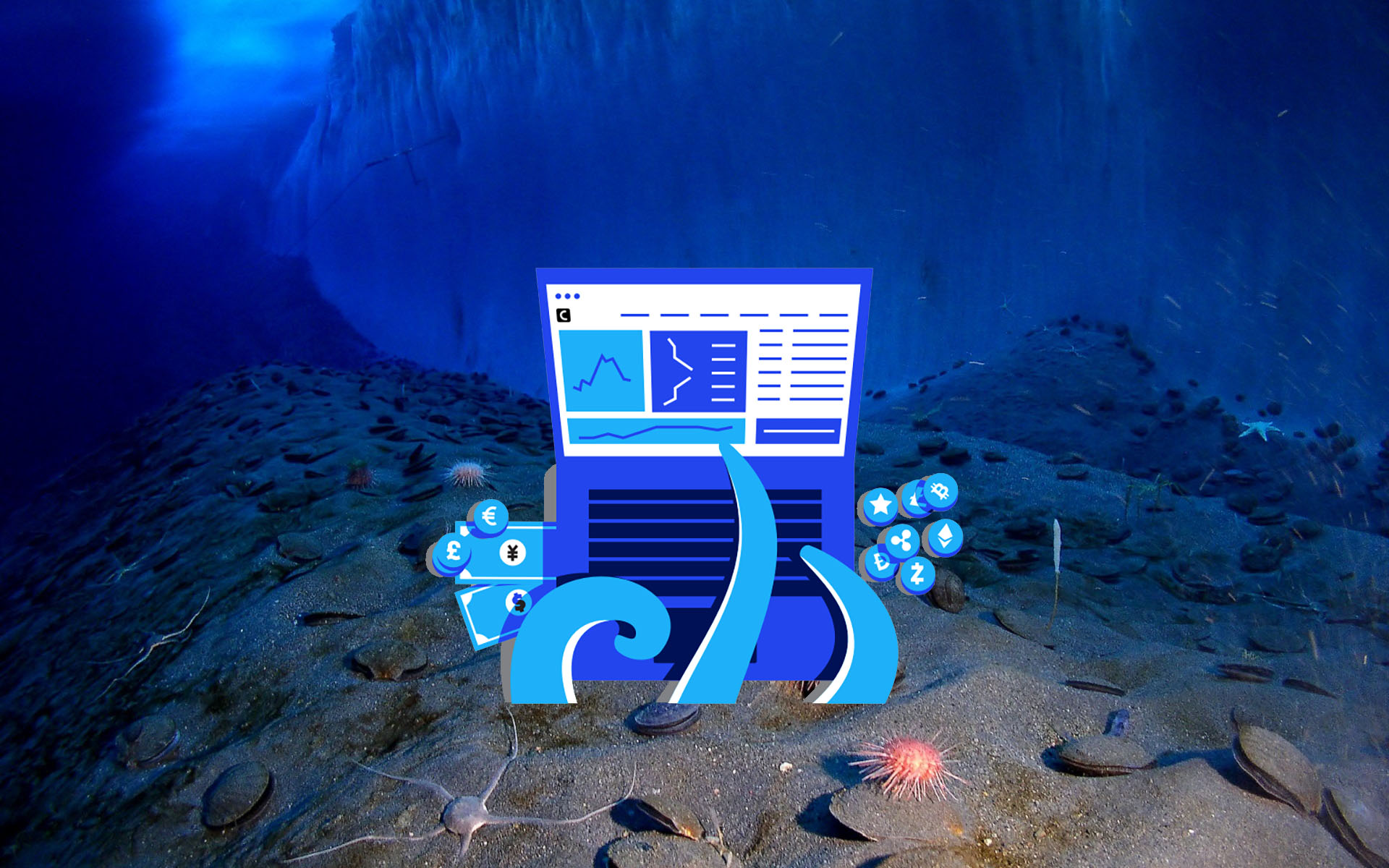 Curious activity continues at Kraken amid a report of order duplication adding to artificial price spikes on its books.

Sameux, who had been affected by transaction spikes on Kraken, asked another user to post the evidence to the social media platform due to “lack of karma.”

In emailed comments to Bitcoinist, Sameux talked about the losses, which amounted to several thousand dollars, saying:

This has been a hit for me personally. I went crazy the day it happened. […] I try to take it as a lesson, to not give too much trust to a central third party that why it’s interesting to see more people developing decentralized exchanges like NVO or OmiseGO.

The duplication material was sent out separately. A screenshot shows two pairs of ETH/XBT transactions on Kraken around 30 seconds apart, with each pair’s volume being identical. 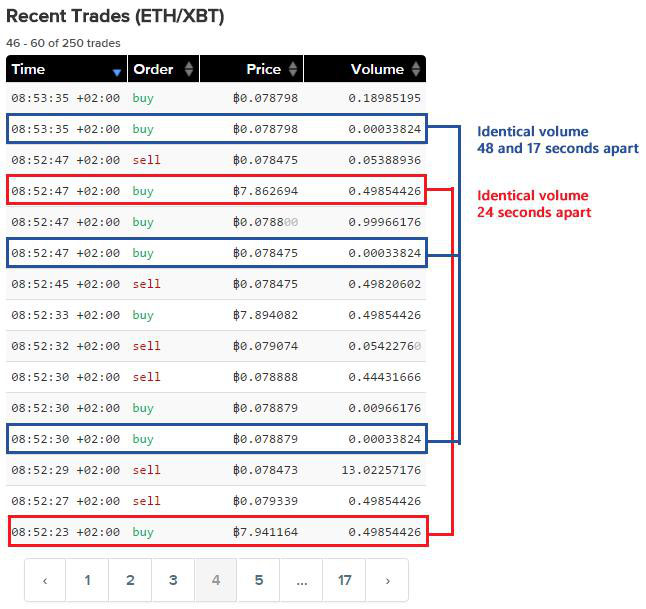 Sameux added that he had raised three support tickets with Kraken, but had received no response as of press time Tuesday.

I also emailed twice a Kraken account manager (who first reached out to me by email in April 2017). I also contacted a Kraken support person on Reddit. I didn’t receive any answer yet: it has been nearly 3 weeks now.

The issue with price spikes had initially been raised at the end of May, with the assumption that multiple users had lost considerable amounts of cash due to seriously imperfect exchange rates.

While Withdrawal Fees Go Down

In the intervening weeks, Kraken has faced a battle on another front. After announcing it was raising withdrawal fees for several coins – notably Bitcoin to 0.025 BTC – a community backlash subsequently forced it to reconsider.

In a circular sent out on Saturday, the exchange announced:

In terms of USD, at current prices, the reduction per withdrawal request is from around $6.30 to $2.50.

Have you been affected by technical problems at Kraken? Let us know in the comments below!