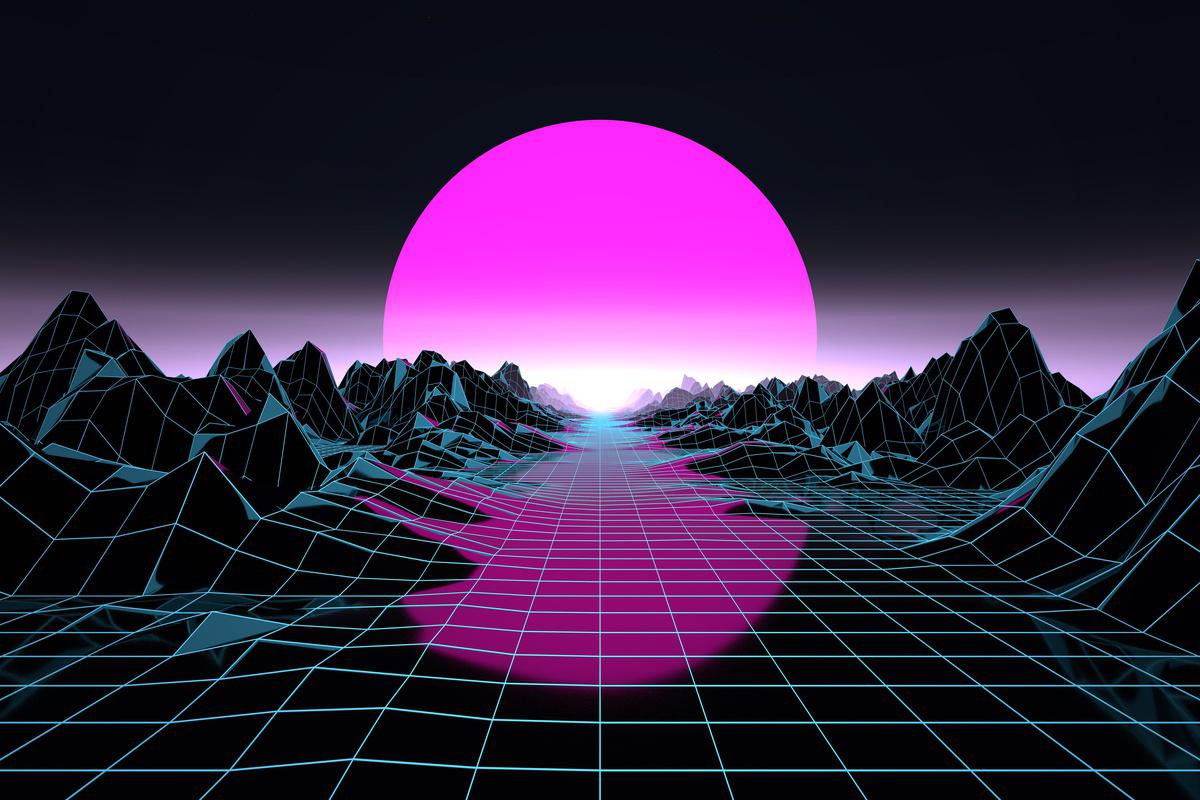 Cryptocurrency exchange KuCoin has ventured into the Metaverse. Its investment and research arm KuCoin Labs on Wednesday announced the launch of “KuCoin Metaverse Fund”. It plans to support early-stage Metaverse projects with $100 million. The fund will also go towards supporting and incubating other startups in the GameFi, non-fungible tokens (NFT), and decentralized infrastructure spaces.

KuCoin will also use the fund to support education programs to help the younger generation explore its potentials.

KuCoin Delves Into The Metaverse

Apart from financial support, KuCoin Labs also plans to provide “full-scale support and incentive in terms of incubation, primary market investment, business partnership, branding, market management, and go-to-market strategy.”
With emerging markets like South America and Africa being its main focus, it will further promote the adoption of blockchain technology.

Johnny Lyu, KuCoin CEO, said that this next iteration of the internet will change every aspect of life. And the fund will help to accelerate the evolution of the Internet industry.

“We hope to mature the emerging blockchain industry by further strengthening the application of blockchain technology to the metaverse projects.”

The head of KuCoin Labs, Lou Yu, added that until blockchain, the concept has remained theoretical.

“It’s no doubt that Metaverse will reverse our lifestyle. However, there’s also a dilemma between individual privacy protection and technological advancement. Therefore, KuCoin Fund is set to establish a more private and secure Metaverse ecosystem based on Web 3.0.”

This fund is the company’s most recent effort in adopting a business model that is friendly enough for the new internet. In September, it launched a Metaverse Trading Board. Subsequently, this month, it announced its first virtual office in collaboration with Bloktopia.

The Next Chapter Of The Internet

The Metaverse concept has gained popularity in recent months. Especially, after big companies like Facebook and Microsoft ventured into it. KuCoin is not the only crypto company delving into it. In fact, several other crypto-related companies are already planning their entry. Earlier this month, Enjin announced a $100M Efinity Metaverse Fund.

According to Morgan Stanley, it is the next big investment theme, and some stock sectors are already benefitting from it. Equity strategist Edward Stanley said, “It can fundamentally change the medium through which we socialize with others,” and companies are building their own thriving versions of it. However, a true Metaverse is only when interoperability across all the companies is possible, he added. And this will take time.

Why The Ukranian Police Raided A Crypto Farm

Hackers Cart Away $200 Million From BitMart In Multi-Chain Exploit

Michael Saylor Discusses How The Future Of A Crypto Is Determined