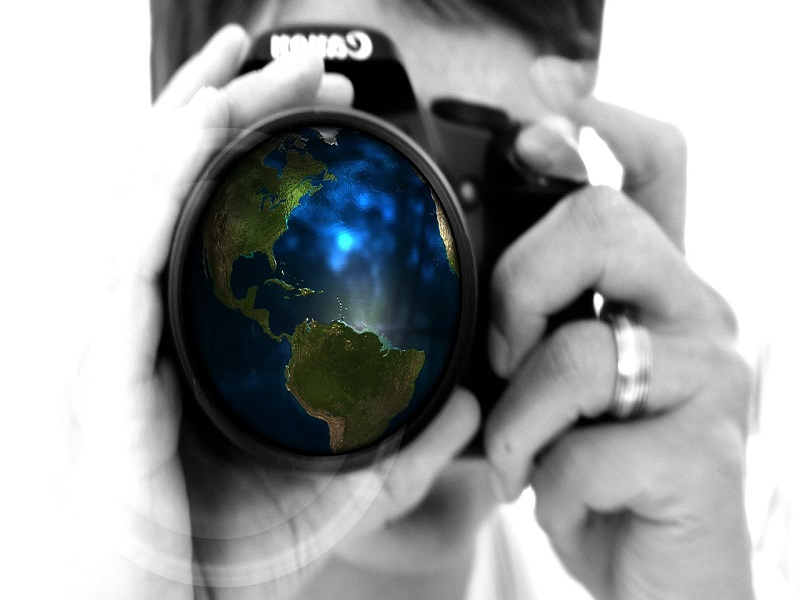 Latin America held its first forum discussion on the financial and regulatory environment for virtual currencies in the continent. The organizers aptly named the forum, “Latin American Forum on Virtual Currencies,” and put an effort to bring Bitcoin advocates and Latin American governments together.

With BitLicense hogging the headlines in the Bitcoin ecosystem, this recent development in the South America was unable to make to get much traction in the news. The forum was a one-day discussion on the financial and regulatory environment in Latin America. The event was cosponsored by Bitcoin Argentina and Bitcoin Latin America, in collaboration with the Buenos Aires government. The open forum was held at the brand new auditorium of the Buenos Aires Govt on Friday, July 31.

The event was devoted to discussion of the digital currency, also included live streaming from other conferences held simultaneously at the Virtual Currencies in the Financial and Regulatory Environment Forum in Sao Paulo, Brazil. Focused on financial and regulatory aspects of virtual currencies in the continent, this was the first regional conference of its kind that has united many of the most influential stakeholders in enthusiasm for its potential.

The Latin American Forum on Virtual Currencies was successful in the sense that a large variety of people participated- from heads of law firms to Bitcoin companies. Whereas law firm Pinheiro Neto Advogados joined forces with non-profit Bitcoin Latin America to host first-class speakers, Diego Gutiérrez Zaldivar, President of Bitcoin Latin America was also part of the event. The event also saw the presence of luminaries like Constance Choi, regulatory expert and founder of Coala, Bruno Balduccini, Partner at Pinheiro Neto, and Juan Llanos, a global compliance and regulatory expert.

The organizers claim that the event united over ten Bitcoin communities, three central banks, and the World Bank, including its IFC division. Even private companies such as Deloitte, JP Morgan, Goldman Sachs, Banco Itau, Santander, Citibank, MasterCard, and Cielo — with over 200 guests — were the part of the event and contributed to the discussion. More than 150 guests attended the live stream hosted by the NGO Bitcoin Argentina and the Buenos Aires city government.

Bitcoin can Offer Real Utility to Consumers and Business Owners

The eminent personalities in the Bitcoin ecosystem discussed and debated on the history of money, a technical explanation of Bitcoin and its underlying technology (blockchain), and leading regulatory practices worldwide to foster technology adoption. They believe Bitcoin can remove restrictions that have long prohibited economic development in emerging markets. According to them, Bitcoin can solve the issues like high remittance costs, volatile government-issued currencies, and capital controls to great extents.

However, to achieve success in adopting Bitcoin, the 14 nations in Latin America have to formulate policies and set the financial and regulatory environment. Though Pinheiro Neto explained how local regulation would apply to virtual currencies, but that there was still a need additional regulation given the character of the digital currency.

Interestingly, Bitcoin is at a different levels of penetration in the various Latin American countries. For instance, Bitcoin penetration in Brazil is twice as high as in Argentina; Chile, Colombia, and Venezuela have small Bitcoin user populations as well. The discussion on how to make Bitcoin popular in the continent also attracted diverse views. The panels discussed how blockchain technology creates new jobs through the developments of new startups.

The participants were also educated on how Bitcoin and the blockchain can promote innovation and technological development in Latin America. They were told to collaborate with regulators and policy makers to enable the goals to be reached within a legal framework which fulfills required compliance standards.

Do you think this forum was a success? Let us know in the comments below!