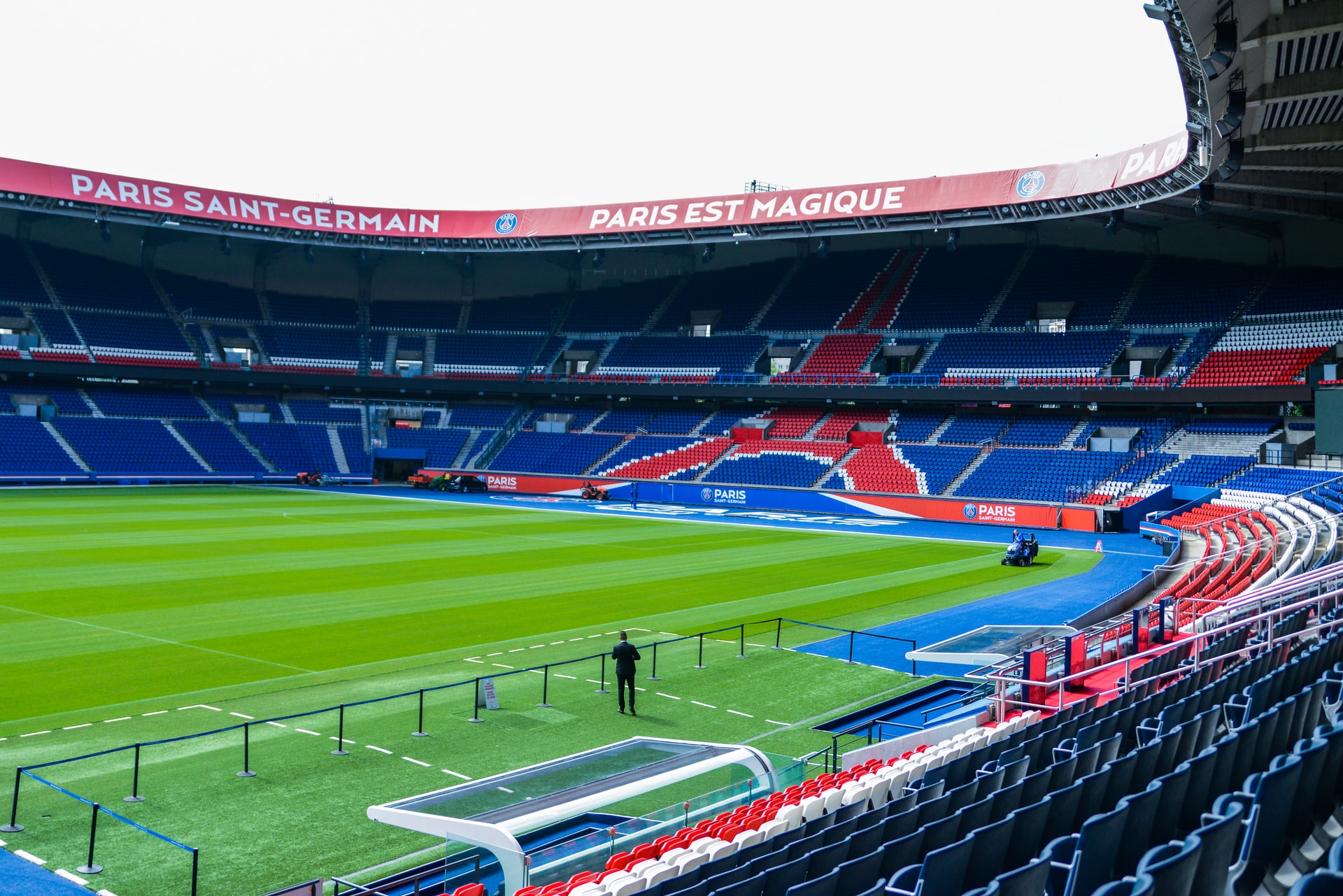 Lionel Messi Joins Paris Saint-Germain, And Crypto Comes With Him

Leo Messi’s departure from Barcelona has dominated the sports headlines this week. Messi has not only been long-considered one of the best players on the planet in the game. He’s also been part of the Barcelona organization for nearly two decades.

While both Messi and Barcelona worked extensively to put together terms that would work for both parties to renew the superstar’s deal, Barcelona reps stated that La Liga regulations restricted their options around contract renewal.

Within days, Messi had found a new home in a two-year deal (with a third year option) with Paris Saint-Germain (PSG). There’s no time like the present for fan tokens to come along with him.

PSG: Fan Tokens In The Mix

Chiliz and their team partner Socios.com are quickly becoming ‘the face of fan tokens’ in sport. In last weekend’s “Sports Slice” on Bitcoinist, we covered Chiliz recent additions of Everton FC and Leeds United to their fan token offerings. Additionally, over the course of the past year, Chiliz and Socios.com have been finding fan token partners with European soccer clubs left and right.

PSG, however, was relatively early to the game. The team announced their partnership with Chiliz, and introduction of $PSG fan tokens, back in February 2020. The fan tokens have come full-circle just over a year later. Could these tokens become the next pillar of incentive packages for incoming players for sports teams?

Part of Messi’s welcome package will include a “large number” of $PSG fan tokens as part of the signing fee. The specific amount of tokens, and the details around broader financial package, have not yet been disclosed. What is known, however, is that Messi will command an annual salary around $41M plus bonuses. There was reportedly a $30M signing-on fee as well.

According to an ESPN report on the matter, the volume around the $PSG token surged when the Messi news broke. “The hype surrounding the latest signings in the club’s busy summer transfer window created a huge surge of interest in $PSG Fan Tokens, with trading volumes exceeding $1.2B in the days preceding the move,” said PSG representatives.

Alexandre Dreyfus, CEO of Socios.com, said in a statement that “Fan Tokens and Socios.com play an increasingly prominent role across sport at the very highest level.”

Bolstered volume in the $PSG fan token is likely the introduction to a big business boom for the club. Messi’s arrival is anticipated to yield substantial commercial revenues, such as jersey and merchandise sales, for the club. 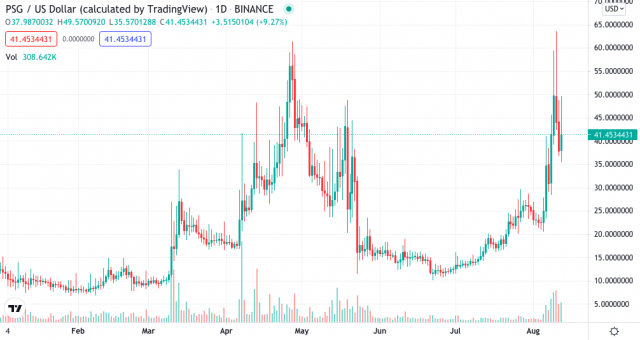