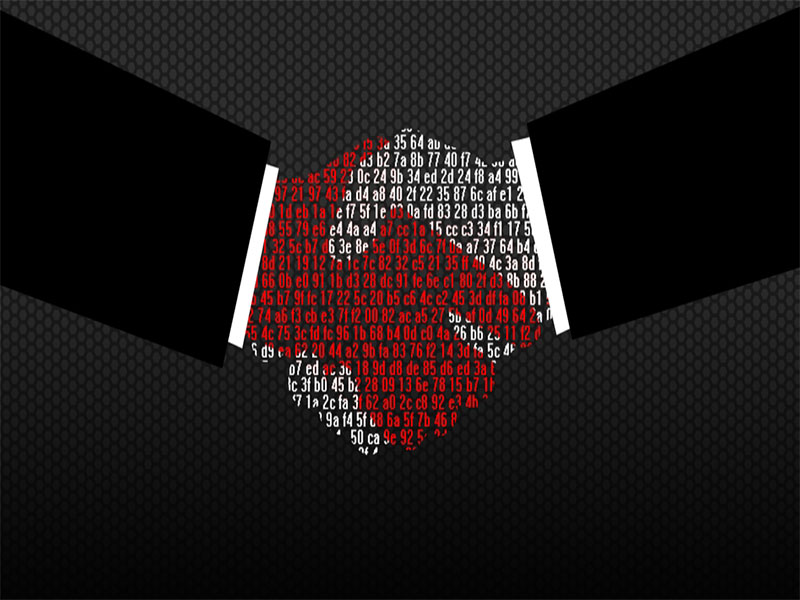 Of those candidates, Phil Auman of LitecoinLearner.com was made a new director.

“It took a few weeks to filters out all the possible candidates but we wanted to ensure who we picked was the right person for the position. We needed someone dedicated and someone who will help both the organization and Litecoin grow.”

Vegetabile outlined that the mission statement of the Litecoin Association is to educate interested parties on the benefits of Litecoin. The association wants to push a major focus on general education and awareness, and Vegetabile said no one else would be better suited than Auman to join the team.

Litecoin has been struggling along with all other currencies in the market recently, and education is proving to be a difficult hurdle to hop. Most recently, the ATM collection MrBitco.in dropped Litecoin due to low interest. They collective just wasn’t receiving enough Litecoin transactions to continue supporting the currency, showcasing a need to the community to spur adoption.

In order to do just that, Vegetabile said the Litecoin Association said that he’s run into particular projects in the past – and present – that are crucial to building Litecoin’s ecosystem.

“We need more third party development to build up the infrastructure surrounding Litecoin. And we think this is essential to the success of Litecoin. Warren and company do an excellent job of ensuring the core is stable, but it is up to all of us to continue to build on the rock solid foundation.”

With that in mind, the Litecoin Association also announced a new development team to help develop third party applications. Led by developer Anton Yemelyanov, the new team will be working on Litecoin’s core website and other projects deemed critical.

Whether that’s true or not isn’t clear, but it’s certainly a stigma that the Litecoin Association may be working to reverse.

Do you think this is a good step for Litecoin? Let us know in the comments below!

Pictures from Wikipedia and Wikimedia