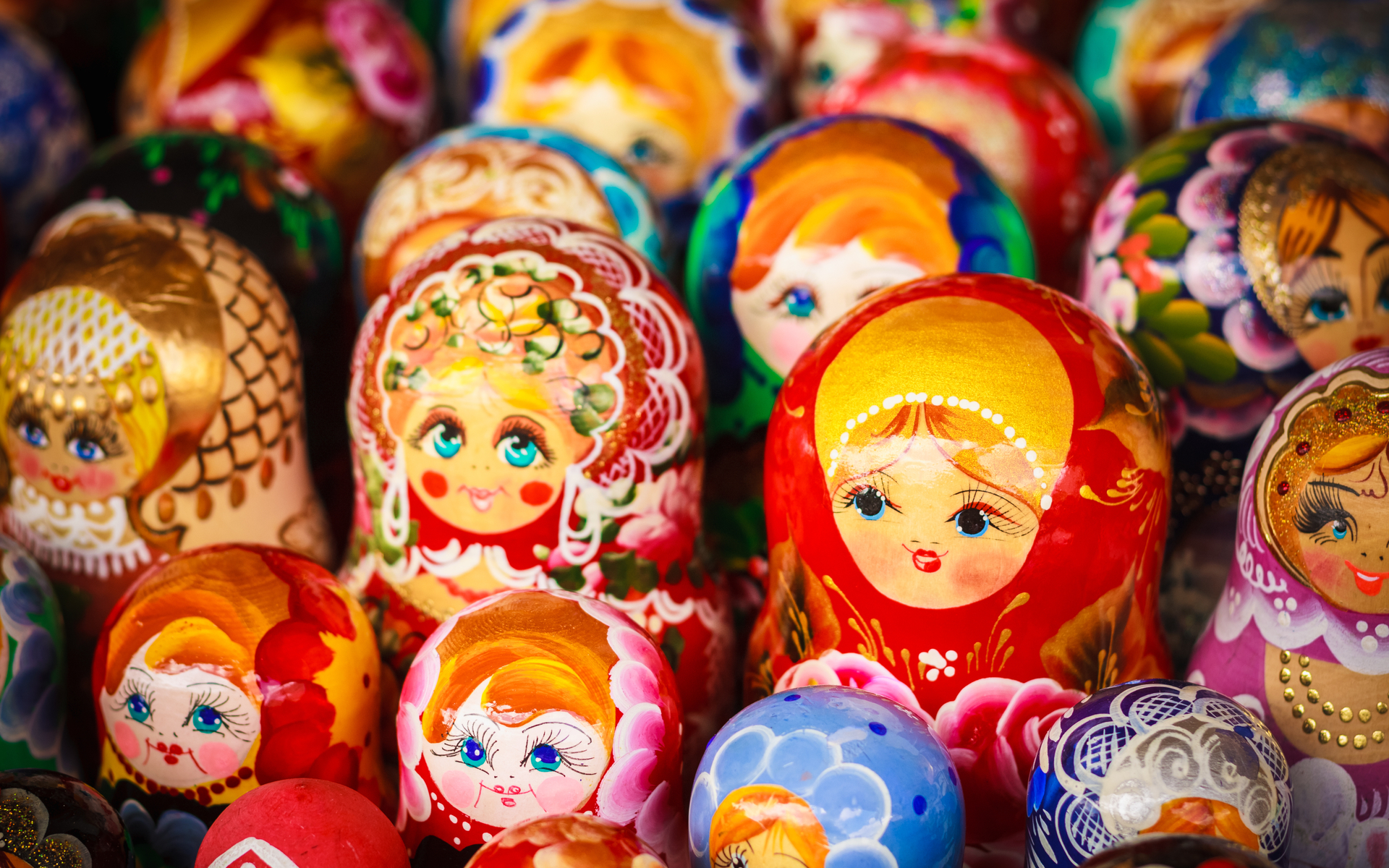 LocalBitcoins is a good yardstick for measuring bitcoin usage on a country by country basis. A new analysis in The Block dives deeper than ever before into the data, considering metrics that have previously been overlooked.

Though the majority of bitcoin activity occurs via online exchanges, country-specific data is hard to come by. LocalBitcoins does separate trade volume data by country but doesn’t tell the full story.

Generally, an increase in LocalBitcoins usage indicates higher demand in that country. However, a fall in LocalBitcoins volume may indicate a more mature market moving towards licensed exchanges.

Considering these metrics can give a greater aid to comparison, and thus a greater insight into the current and ongoing trends.

Pump Up The Volume

In terms of cold hard cash, Russia dominates the league table, with over a quarter of all LocalBitcoins volume (26.5%). Second-placed Venezuela produces less than half as much (12.2%), with the US close behind (11.8%).

This is fairly understandable. Russia currently has no official cryptocurrency on-ramps, although new legislation is apparently imminent. Therefore, far more of the country’s bitcoin trade occurs through LocalBitcoins. And Venezuela’s current issues with hyperinflation and currency instability need no recap here.

Considering the platform’s volume is weighted by population, we see a reversal of position in our top two. Venezuela shows double the value of LocalBitcoins volume (per head) of Russia. This could be due to either adoption being more widespread, or individuals producing more volume. It certainly isn’t hard to believe that there are still large swathes of both Russia and Venezuela completely unaware of cryptocurrency.

What seems clear is that Bitcoin [coin_price] is gaining importance in developing economies, while western countries move towards regulation and mainstream adoption. The US, UK, and Australia now account for only 19% of LocalBitcoins volumes, whereas in July 2013 this future was closer to 90%.

What do you think of this emerging trend? Share your thoughts below!