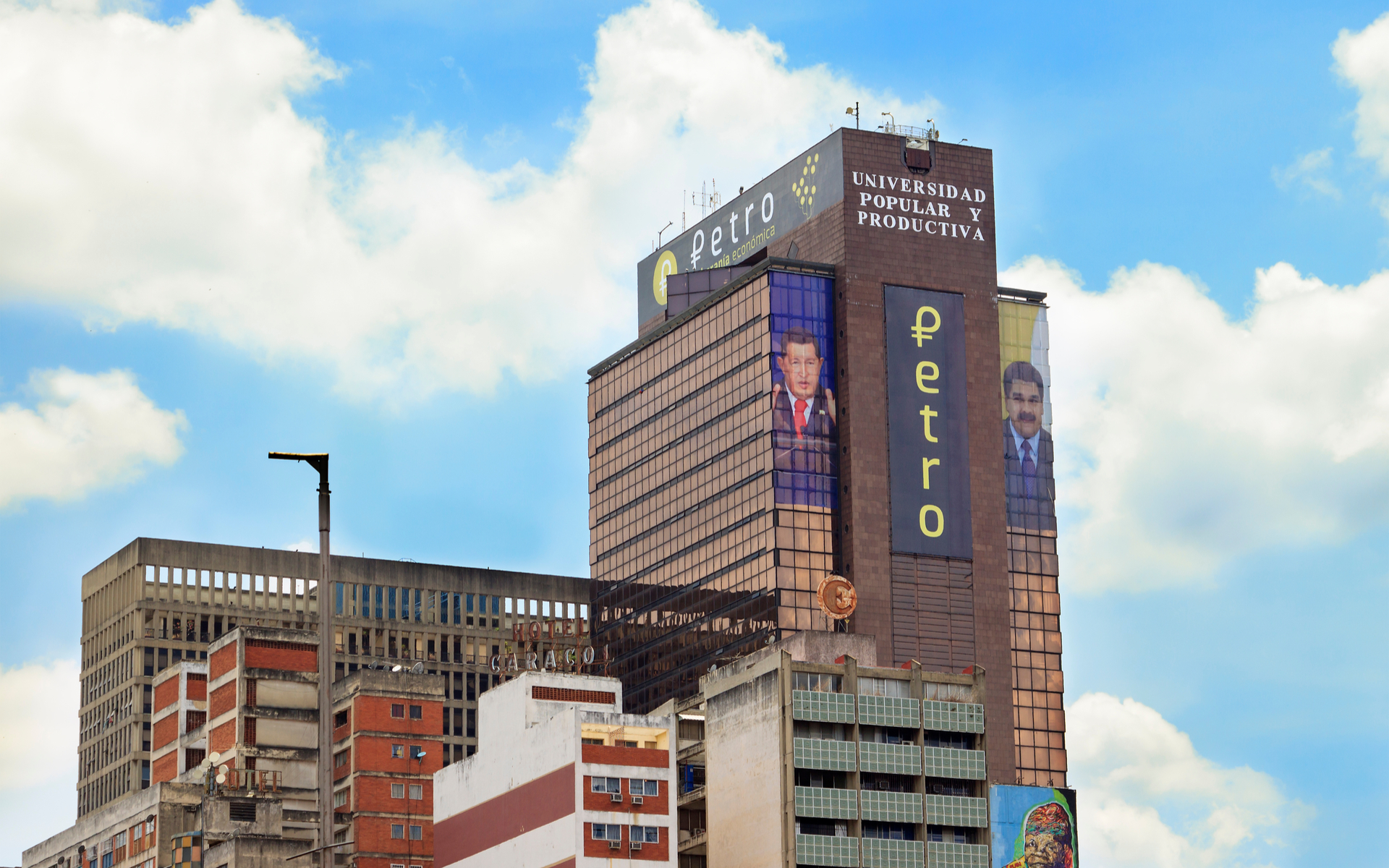 Statistics covering P2P trading platform Localbitcoins show that Venezuelans converted a total of 1073 BTC ($7.1 million) in the week ending Saturday — the most since records began in 2013.

The previous record came in September with 898 BTC ($5.95 million) exchanged during week three, with the following week taking third place with 879 BTC ($5.82 million), Bitcoinist reported at the time.

Traders continue to turn to cryptocurrency in Venezuela to circumvent the government’s increasing stranglehold on the economy and rampant hyperinflation which persists despite a currency redenomination in August.

Petro, the country’s highly-controversial government-issued cryptocurrency, is set for a rebranding and release in November, President Nicolas Maduro announced October 2.

On Friday meanwhile, vice president Delcy Rodriguez revealed the next step towards reliance on Petro, stating all new passport applications and extensions could only be paid using it from today.

Petro’s identity problems continue to plague the project at international level and among ordinary citizens critical of the Maduro regime.

In August, sources told tech publication Wired that the cryptocurrency constituted was worse in nature than the hyperinflated Reichsmark in Germany during the Weimar Republic.

“To put it bluntly: it’s a scam on top of another scam,” Wired summarized.

What do you think about Venezuela’s Bitcoin trading record? Let us know in the comments below!