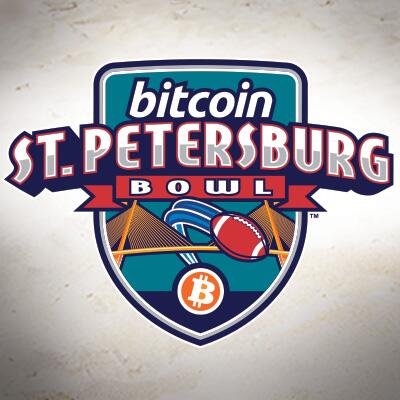 Madeira Beach in Florida became the first municipality in the world to officially use Bitcoin. The city’s resolution to become a “Bitcoin beach” comes ahead of the  St. Petersburg Bitcoin Bowl. This event  is sponsored by BitPay. For those who doesn’t know it already, Bitpay is the world’s leading Bitcoin payment processor. The game is scheduled to take place in neighbouring St. Petersburg on December 26th. The expected turnout will probably draw thousands of Bitcoin users. 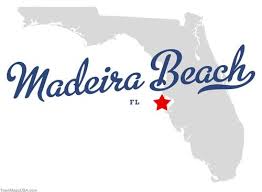 The Bitcoin beach, along with other local municipalities, became a focus of BitPay’s outreach after the announcement of the Bowl being sponsored by Bitcoin. The resolution in Madeira Beach passed following a town hall, during which BitPay presented the benefits of Bitcoin to local business owners. The business owners expressed interest in Bitcoin’s security against fraud and charge backs, the elimination of processing fees  and appeal to global mobile-oriented customers. Currently, more than 100 businesses in Madeira Beach and the greater Tampa Bay area have expressed interest in accepting Bitcoin and participating in the Bitcoin beach project. Some of these 100 local stores include Ferg’s Sports Bar, Green Bench Brewing, Hotel Zamora, Craftsman House and Gallery,  St. Petersburg Museum of History, Acropolis Greek Taverna, The Ale and the Witch and the Genaro Coffee Company to name a few well known local hang outs.

Madeira Beach is aiming to use the momentum it will gather  from the Bitcoin Bowl to put the whole surrounding area on the map. In addition of having one of the greatest Bitcoin economies per square miles in the world, the city will Also host the pre-Bitcoin Bowl Beach Bash. This venue  will feature activities for visiting fans and teams. During the Bitcoin Beach Bash, BitPay founders Stephen Pair and Tony Gallippi will receive the key to the city of Madeira Beach prior to the Bitcoin Bowl.

“The city of Madeira Beach is opening its arms to the global Bitcoin community. We want Bitcoin users to know that they can pay for their entire vacation with Bitcoin here.” concluded City Manager Shane Crawford. 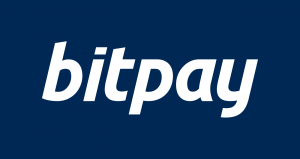 BitPay Executive Chairman Tony Gallippi chimed in and said to the Bitcoinist team that: “We hope that other cities follow Madeira Beach’s example in supporting the growth of Bitcoin. It will show the rest of the world that Bitcoin is here to stay and is safe to use, especially when using Bitpay services. For cities that attract international visitors, accepting Bitcoin is a great way to boost sales.”

For those readers that haven’t heard about BitPay we will give a short introduction. BitPay is the global leader in Bitcoin payment processing with offices throughout Europe, North America and South America. As a company, Bitpay has raised over $32 million from top investors including Index Ventures, Founders Fund, and high society people like Sir Richard Branson.

The Bitcoin beach project could end up creating positive publicity for the Bitcoin community and for Bitpay itself. It will show that Bitcoin is a safe, secure, trusted and very quick way to get paid for items you want to buy.

What do you think about Bitcoin and BitPay headed to the St. Petersburg Bitcoin Bowl?