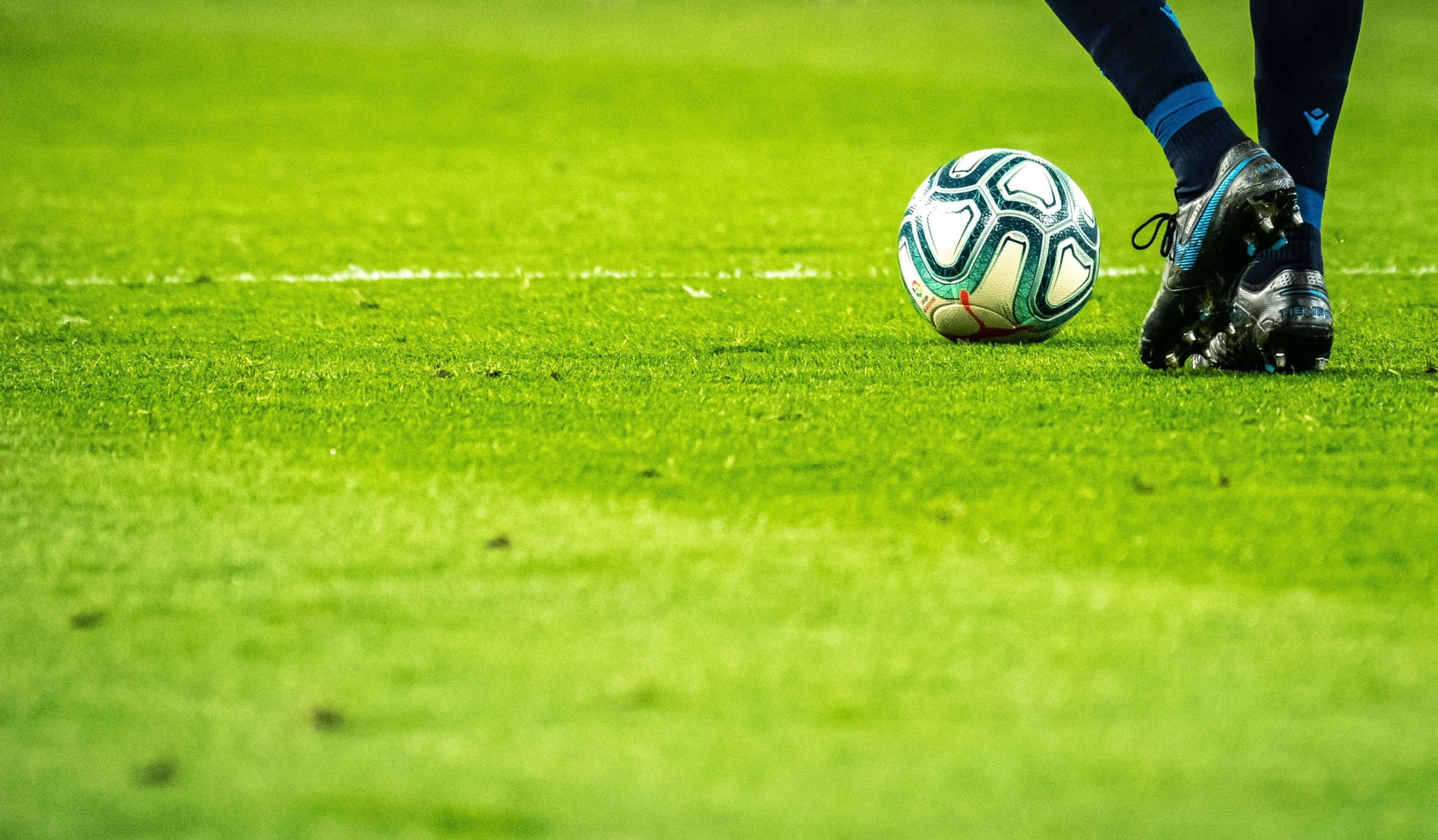 Major soccer clubs, including Manchester City, PSG, Barcelona, and AC Milan, have jumped on board the crypto bandwagon to offset slumping revenues due to the pandemic.

Fan tokens are a segment dominated by Chilliz, in conjunction with Socios.com, that enables fans to purchase and trade the ERC-20 and BEP2 tokens. In addition, holders can participate, influence, and vote in club surveys & polls.

Some see them as an innovative way to interact with one’s favorite club. But at the same time, during a period of economic uncertainty, others say they add to the already costly hobby of supporting football.

With Euro 2020 well underway, the topic of soccer is firmly back on the agenda.

But the past year or so has been a testing time as the pandemic brought schedule delays, and forced matches behind closed doors.

In May, the English Football Association eased restrictions to allow some fans into football grounds. But the numbers remain well below capacity, which remains the case during the current Euro competition.

Although the game’s attendance was low, the numbers allowed were significantly higher than domestic English league and cup games that took place before.

The recent Manchester City vs. Tottenham Carabao Cup Final, played on April 25 at Wembley, had just 8,000 fans in attendance.

The upshot to this has been a significant blow to the bottom line of all soccer clubs. In a bid to claw back some revenue, major clubs and now increasingly turning to crypto fan tokens.

A KPMG study suggested the Big Five leagues could lose up to €4 billion in the 2019-20 season. But more recent forecasts estimate a total loss of €4 billion across 20 top leagues and two seasons. The European Club Association has spun this as “not as bad as first thought.”

What Do Fans Think?

“they’re trying to squeeze extra money out of supporters by making up inconsequential ‘engagement’ online polls.”

Sue Watson, the Chair of West Ham United Independent Supporters’ Association, echoed Clarke’s sentiment saying some fans oppose having to pay to interact with their teams. She added that crypto fan tokens are simply another cost, which when totaled together, adds up to a significant sum.

“Why should you have to pay to have any sort of say in the club?”

On the other hand, some fans praise the concept of getting closer to their club, especially during periods of isolation when games took place in empty grounds.

A questionable use case and extreme volatility make crypto fan tokens the reserve of diehard fans only.